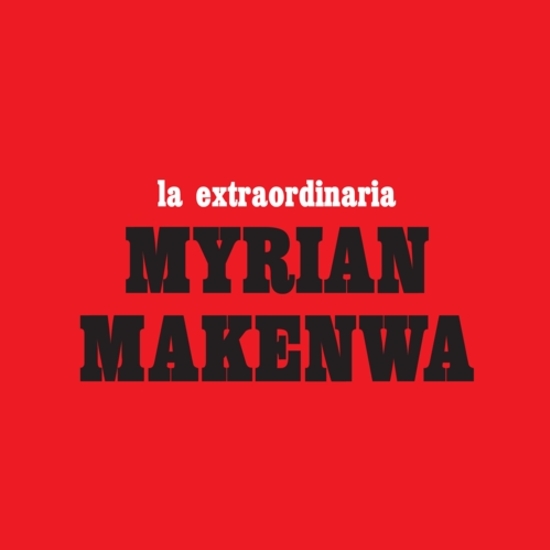 From the 1970s, people in the Caribbean Coast of Colombia, became captivated by a host of African rhythms such as Afrobeat, High Life and Soukus. Records brought in by merchant sailors from Africa, became the new craze, with local Sound Systems or “Picos”, as they are known in Colombia, becoming the main driving force behind the popularity of African music in the region. Record Labels, seeing an opportunity to capitalize on this new phenomenon, began hiring local bands and creating new lineups to cover and re-adapt these African styles into Spanish.

Discos Machuca, became one of the pioneering record labels to mix local Colombian rhythms, with these new African styles. In his quest to create a record that would capture and embody the whole sound system subculture of the time, Rafael Machuca created the band Myrian Makenwa.

The line-up of the band was shrouded in mystery, and in 1981 at the Discos Machuca recording studio in Barranquilla, Rafael Machuca began producing what would arguably become one of the most pulsating and innovative Afro Colombian records ever to be made in Colombia’s Caribbean Coast.

He gave the musicians total creative freedom, allowing them to experiment with new sounds, mixing Afro Caribbean and Latin rhythms, with elements of Afrobeat, Highlife, and Soukus. The result was blistering set of raw hypnotic grooves, a sonic voyage, with songs like “Lady Makenwa” and “Amampondo” completely personifying the new hybrid sound Machuca was searching for. 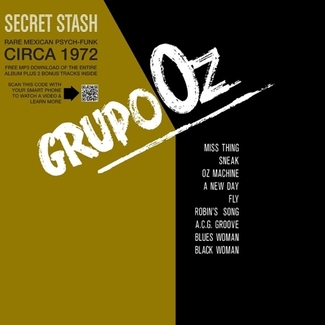