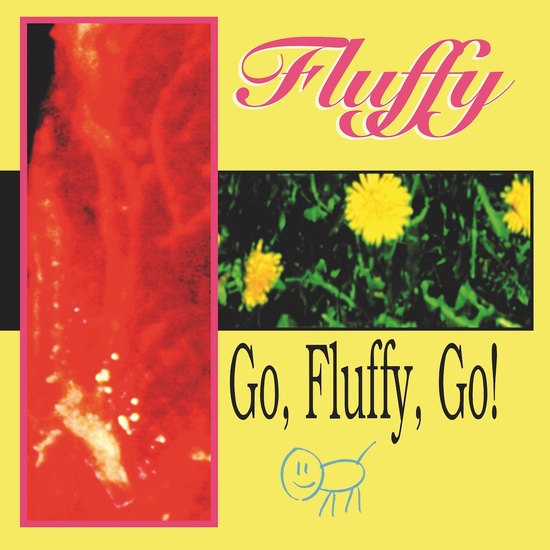 Hailing from Orange County, California, Fluffy released two amazing records in the early 90’s, including 1992’s “Go, Fluffy, Go!” The album is full of intense and noisy post-punk hooks, showing off influences of bands like Flipper and Black Flag. Their record label folded soon after the album’s release and it soon disappeared from store shelves.

Now, nearly three decades later, Lost in Ohio is excited to bring this lost gem back to the world. The reissue features fresh remasters from Fluffy guitarist (and veteran mastering engineer) Christopher Colbert.