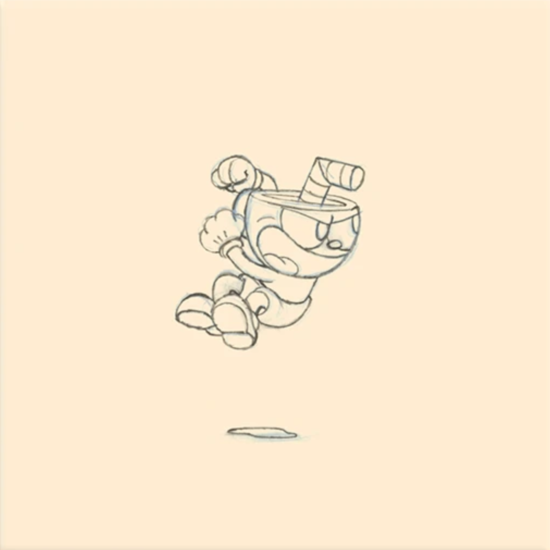 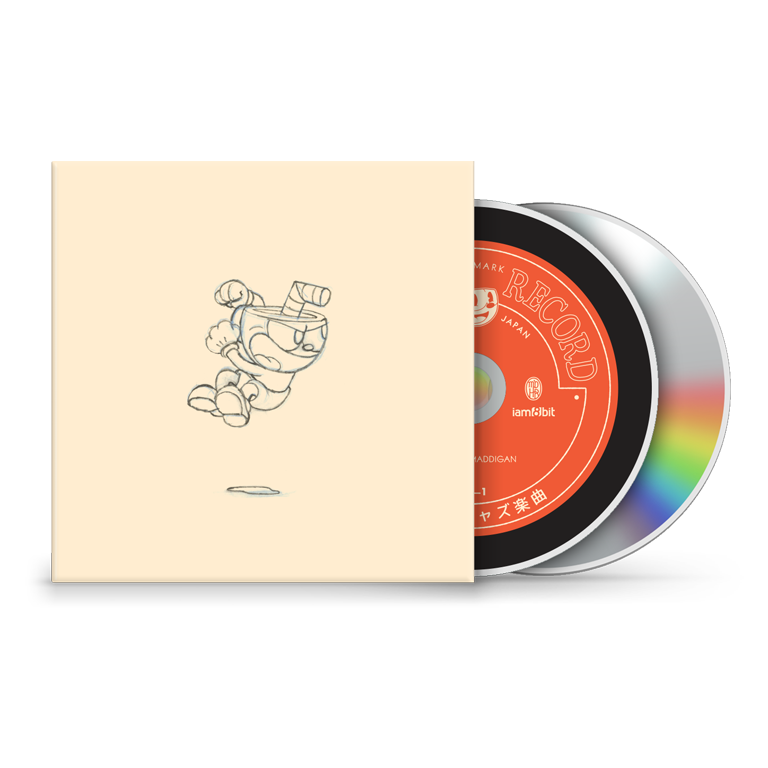 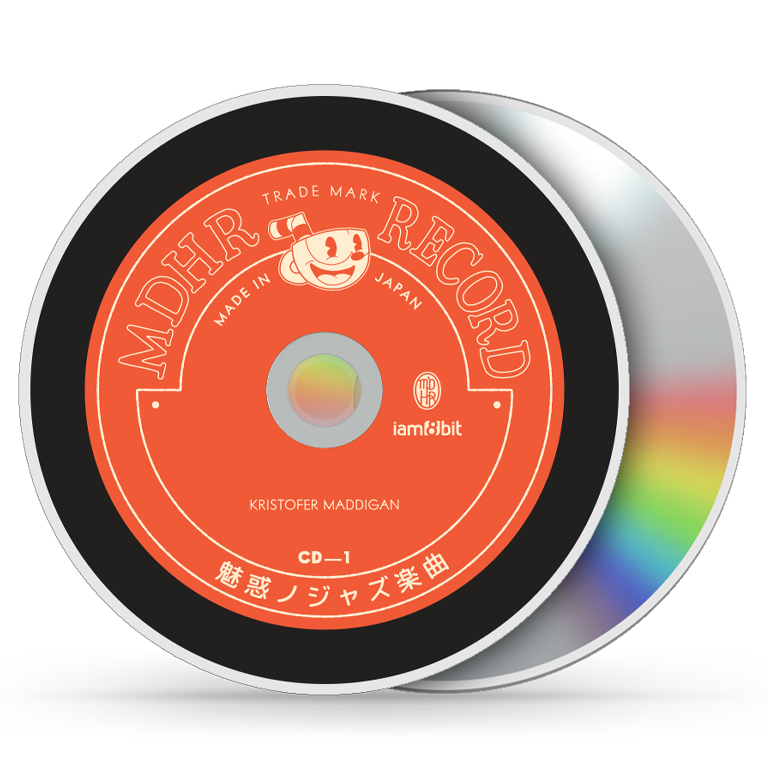 The rollicking, lively jazz of Cuphead is a musical institution of modern game soundtracks… which is a bit of an oxymoron, considering it is truly a blast from the past. It’s a score that defies convention, boasting a 1930s style big band luster that can only be achieved by recording super talented humans playing actual old-school instruments in a studio. The tunes have become so popular globally that StudioMDHR and iam8bit Japan teamed up to release a 2-CD set, featuring — for the first time ever — composer Kris Maddigan’s extensive liner notes, because he’s simply never written down his thoughts on the inspiration for and creation and recording of the Cuphead soundtrack until… right now! 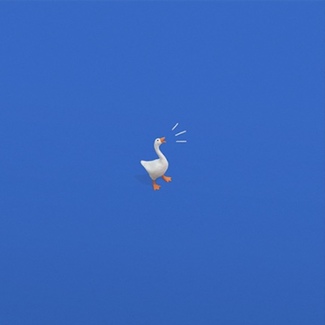 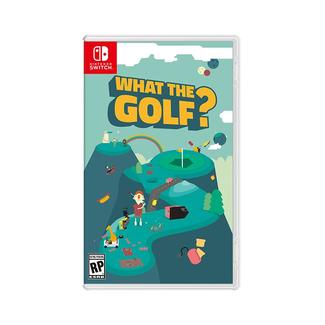 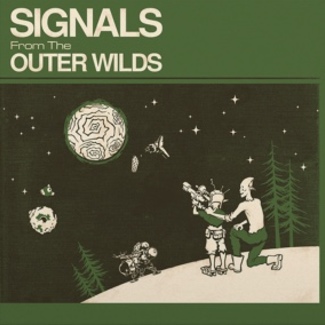