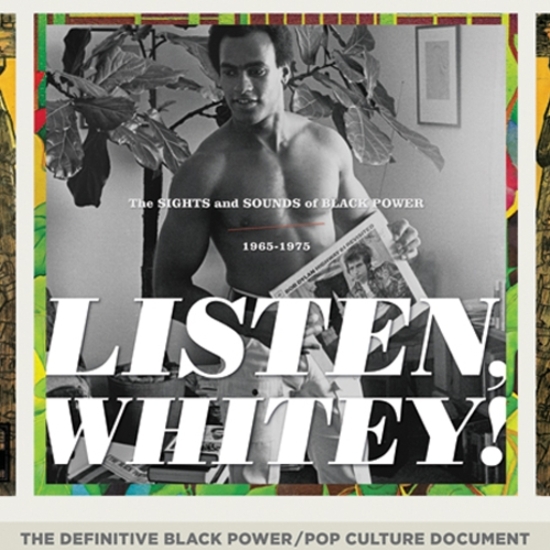 Other sections focus on Black Consciousness poetry (from the likes of Jayne Cortez, wife of Ornette Coleman), inspired religious recordings that infused god and Black Nationalism, obscure regional and privately pressed Black Power 7-inch soul singles from across America. 70,000 words of text are accompanied by over 200 large sized, full-color reproductions of album covers and 45 rpm singles — most of which readers will have never seen before.