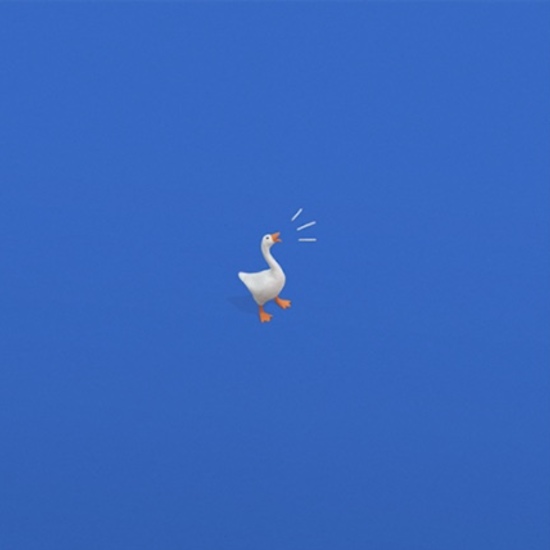 Claude Debussy is a legendary 20th Century French composer, famous for his “symphonic sketches”. Over 100 years after penning his masterpiece, Préludes, composer Dan Golding saw an opportunity in adapting Debussy’s whimsical melodic chaos into the soundtrack for Untitled Goose Game. Through meticulous musical surgery, he recorded a few of Debussy’s classics, then broke them into hundreds of stems, which afforded developer House House the ability to turn those riffs into a dynamic, reactionary anthem for game’s titular (and feathery) anti-hero.