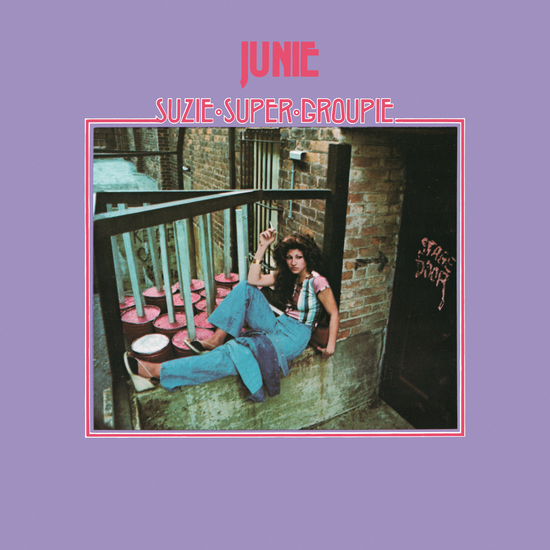 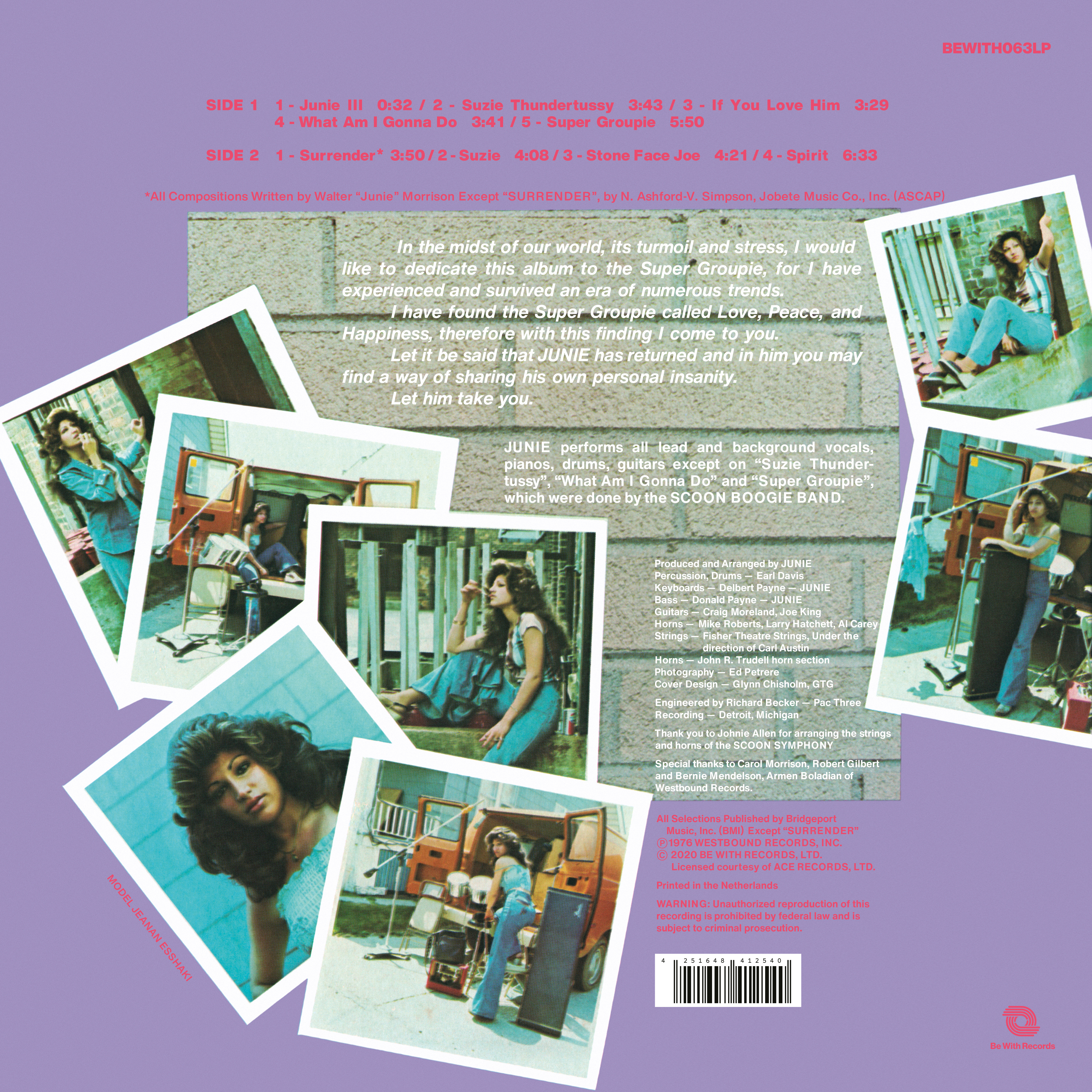 Walter ‘Junie’ Morrison released his third solo LP, Suzie Super Groupie, in 1976. A slick, smooth and soulful record, it’s a genre-melting tour de force with rich elements of proto-boogie, funk and jazz. In short, this is yet another essential album reissue from Be With.

The sublime “Suzie Thundertussy”, is a favourite of Harvey and Theo, and was brilliantly sampled by Madlib for Kanye West’s “No More Parties In LA”. The track opens with a sinuous synth and combines Junie’s storytelling abilities with an emphatic vocal style and funky arrangements. The powerful bass and sinister chords create an undeniable groove, and the explosive chorus is full of ambition and joy.

“If You Love Him” is a great, mid-tempo soul song. With a swinging jazz-infused middle-eight, it demonstrates Junie was much more than a mercurial funkateer. The laconic groove of “What Am I Gonna Do” recalls “Fresh”-era Sly Stone, whilst the frantic “Super Groupie” showcases his sharp imagination and sense of fun. The lyrics range from humorous to dirty, all fuelled by an infectious groove and tight horn arrangements.

The P-Funk of B-side opener “Surrender” bounces and sparkles, with a strutting Junie backed by great harmony vocals and joyous horns. “Suzie” is a sleek, softer affair albeit with a disco pulse; a beautiful combination of bright, funky horns, fluid basslines and vigorous rhythms. “Stone Face Joe” is another character song, this time one that chugs along on a sweet boogie rhythm.

The winner for us, however, is the closing piece. An extended funk-rock jam, “Spirit” has a heart-rending spoken-word intro and, as a nod to Jimi Hendrix, creates a live concert sound, complete with screaming crowd and fuzzy vocals.

Junie made his name as the lead singer and keyboardist of the Ohio Players. As the mastermind behind “Pain”, “Pleasure”, “Ecstasy”, and the oft-sampled “Funky Worm”, he was beloved by countless musicians, not least Prince. As co-writer of some of Funkadelic’s seminal works – “One Nation Under A Groove”, “(Not Just) Knee Deep” – his standing as one of the structural fathers of funk is undisputed.

In late 2016, Solange’s “A Seat At The Table” featured a track called “Junie”, a tribute to the freedom he created in music. His work continues to be as relavent and inspiring as it was when it was first recorded.

In February 2017, Junie died, aged just 62. With records as mighty as Suzie Super Groupie, his legacy will live forever and Be With is proud to be able to do our bit to make this LP accessible again on vinyl. 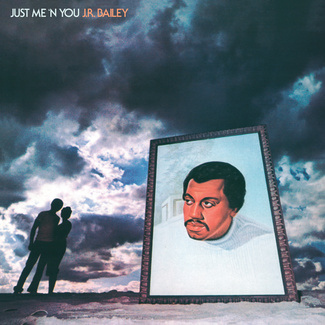 JR Bailey
Just Me ’N’ You