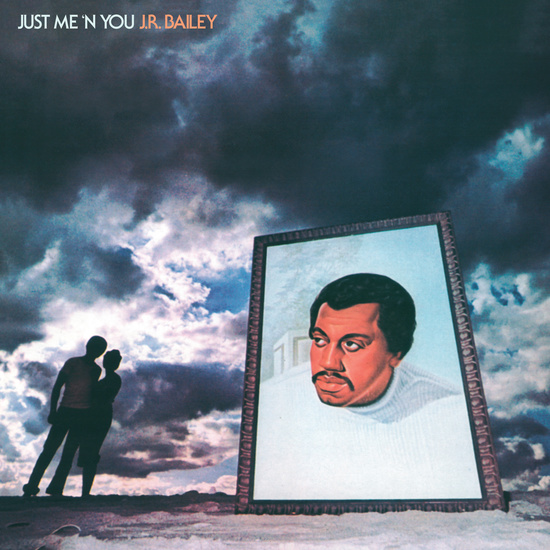 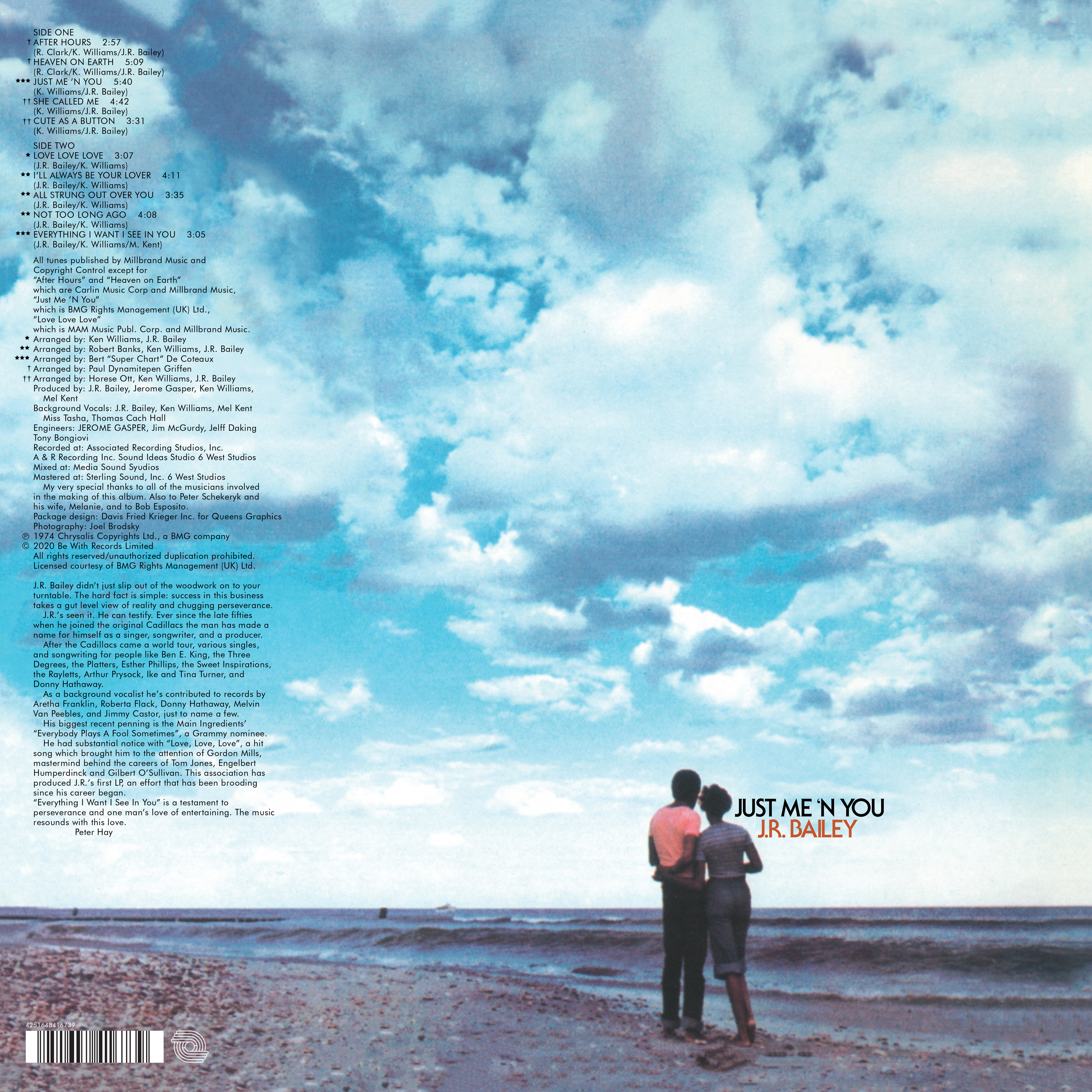 A dramatic, string-drenched epic, James Ralph Bailey’s Just Me ’N’ You has been a sought-after soul masterpiece for decades. A lush suite of beautiful songs, it was conceived as a concept album; a sophisticated paean to love.

Originally released by MAM Records in 1974, Just Me ’N’ You is a breathtaking jazzy soul album. It’s similar in style to Marvin Gaye’s What’s Going On – particularly the performances, orchestrations and chord progressions – but dealing with a different universal subject matter. If What’s Going On was about romance instead of politics, it would sound like this.

Fans of Marvin, Leon Ware, Donny Hathaway, Leroy Hutson and Willie Hutch will love this record. Not as well known – this is definitely an underrated gem – the work of James Ralph Bailey is no less mind-blowing. It’s got to be one of the best soul albums of all time.

The original productions were made on a basic home tape machine and enhanced with strings, rhythmic overdubs and a variety of other instrumentation. These are beautiful arrangements of strings and jazzy horns. Rhythm guitars and bouncy bass serve as the groove foundation, congas provide a Latin feel whilst the vibraphone and harmonica add colour. And then of course there’s JR’s voice.

His style recalls Hathaway, with a delivery akin to Marvin at the time. As he scats and sings, accompanying himself in sweet harmonies, there is still a rawness of pain and longing in his voice, the rawness familiar to all deep soul.

As an album, Just Me ’N’ You is no mere collection of songs. The tender, smooth tunes flow perfectly together into a fluid, single artistic statement. This is one where it’s hard to pick out any standouts. You may have heard the soaring title track before, maybe on Gilles Peterson’s Digs America compilation. The opening track “After Hours” sounds as fresh now as it ever was and segues beautifully into the majestic “Heaven On Earth”. Recorded by Hathaway the previous year, Bailey’s original of “Love Love Love” is incredible and arguably the definitive version. The powerful, dreamy, sax-and-harmony-laced “All Strung Out Over You” has echoes of the Chi-Lites, it’s that good. Goosebumps. And we could go on.

Mastered by Simon Francis, cut by Pete Norman and pressed at Record Industry, this Be With edition of Just Me ’N’ You sounds every bit as brilliant as it should. A joyous celebration of love, this album is perfect in every way. If you don’t already own a copy then now is the time. 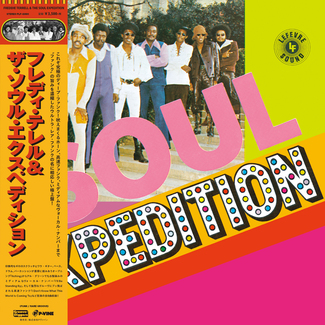