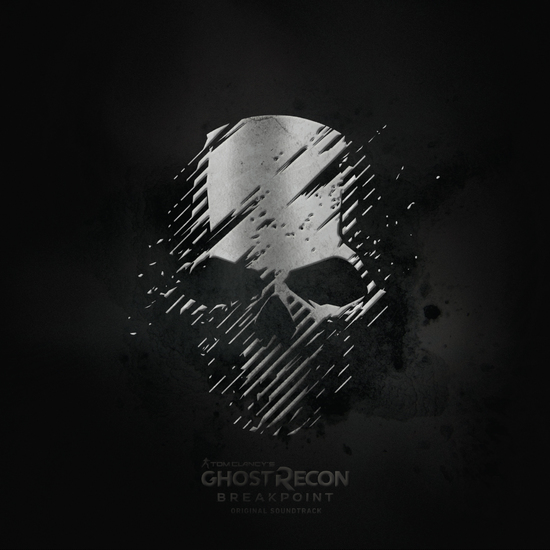 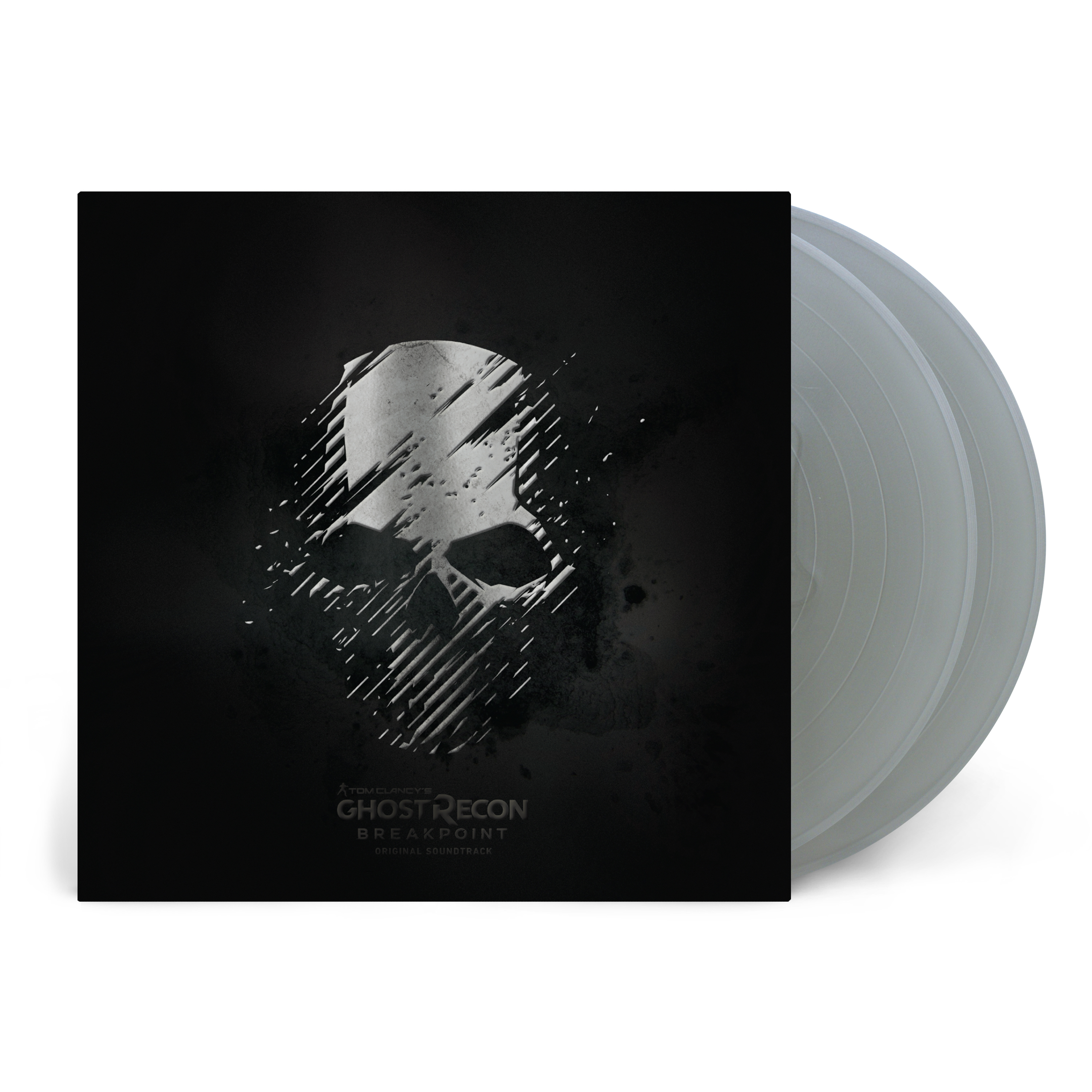 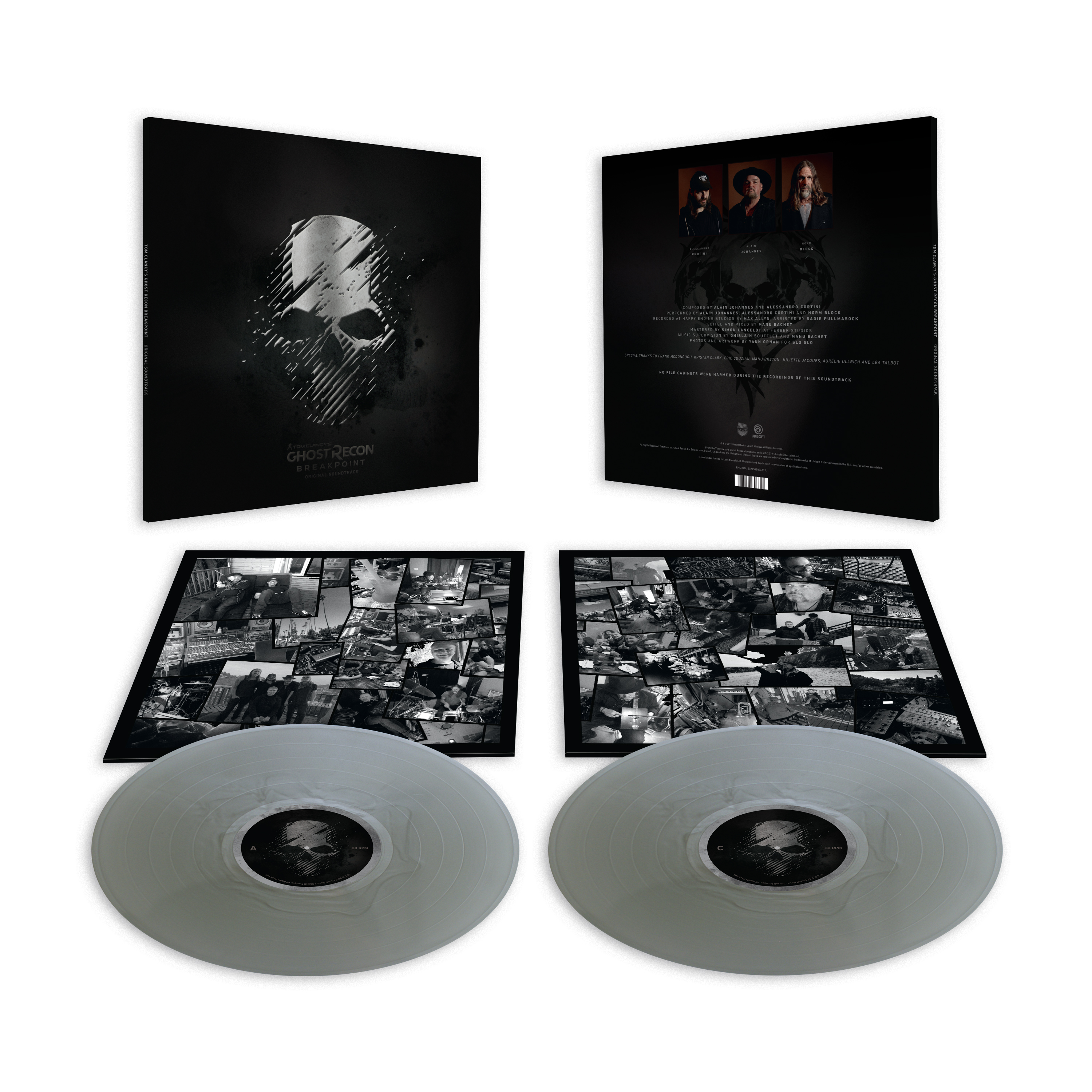 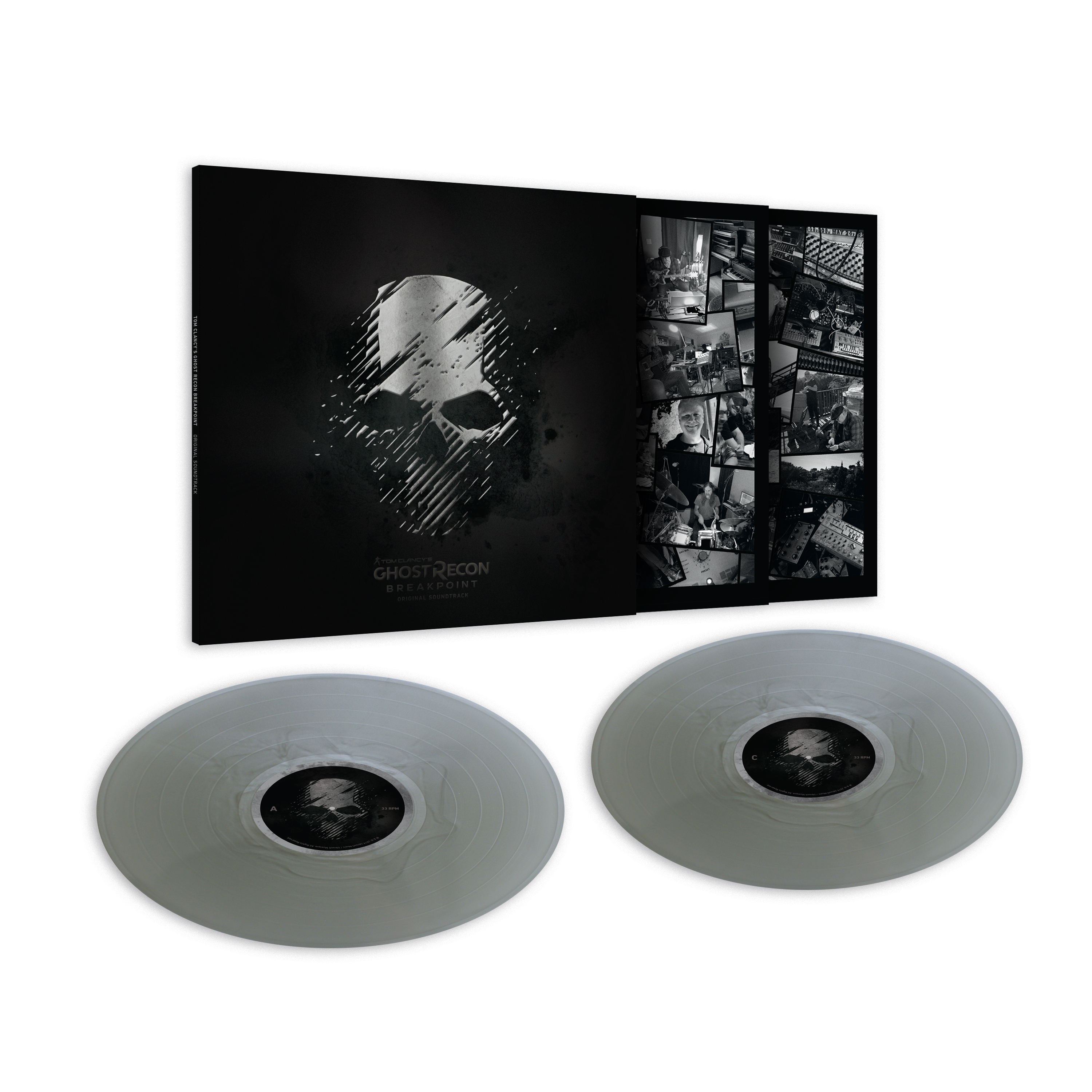 Ghost Recon Breakpoint is a military shooter set in a diverse, hostile, and mysterious open world that you can play entirely solo or in four-player co-op. The original score was composed and recorded by legendary rock producer and multi-instrumentalist Alain Johannes (formerly of Queens of the Stone Age and Them Crooked Vultures) and electronic music artist Alessandro Cortini (formerly of Nine Inch Nails). Drumming on the soundtrack was provided by producer-percussionist Norm Block. The music is deep, dark, and dirty, seamlessly blending brooding ambiance, atmospheric rock and simmering synths.

28 tracks, specially mastered for vinyl, will be pressed onto two audiophile-quality, heavyweight 180g discs, and housed in a deluxe spine sleeve with two printed inners. The sleeve artwork was created by Yann Orhan, Paris-based graphic designer, photographer and director. 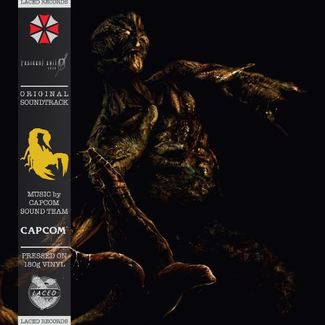 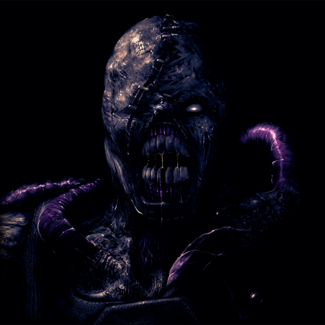 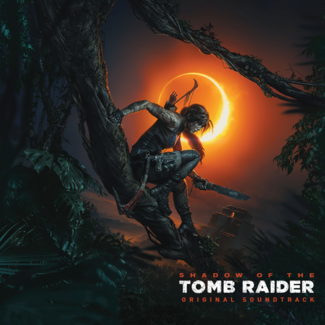 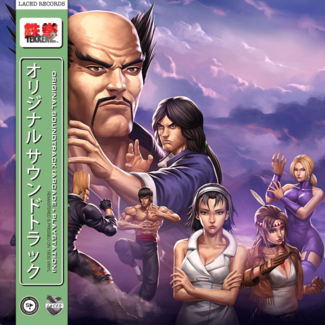 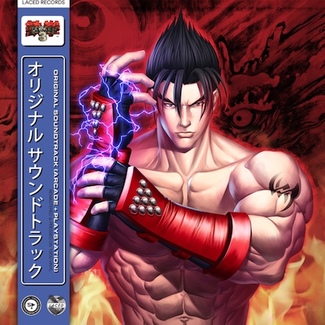