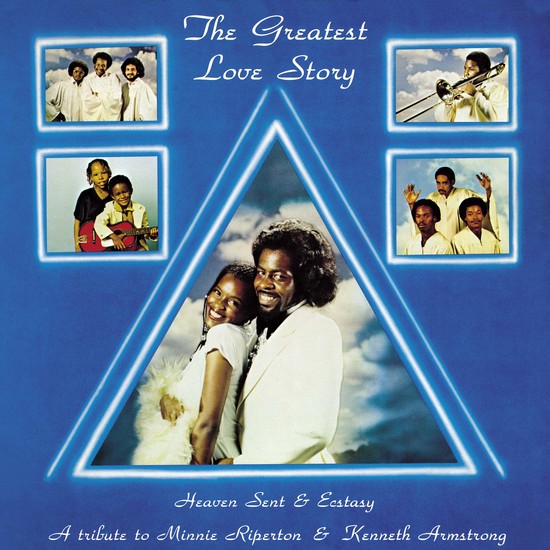 Originally issued in 1980, this is the only studio album from US Soul/Rare Groove unit, Heaven Sent & Ecstasy. With an ethereal jacket design, featuring songs included in the "Scrolls, The Book of Life” soundtrack, many mysteries and great tunes are included in this release, which is a highly demanded album by collectors. Reissued on vinyl for the first time!