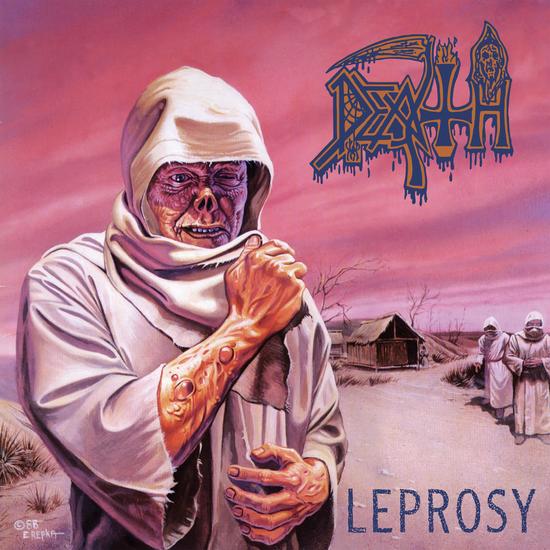 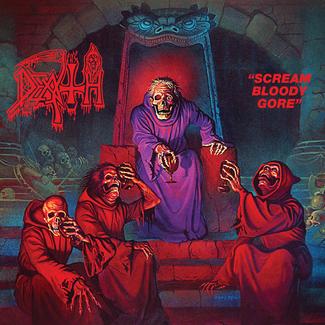 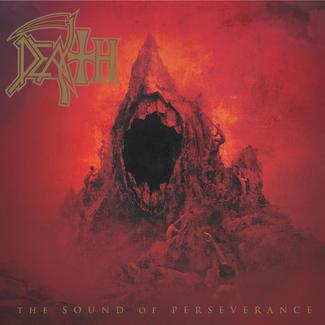 Death
The Sound Of Perseverance 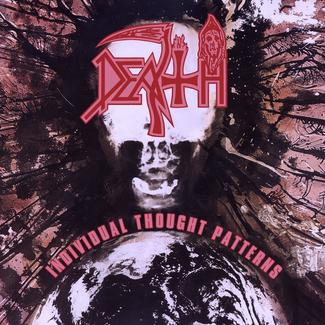