Don’T Treat Me So Bad 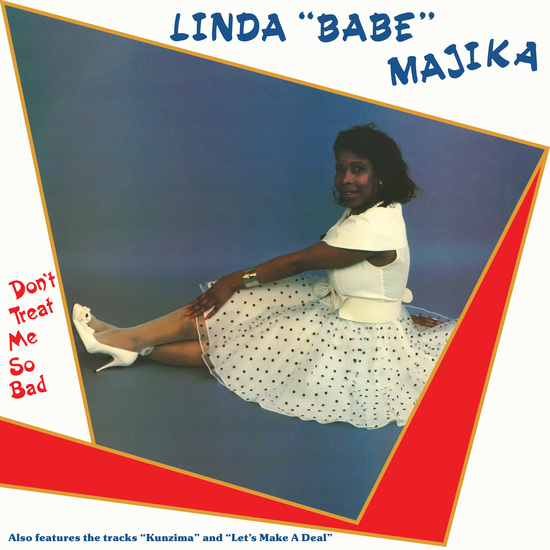 Don’t Treat Me So Bad 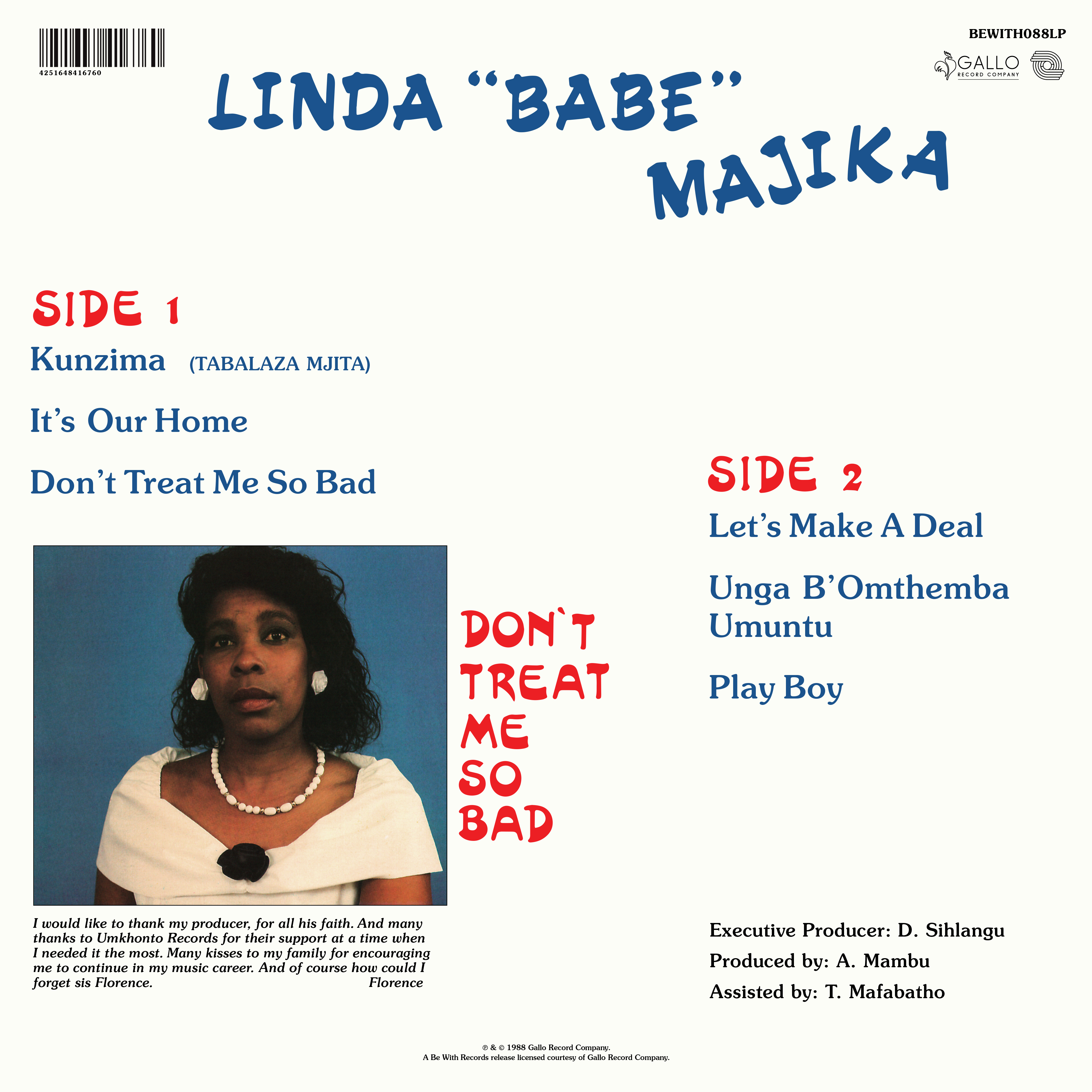 Linda “Babe” Majika’s insanely brilliant Don’t Treat Me So Bad is a tight six tracks of blistering electro-flavoured bubblegum and synth-drizzled solar-powered machine-funk. It has become increasingly hard to find, with copies currently moving for over £200. But this is definitely a case of eye-watering price equalling heart-thumping quality.

Once of the Hot Soul Singers, Don’t Treat Me So Bad was Linda’s debut LP as a solo artist. It was produced by Ace Mbuyisa of boogie-funk maestros Freeway and was originally released on Umkhonto Records in South Africa in 1988.

The enormous “Let’s Make A Deal” is probably the best-known track here, and it’s definitely the best one if you ask us. Linda’s vocals drip with attitude over warm, breezy synths and an urgent, edgy electro beat to create a timeless club-ready bomb that sounds as fresh as ever. But the rest of the album is far from filler.

“It’s Our Home” is a powerful showcase for Linda’s vocals, enhanced by some life-affirming call and response backing vocals throughout. In fact, they’re a joyous presence on the whole album. The insistent pipes and swirling, bubbling synths of the title track “Don’t Treat Me So Bad” follow. A spacious proto-piano house banger that closes out the first side in phenomenal fashion.

Arriving as track two on the second side, “Unga B’Omthemba Umuntu” has the unenviable task of following the huge “Let’s Make A Deal”. It does the job with class, bringing the tempo down to a mid-paced tropical bounce with lilting harmonies and welcome traces of hi-life guitar. Wonderful stuff. “Playboy” is is another unbeatable head-nod groover rounds out the set wonderfully. That bassline high in the mix is to die for, and the chorus will make any dancefloor smile.

As ever, Simon Francis on mastering duties elevates this release, adding heft and elegance in all the right places with his customary deft touch. The memorable cover art, in which Linda appears straight out of the 1950s with her polka dot skirt and butter-wouldn’t-melt pose, has been faithfully restored. But don’t let the innocent styling fool you – Don’t Treat Me So Bad is the work of one badass woman who can hold her own, and then some. 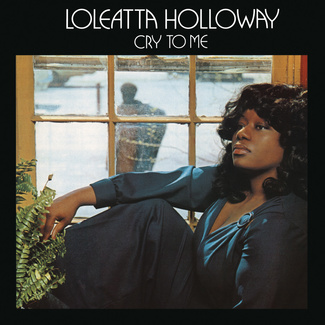 Loleatta Holloway
Cry To Me