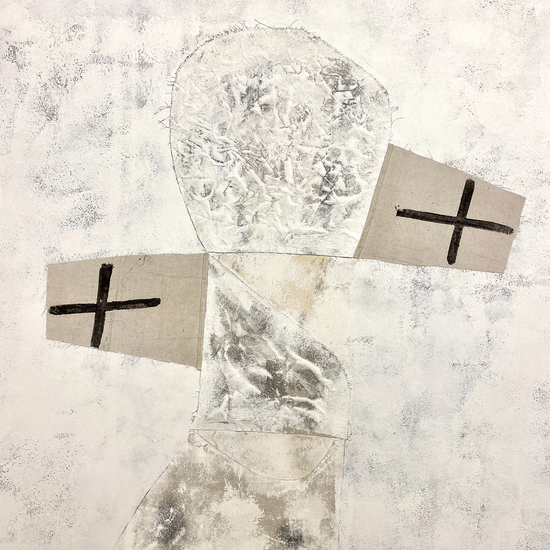 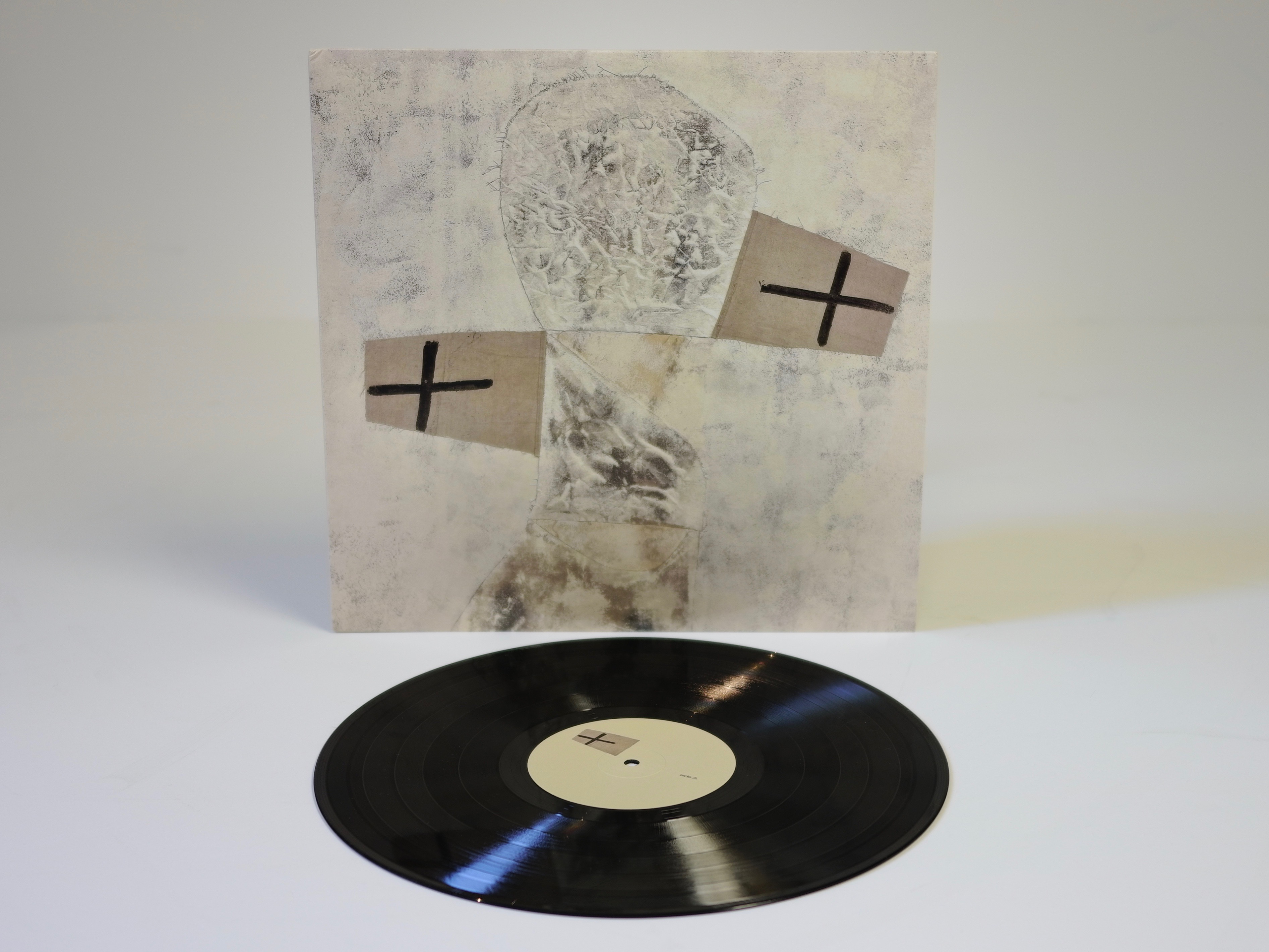 Suction Records welcomes Roger Semsroth back to the label – having previously released 2 full-length albums with us under his retired electro-pop alias, Skanfrom. “Grøndal” is the debut vinyl release under a new alias, Nordvest.

These days, Semsroth is best-known for his stark and minimalist techno project, Sleeparchive. The material on Grøndal – icy, melodic, and mostly beatless – is comprised of tracks that were originally released digitally as Sleeparchive, via Bandcamp. The releases were met with general disinterest from Sleeparchive fans, prompting Semsroth to re-brand them as Nordvest, before removing them from Bandcamp altogether.