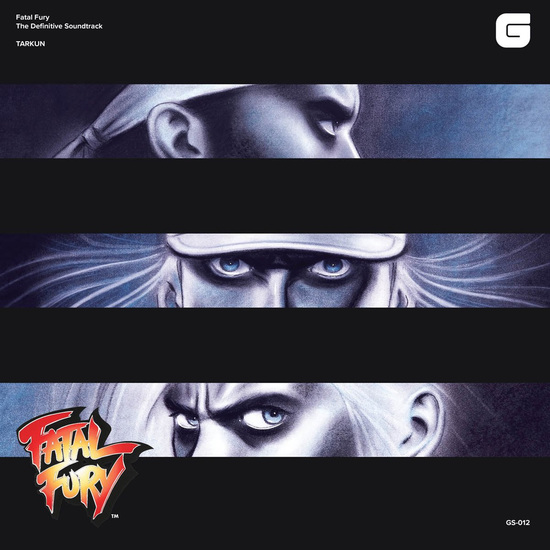 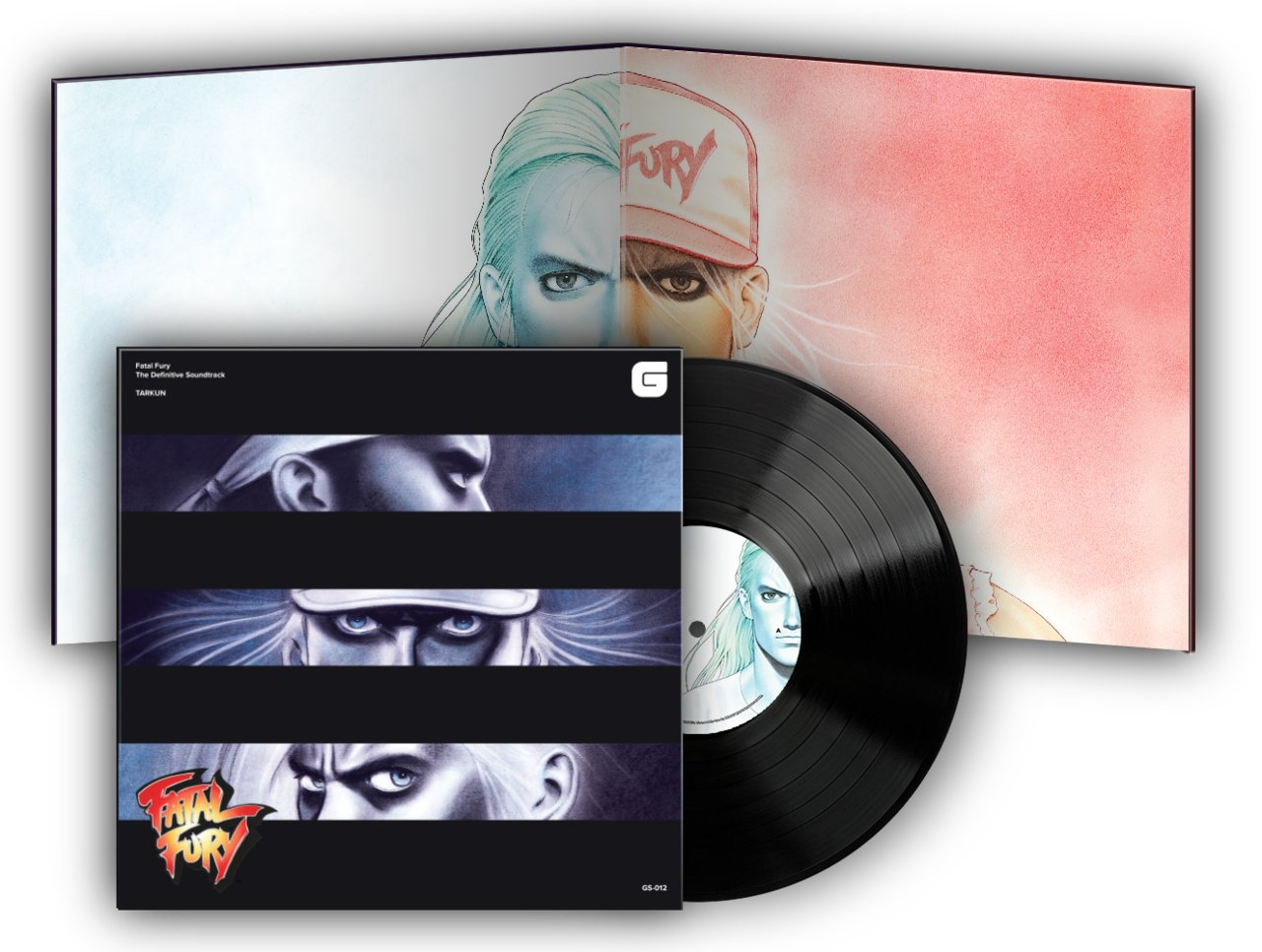 SNK, Brave Wave Productions and Limited Run Games are proud to reveal their fifth collaboration, Generation Series 012: Fatal Fury for both CD and vinyl. Known as Garou Densetsu (餓狼伝説) in Japan and originally released for NEOGEO in 1991, Fatal Fury is one of SNK’s earliest, but also most popular 2D fighting games. The soundtrack, composed by TARKUN (Toshikazu Tanaka), features catchy and exciting tunes for each character in the iconic SNK fighters lineup.

This release marks the first time the soundtrack of Fatal Fury will be made available on vinyl. As with all Generation Series and other Brave Wave releases, this release will be remastered specially for vinyl, CD and digital (via a free download code included with the vinyl edition) and restored to the highest possible quality. The rest of the package will include our usual offerings, including high-resolution artwork and liner notes contained in a full-color booklet.

As a special bonus, Side B of the vinyl (the final track on the CD) will contain the track The Hero Raiden , which was originally featured in the 2015 mobile title The Rhythm of Fighters. The bonus track, an arrangement of the original song from Fatal Fury, was composed by TARKUN.