King Of Fighters '98 The Definitive Soundtrack 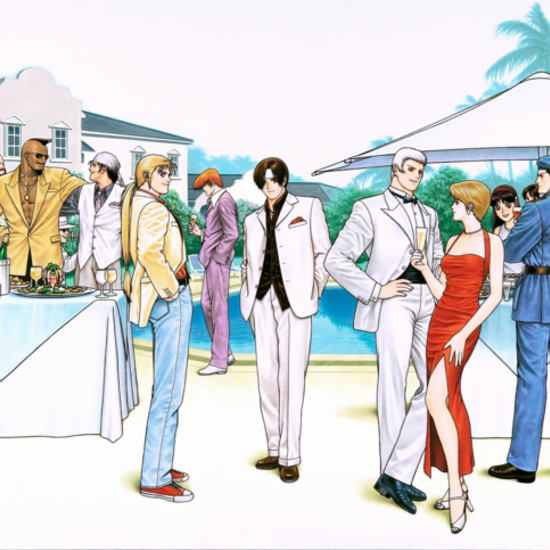 King of Fighters '98 - The Definitive Soundtrack 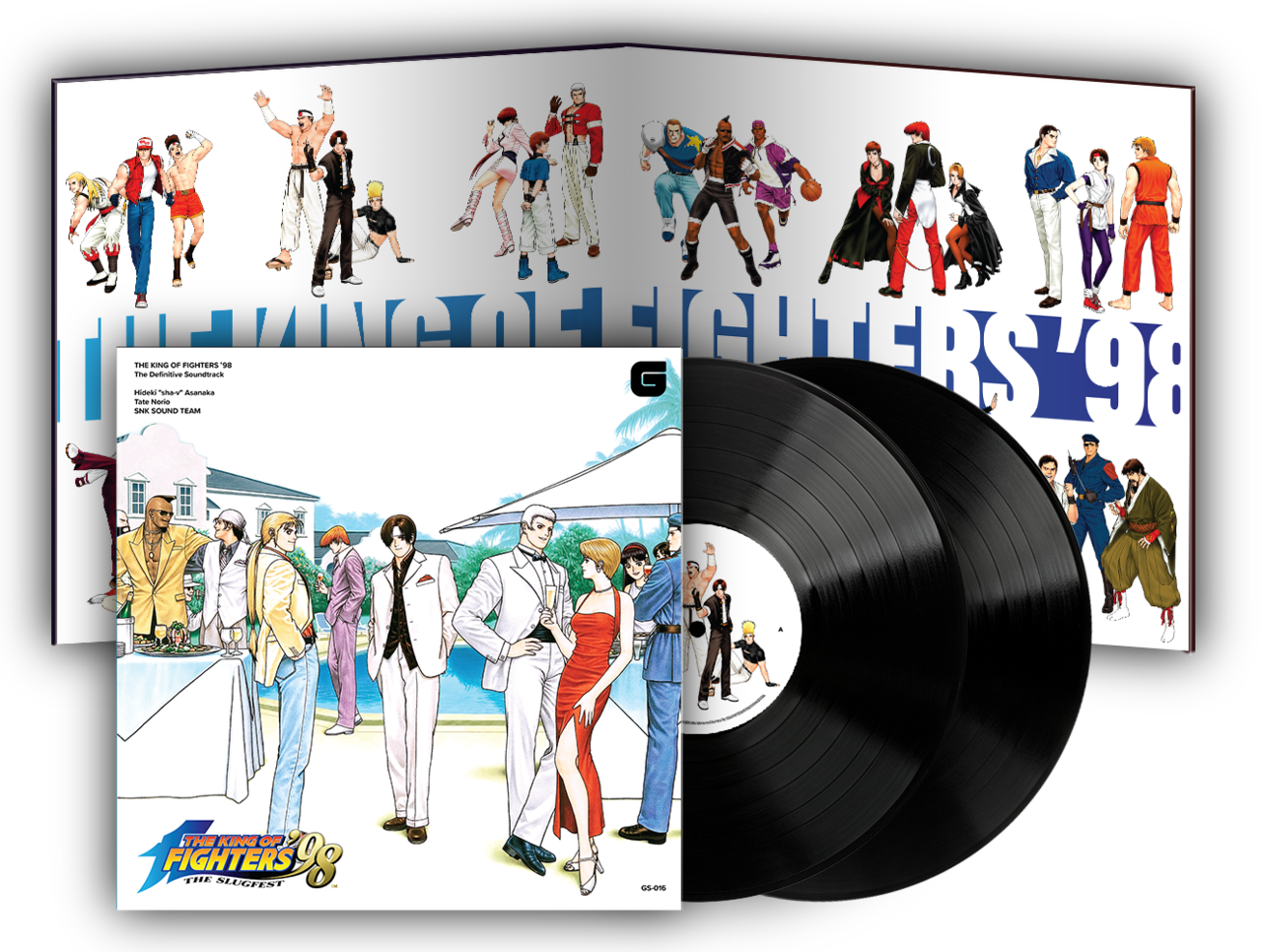 KOF ‘98 is one of the most beloved titles in SNK’s premiere fighting game series due to its innovative competitive gameplay and catchy soundtrack, which was composed by SNK veteran Hideki “sha-v” Asanaka, alongside Konny, Tate Norio, Yamapy-1, Ackey, Papaya, Shimizm, Marimo and Shibakichi, all of whom were members of NEO SOUND ORCHESTRA.