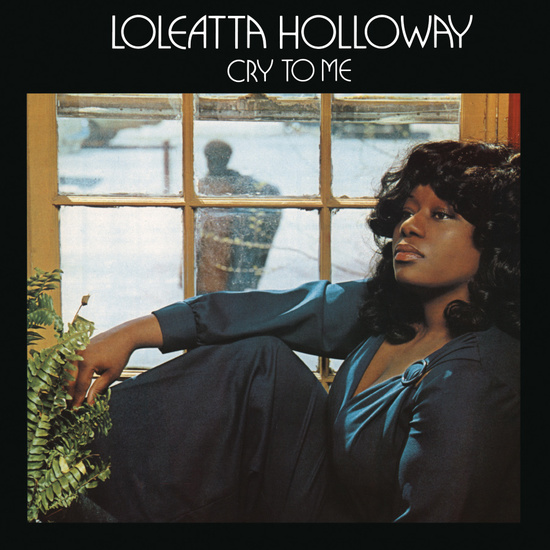 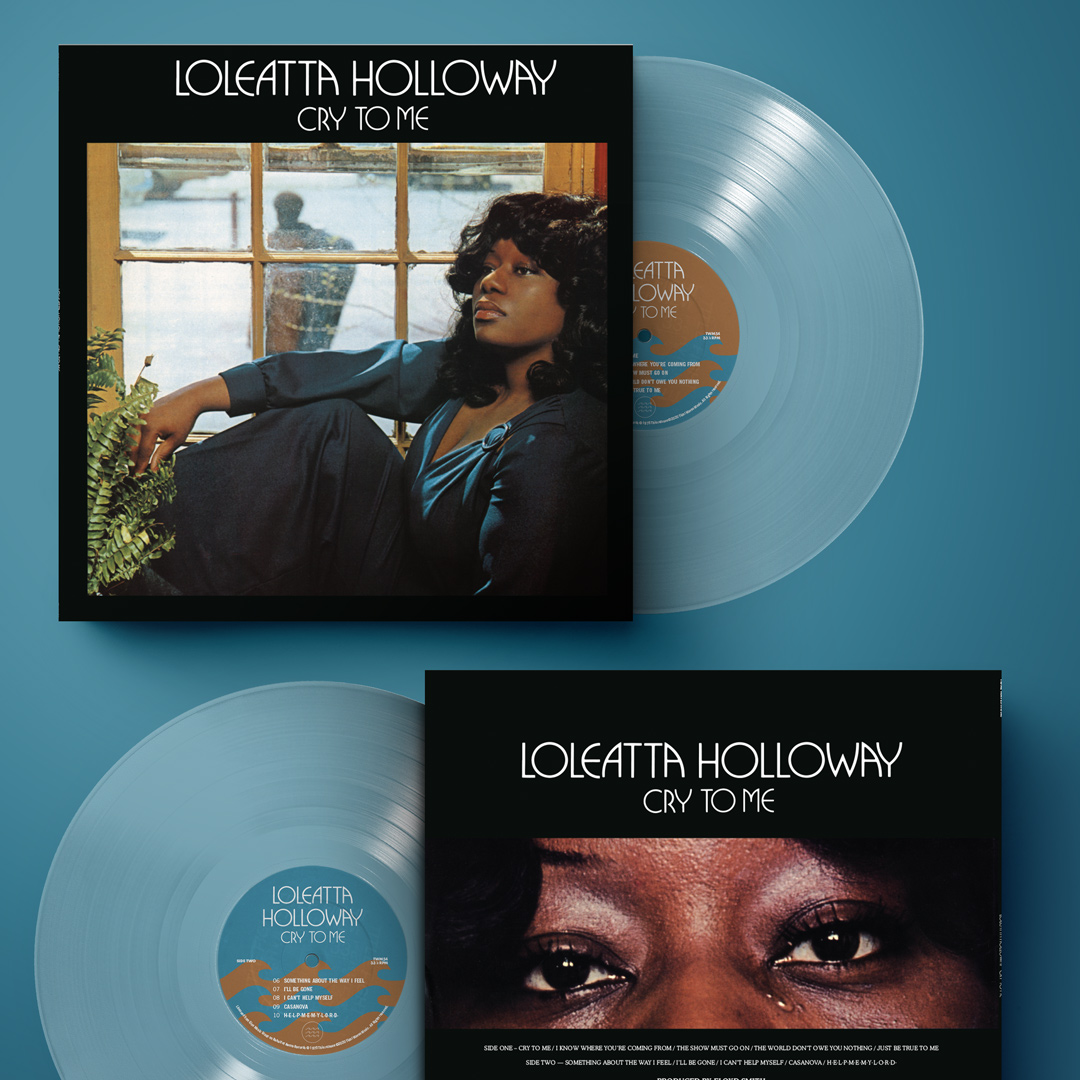 Loleatta Holloway (born in Chicago, 1946) was an American R&B-Disco singer known for her massive hit songs such as “Hit and Run”, “Love Sensation” and “Relight My Fire”, all of which have been sampled extensively worldwide. Billboard magazine ranked her as one of most successful dance artists of all-time.

Later, in the mid 70s she signed with top Philadelphia arranger and producer Norman Harris’ Gold Mind/Salsoul Records, where she recorded many more top charting hit singles and launched her career as a disco act. From then on (and until this day) Holloway’s songs (which became DJ favorites) were heavily remixed and sampled on a multitude of tracks from renowned acts such as Whitney Houston, Bobby Byrd, Raekwon, Flo Rida, Pitbull, Ice Cube…and MANY others.

Her second album (Cry to Me from 1975), which we are presenting you today is a total classic…both the album (and the title track) peaked in the R&B and Billboard Hot Soul Singles charts. Cry To Me was produced by Floyd Smith and it features tracks penned by some of the most talented songwriters of the time…Sam Dees (Gladys Knight, Bo Diddley, Aretha Franklin) wrote five of the tracks on the album and his arrangements provide the perfect backdrop for Loleatta’s emotive, dramatic and powerful vocals. Curtis Mayfield also contributes the magnificent ‘Just Be True’ track and Jo Armstead (Ray Charles, Syl Johnson, Tina Turner) wrote the beautiful ‘Casanova’ song.

This record is a soul masterpiece extraordinaire…fantastic piano plays accompanied by chiming guitars, swirling strings, a powerful rhythm section and gospel tinged backing vocals. Loleatta’s vocals are devastatingly sad, as she sings about her relationship breaking up and the pain and sadness it’s caused her. She just sings her heart out… it’s almost impossible to listen to the album without getting caught up in the emotion. Loleatta roars defiantly, using all of her strength to deliver this classic slice of Southern Soul music. 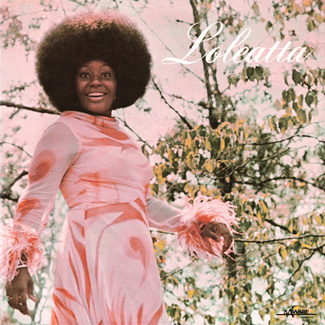