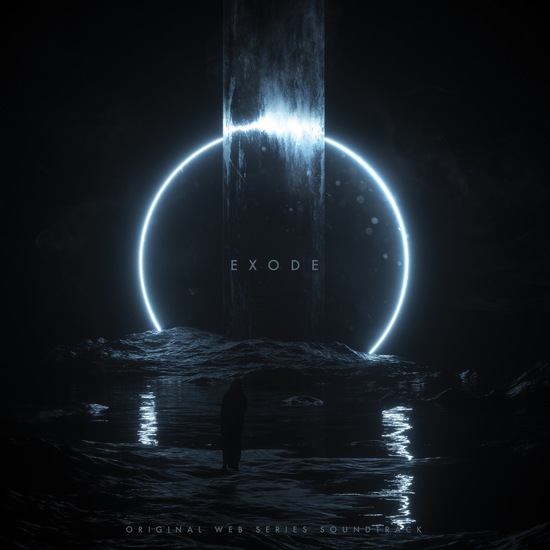 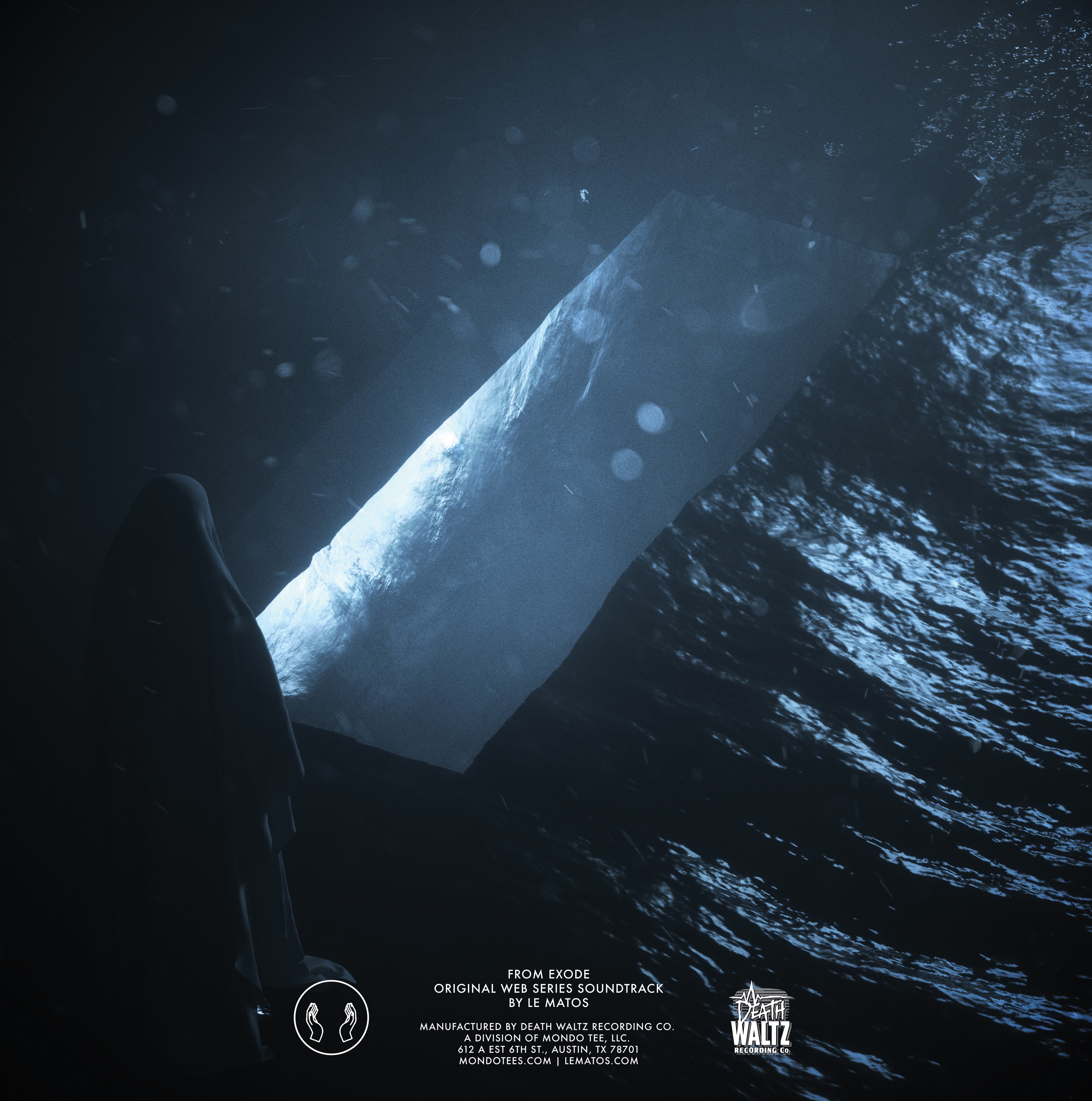 Jesse Malcolm Sweet’s haunting sci-fi web series EXODE tells the story of celestial cartographer David, who is trying to save his family from death on a malfunctioning spaceship. His only help comes from a wise AI named Leo. Montreal-based Le Matos (TURBO KID, JOIN US) provides a richly textured electronic score that is key to the story, deftly cultivating feelings of wistfulness, loneliness, and mortality up against the unapologetic indifference of outer space.

The kinetic title theme is classic Le Matos sent into space — a majestically tempered track with a driving rhythm section and searingly dreamy synthesizers. The end credits theme alters that, nimbly blending in the sense of foreboding. The remaining tracks find Le Matos tapping into the range of introspection and terror. David feels as he tries desperately to reconnect with his family. Tender melodies morph into weary synth pads, pulsating arps, crystalline synth dreams, dissonant sonic expressions, and chest-thumping percussion. After a successful collaboration on the SUMMER OF 84 soundtrack, the exquisite Computer Magic rejoins Le Matos for the wistful slow-burner “The Sounds of Nora.” It all makes for an extraordinary adventure.

If you think about it, David isn’t alone with just Leo. He has Le Matos’ skillfully composed and evocative electronic soundtrack, which won the 2017 Melbourne Web Fest jury prize for Best Original Score. This is a companion that would make us all feel more comfortable tackling the beauty and terror of our own daily lives.