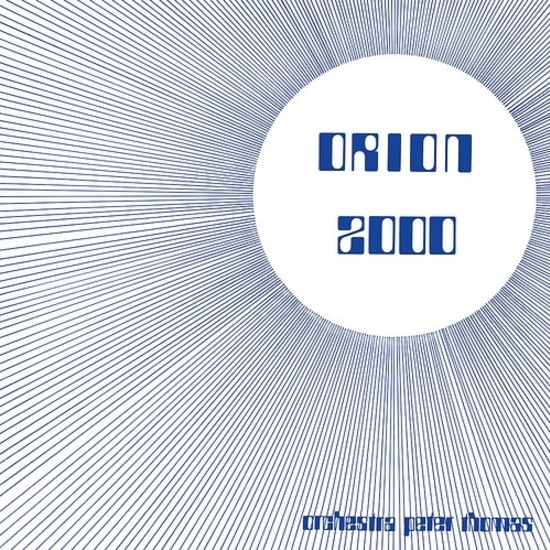 Interplanetary Freak Kraut-Funk. The highpoint of a career that boasts the legendary Space Patrol (Raumpatrouille) and Chariots Of The Gods soundtracks, Peter Thomas’ Orion 2000 is a phenomenal session that was only ever pressed in miniscule amounts as a German library LP (in 1975) and has never been available commercially ever before. Drums pound, guitars buzz, horns flail and star-maidens wail…berserk electronic and musique-concrete effects collide with manic energy in a cornucopia of astro big-band delirium. There is nothing of this world (or any other) that sounds like the Orchestra Peter Thomas. Remastered from the original master tapes and presented with exclusive liner notes, the original artwork, and rare photos. 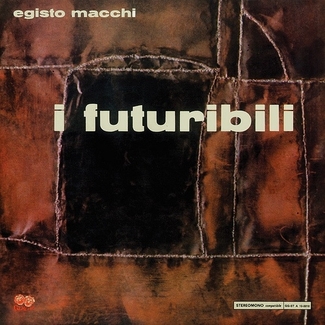 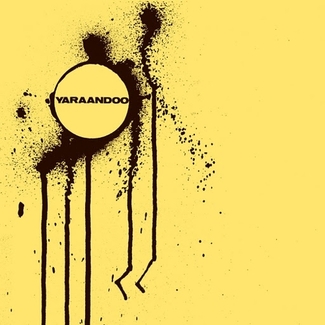