Once Around The Sun 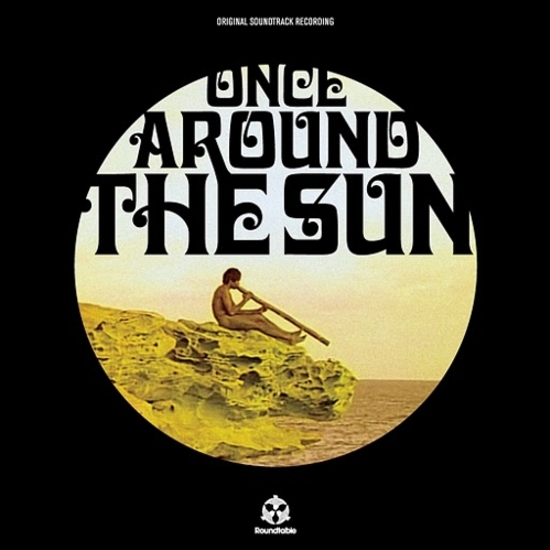 Once Around The Sun

The Roundtable offers another soundtrack that was shelved soon after it was recorded. Composed by jazz eccentric John Sangster, Once Around The Sun was the score written to feature on the unreleased 1970 film documenting the Australian Ourimbah Festival: Pilgrimage of Pop. Unheard for the last forty years, the music from this film sees Sangster blend themes of Space mythology and 60s counterculture to produce THE most expansive, heaviest and experimental piece of music ever recorded in Australia. Reminiscent in tone Sun Ra’s Space is the Place and Jean Claude Vannier’s L’enfant Assassin des Mouches, Once around the Sun is one of the few examples of Australian orchestrated Psychedelic Jazz to be made. Cosmic mood music laced with heavy acid psych and pastoral folk sit alongside Eastern Mysticism and exotic Avant Garde jazz.

While the musicians responsible have not been extensively documented it is reported that alongside Sangster on Percussion and the Sydney Philharmonic, the music was played by members of the Don Burrows Quartet, SCRA, and an early incarnation of The Galapagos Duck band. Truly a unique Australian timepiece, this is the heaviest slab of Australian film music ever committed to tape. Together with recordings such as the Marinetti OST, Once Around The Sun is an amazing document of the visionary and experimental mind of Australia’s jazz outsider, John Sangster. 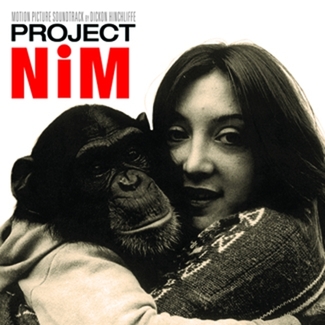 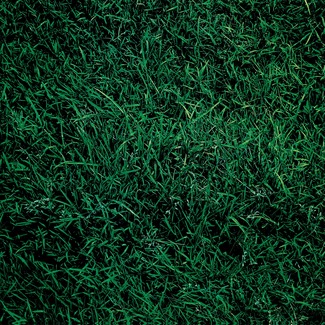