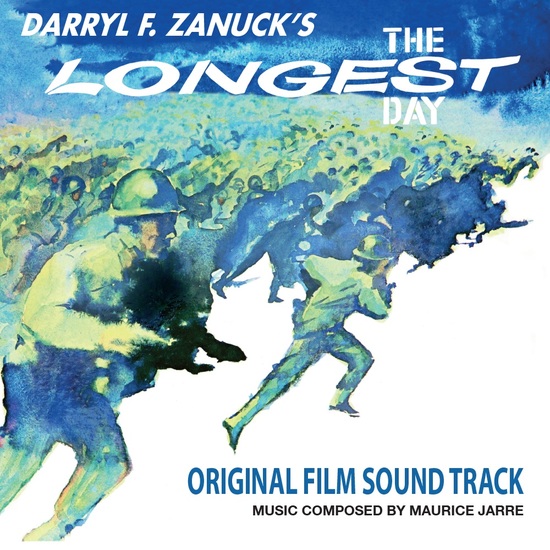 Discover the original soundtrack of Darryl F. Zanuck’s The Longest Day, the 1962 epic war film about the Normandy landings on June 6, 1944. Written by French composer and conductor Maurice Jarre, who was often considered as "of the giants of 20th-century film music”, this intense theme song will sweep you off your feet.

Not only does it perfectly represent the legendary and award-winning docudrama film, but it will also take you back to the sadly well-known D-Day. 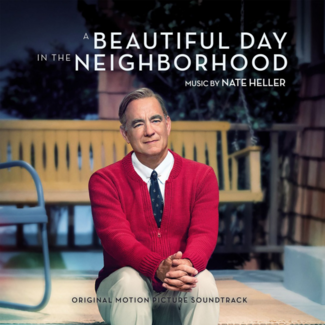