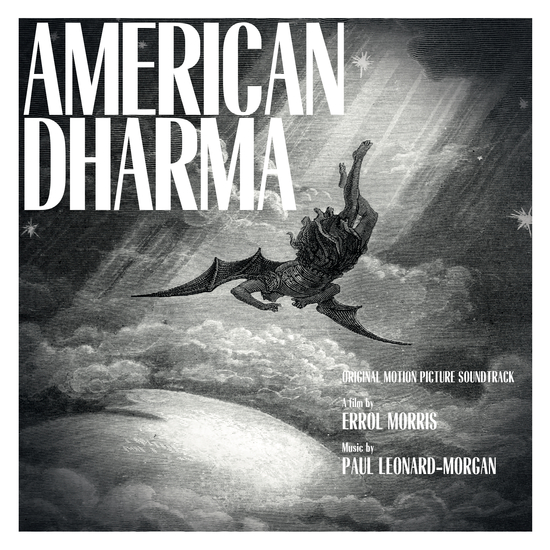 Paul Leonard-Morgan is a BAFTA award winning, Emmy and Ivor Novello nominated composer and producer. His unique cinematic style of fusing orchestra with electronica has put him in high demand as a soundtrack composer and producer and arranger for bands. In 2016, Leonard-Morgan began working with Academy- Award winning director Errol Morris on a string of projects including the documentary feature B SIDE, the Netflix series WORMWOOD, and the Steve Bannon documentary AMERICAN DHARMA.