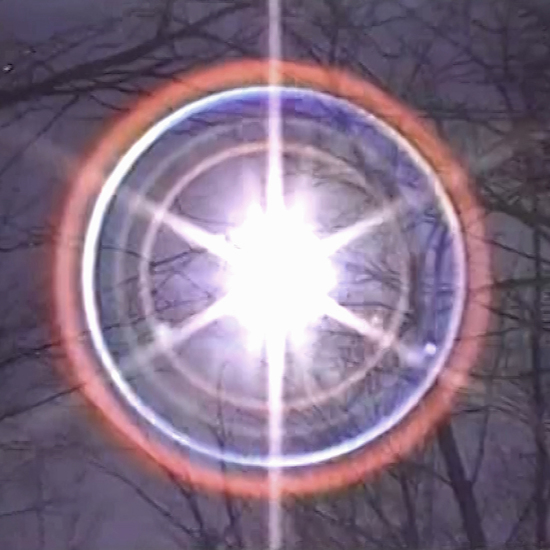 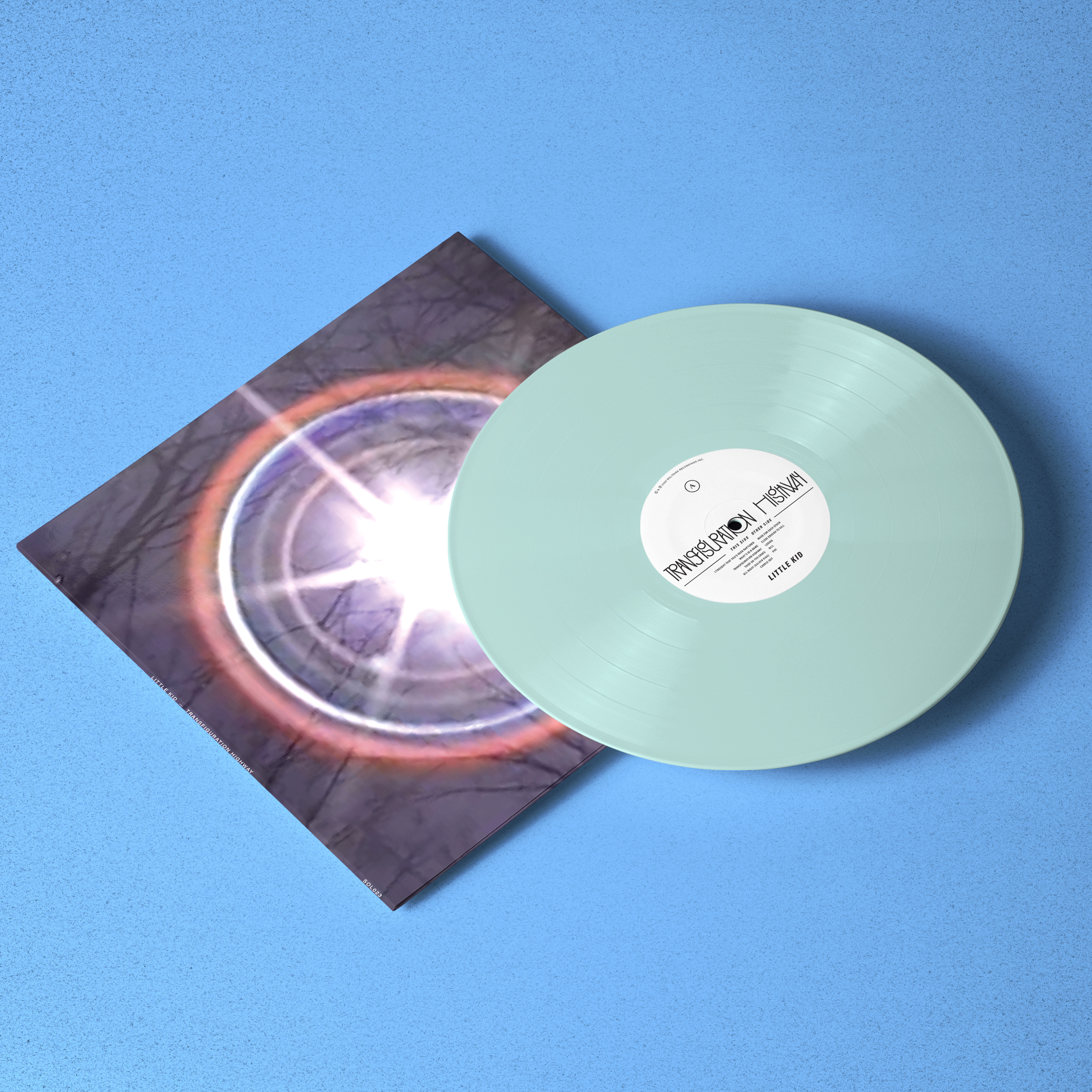 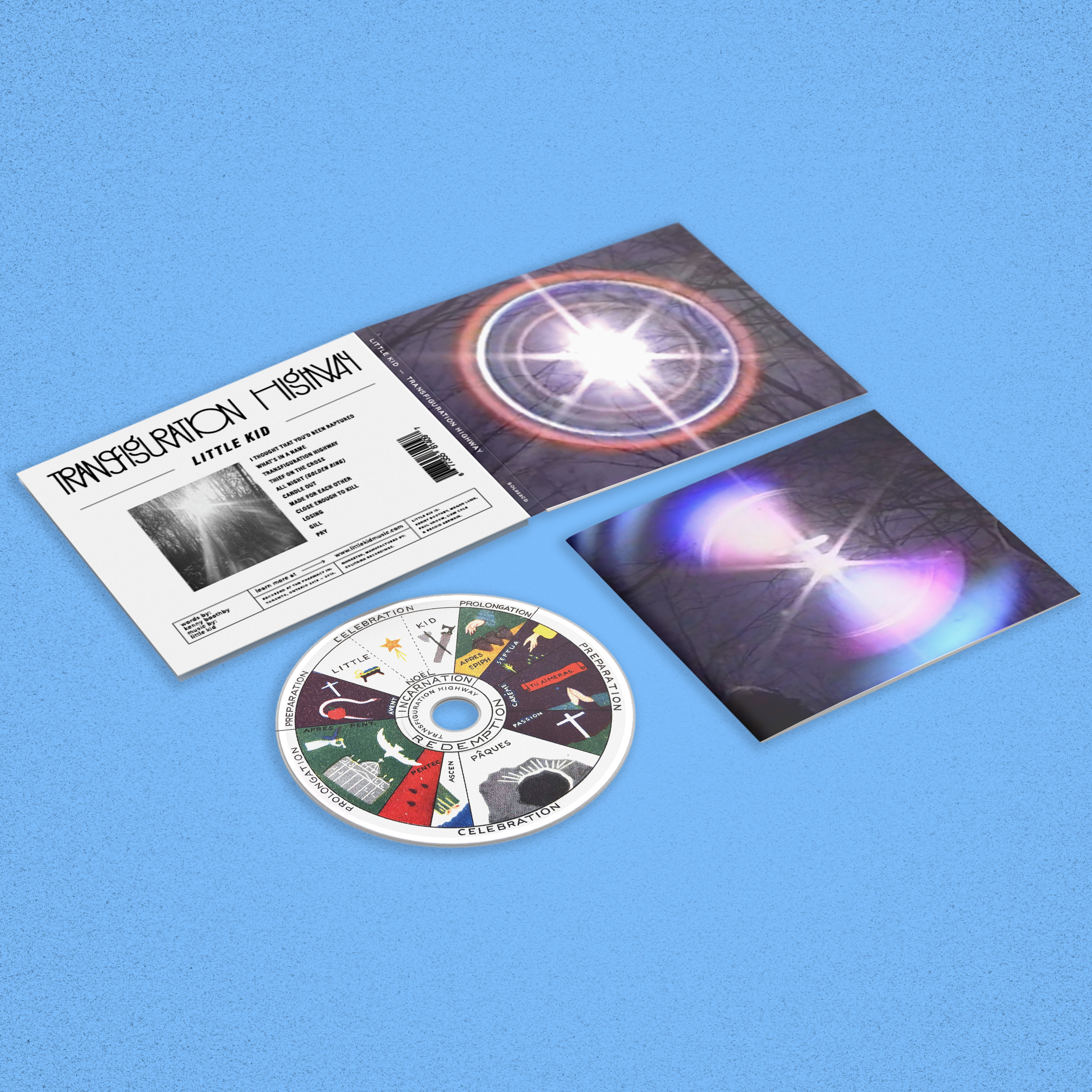 Based out of Toronto, Little Kid’s Kenny Boothby finds himself inspired by this idea of transfiguration – a complete change of form or appearance into a more beautiful or spiritual state. Far-ranging in both its sonic palette and its subject matter, the band’s forthcoming album, Transfiguration Highway is a record of unusual depth and clarity from a songwriter who has spent the better part of a decade honing his craft and a lifetime building the perspective his songs so deftly express. These are personal songs that look outward, that seek to tie together the bigness of the world and the smallness of the everyday with both subtlety and humility. For years Boothby and Little Kid have been quietly building a devoted following, but their Solitaire debut is a beautifully formed introduction to the wider world for an artist who will undoubtedly be recognized as a uniquely gifted songwriting voice.

Operating since 2011, and now joined by Megan Lunn (banjo, keys, vocals), Paul Vroom (bass & vocals), Liam Cole (drums) and Brodie Germain (drums, guitar, percussion), Little Kid has built a cult audience with a series of idiosyncratic home recordings, self-released in short cassette runs that range from more traditional albums and EPs, to 2019’s Botched Restorations – on which Boothby sold out a run of one-of-a-kind 60 minute cassettes that each contained 10 songs from his discography, chosen by the purchaser and recorded live to tape in his bedroom. The band has shared stages with the likes of Car Seat Headrest, Pinegrove, Keaton Henson, Horse Jumper of Love, Fog Lake, Ellis, Crywank, Emily Yacina, Yohuna, Friendship, Half Waif, Current Joys, Common Holly