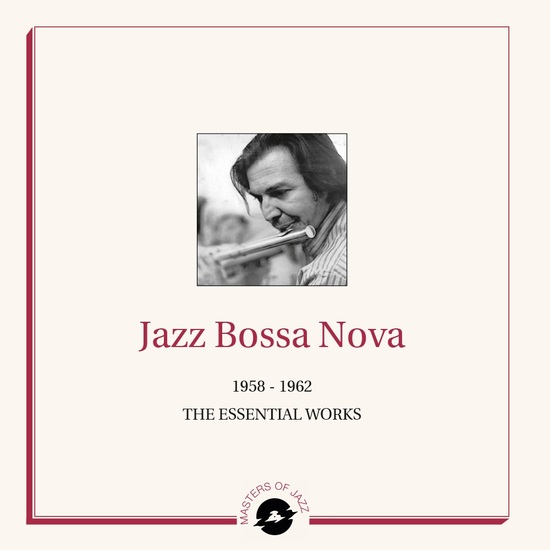 At the end of the Fifties, Antonio Carlos Jobim, Vinicius de Moraes and João Gilberto breathed a new sensitivity into the atmosphere of Rio de Janeiro: they introduced samba rhythms into the city’s tristeza and felicidade. A new kind of music was born, one that bore a relationship to spleen, a kind of moody feeling, yet it showed glimmers of hope that mingled with a “cool” spirit relying on syncopated and relaxed rhythms.

New winds began to blow over the music of Brazil. All that was needed were a few albums from Rio (such as Chega de Saudade by Joao Gilberto), the film Orfeo Negro directed by Marcel Camus (it received the Palme d’Or Award at the 1959 Cannes Film Festival), plus the curiosity of a dozen American jazz musicians, for Bossa Nova to become a music style that would completely dominate the first half of the Sixties.

The sincerity of Brazil’s music, of course, seemed eclipsed inside American arrangements whose subtleties were still hesitant in 1962, but the contribution of Bossa Nova to the jazz of that period could not be ignored. Jazz owes its richness to the vitality of the exchanges between its musicians, even if some people saw the Bossa Nova played in New York as taking a too northerly direction, or being too “American”. But listening to these four sides — recorded in the space of just four years — reveals how much those exchanges made jazz music even richer. 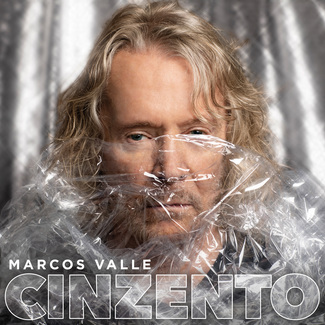