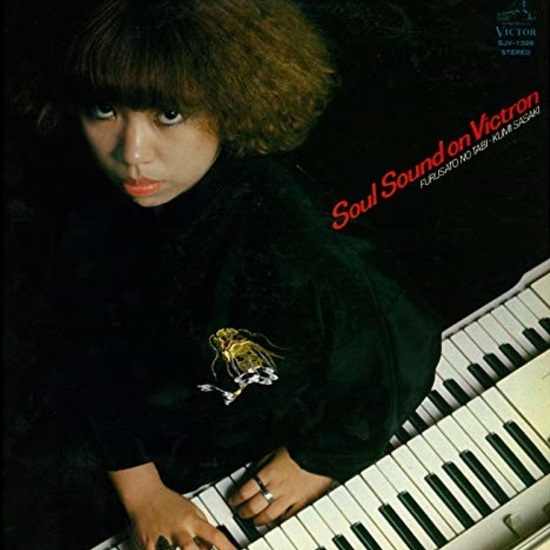 This is the first reissue of Kumi Sasaki’s “Soul Sound of Victoron”, which has become increasingly popular among Japanese mono DJs in recent years.

This work released in 1977 is played by Kumi Sasaki who also has one side who acts as a chorus in the Yuji Ohno band.

This is an instrumental work based on the electronic organ called Victoron. The tune is mainly composed of folk songs arranged groovy. This is a very high-quality work as a Japanese Groove / Drum Break. 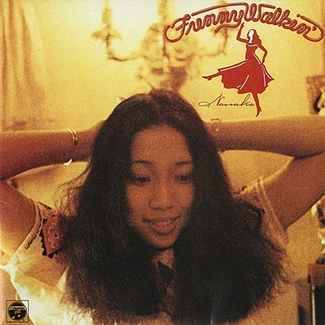