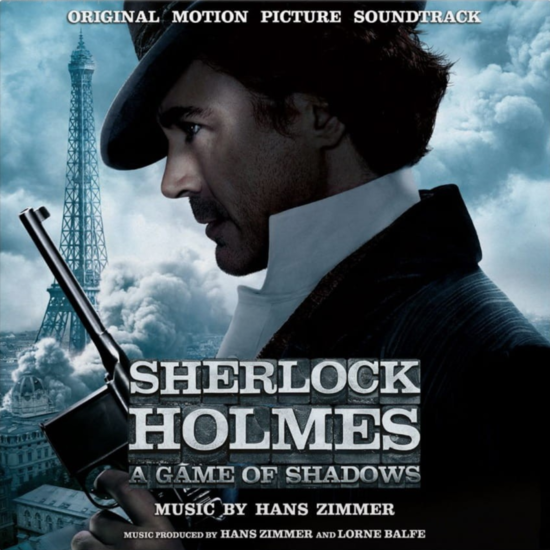 Composer Hans Zimmer’s theme for Guy Ritchie’s addition to the world’s most recognizable super-detective, Sherlock Holmes, is a massive and versatile piece of art. Like on his previous soundtrack for Sherlock he collaborated with Lorne Balfe and they’re bringing a lot of different time signatures and rhythms. Zimmer and his core musicians all with National Democratic Institute members, visited seven Roma villages to learn about the Roma people and ‘’listen to as many musicians as we could.’’ Deeply impressed, Zimmer arranged for 13 of the Roma musicians with their violins and accordions to join him in Vienna at a studio for a recording session. The result is an impressive record with both the recognizable sound of Zimmer as new aspects in their music.

Sherlock Holmes: A Game of Shadows is available as a limited edition of 500 individually numbered copies on smoke-coloured vinyl. The package includes an insert. 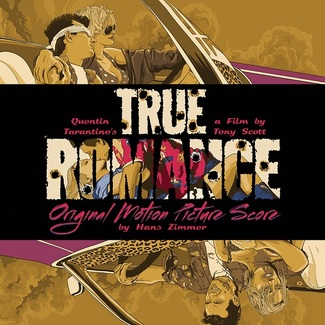 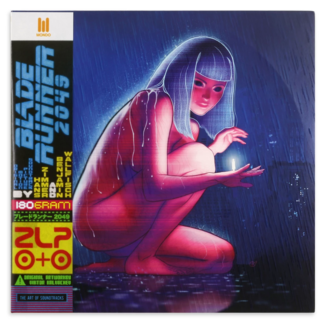 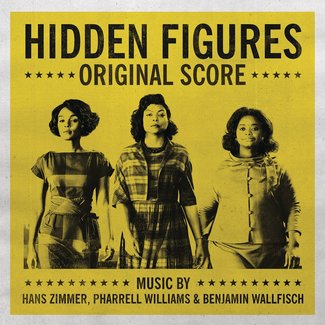