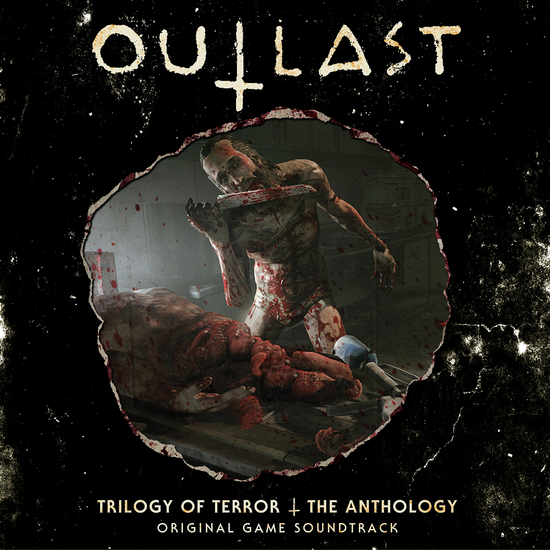 The terrifying musical score behind Outlast was concocted by renown French- Canadian composer Samuel Laﬂamme. The Aural terror begins with the original Outlast game and subsequent expansion pack Whistleblower, where the orchestral- based arrangements twist and turn within the walls of the Mount Massive Asylum as you feel your way around in the dark.. waiting for the inevitable. For Outlast 2, Laﬂamme ditches the orchestral arrangements in favor of something far more visceral and brutal, bolstering the horror by crafting new instruments, leading to the creation of unique and unprecedented sounds to chill your blood.