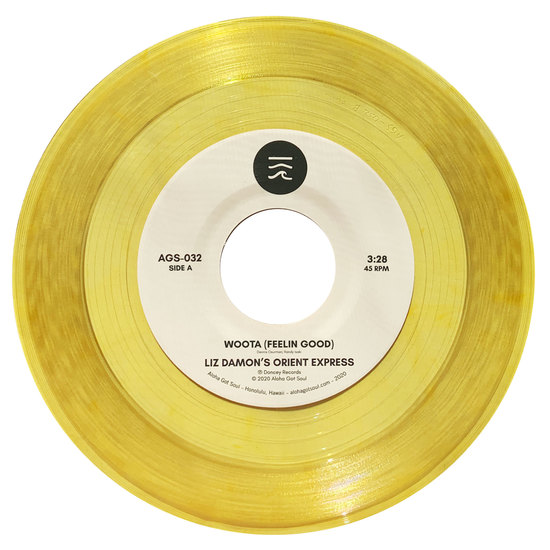 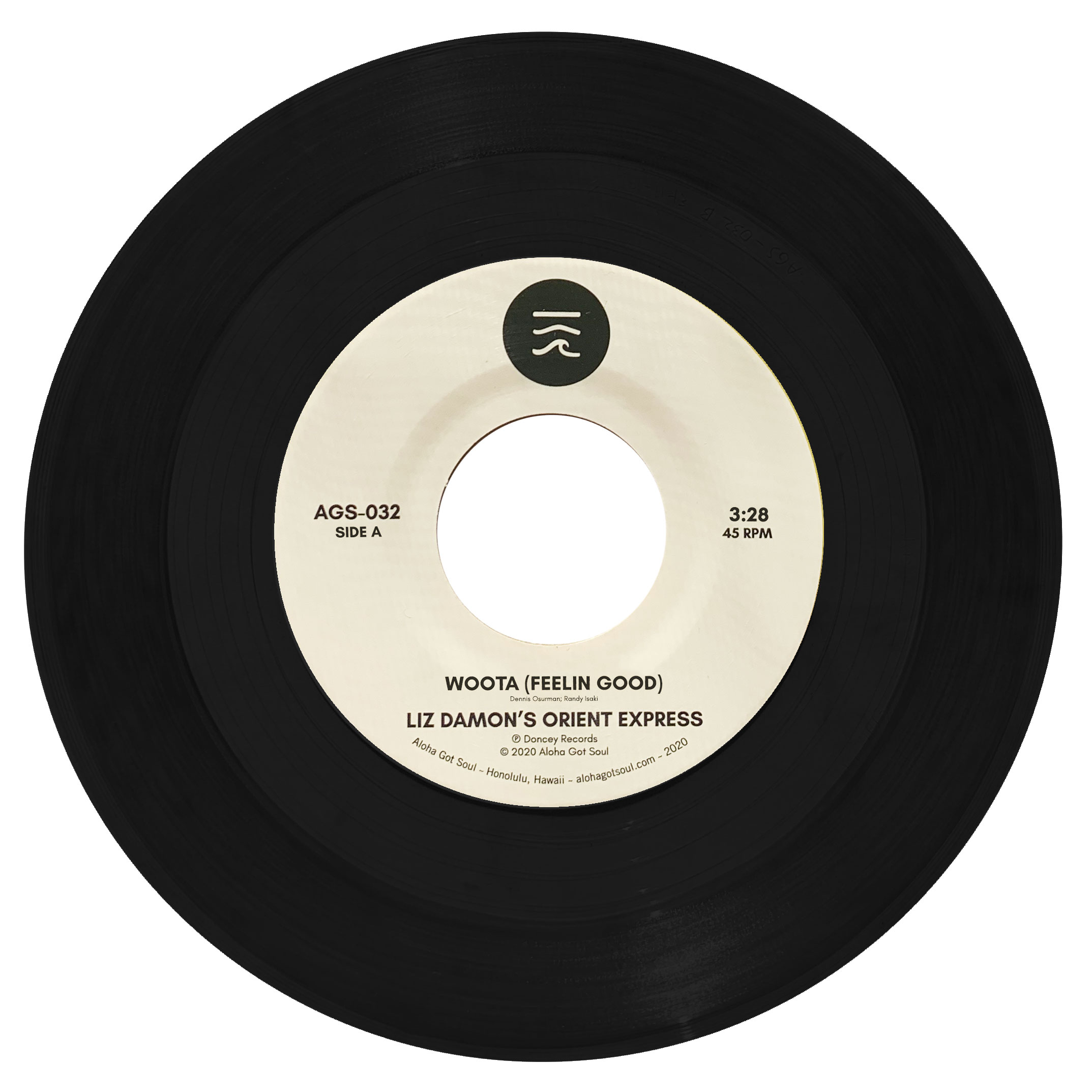 Visitors to Hawaii in the early 1970s fell in love with Liz Damon’s Orient Express for its enchanting renditions and captivating stage presence — and, of course, an attractive lead singer. Liz and her backing band (dubbed “Orient Express” for its all-Asian lineup of musicians) gained an ever-growing fanbase in the early 1970s as the house band at one of Waikiki’s most popular venues: the Garden Bar at the Hilton Hawaiian Village.

The group signed to Makaha Records to release its first single, “1900 Yesterday” and soon released its eponymous debut in 1970, an LP of tasteful arrangements of the day’s pop tunes, including The Beatles and Burt Bacharach.

Liz Damon’s Orient Express released a handful of albums and singles during its career, mostly on Liz’s own imprints, Delilah and Doncey. Their busy tour schedule found them traveling the mainland US and internationally. Eventually, the band relocated to Las Vegas in the mid-1970s to better accommodate the demands of being an in-demand touring band.

When Aloha Got Soul approached Liz Damon in 2018 about this hard-to-find 45 on Doncey Records, the singer had practically forgotten the song altogether. “Woota”, it seems, was the result of a one-off recording session that went down at Hollywood’s Annex Studios during a US tour in the late 1970s. Even Randy Isaki, the band’s drummer and lead arranger, brushed the song off as less- than-memorable. Isaki did, however, recall that radio and nightclub disc jockeys in Chicago were hip to the record, even if “Woota” was a few stomps slower than 120BPM.

In 2020, “Woota” is poised to find its way onto playlists of off-the-beaten-path grooves and into crates of almost-forgotten funk.