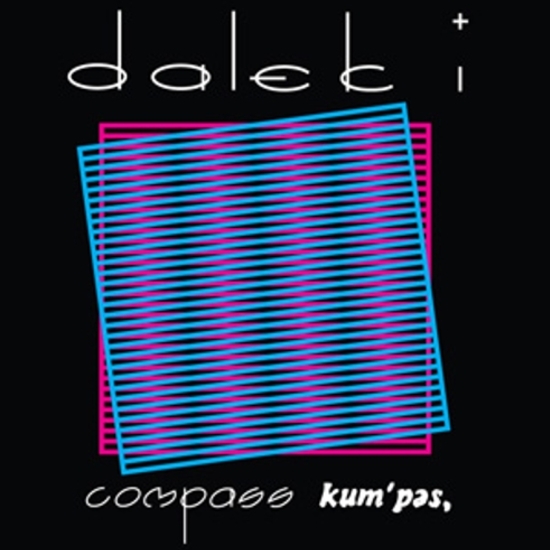 Originally released in 1980, “Compass Kum’pas” was the debut album by the Liverpool duo consisting of Alan Gill and Dave Hughes. Also known as “Dalek I Love You”, their name was a fusion of the Daleks (famous Doctor Who villains) and the name Darling, I Love You which was an early idea for the band’s name by Alan Gill. The early incarnations of the band featured David Balfe (later in The Teardrop Explodes) and Andy McCluskey (later to form Ochestral Manoeuvres in the Dark). Alan Gill also was a member of The Teardrop Explodes at one point down the line. The LP was critically acclaimed but unfortunately flew under the radar in terms of revenue generation. Medical Records in collaboration with Dave and Alan are proud to present this seminal work on vinyl for the first time in over 30 years.

The album can best be described as a pastiche of passionate synth-pop and highly restrained post-punk. At times very danceable pop is sharply contrasted with moody synth and vocal passages shrouded in a thick cloud of melancholy. The track “Destiny (Dalek I Love You)” is a highly catchy synth hit and was a 7” single at the time. “8 Track” tells the peculiar tale of the love affair with a piece of recording equipment. “Freedom Fighters” grabs you with sharp synth hooks and drags you to the dance floor. The cover version of “You Really Got Me” is a very stripped down and restrained interpretation with angular chopped guitar. The LP is a synergistic cross between the stylings of early OMD synthpop, minimalist post-punk guitar, and a likeness to the piecemeal song structure of Van Dyke Parks. LP includes a bonus insert with early photos and a special written piece on the band by Kurt B. Reighley. As an extra to the LP, a bonus flexi-disc is included that includes the B-sides “Happy” and “This Is My Uniform”. Presented with much love on high-quality 180gram hot pink vinyl in a limited edition of 1000 hand-numbered copies. For fans of early OMD and analog synthpop. 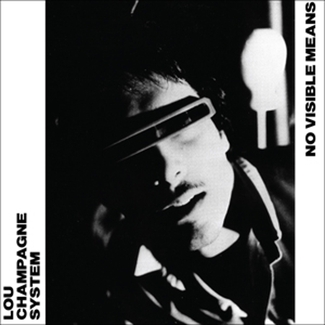