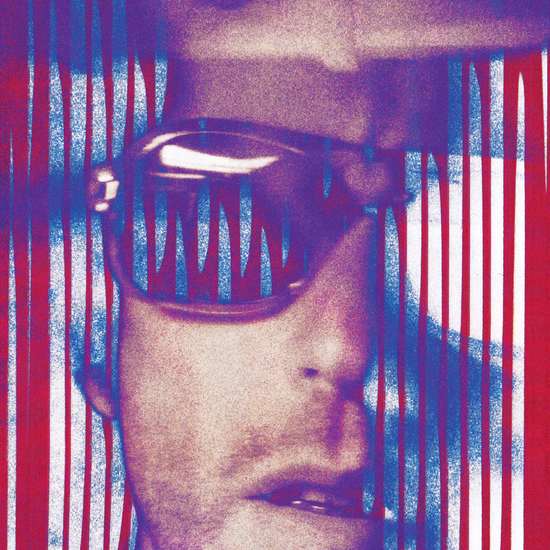 Liam Hayes went to Los Angeles to make one album. He left Los Angeles with a very diﬀerent one.

A convoluted series of false starts forced a retreat to the 4-track cassette garage studio of Luther Russell, whose production skills and instinct for spontaneity quietly captured the experimental lightning in a bottle.

These sessions would evolve into Mirage Garage: a collection of inspired purity, sustained by an abundance of unconstrained time and cups of tea. Infused with the fantastical, the mystical, the introspective; Mirage Garage goes light and goes dark, reﬂecting the singular environment wherein it was manifested.

The result: a masterful, evocative collection of songs, created without the eyes of spectators or critics; without middle men to steer an agenda; without clocks ticking down the burden of expectation.

Mirage Garage has only been available as a cassette; the format on which it was recorded. Now, for the ﬁrst time, it’s being released on vinyl by Weird Vacation.