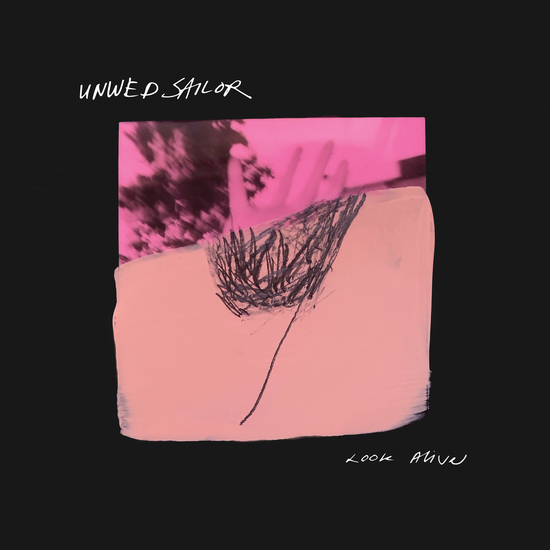 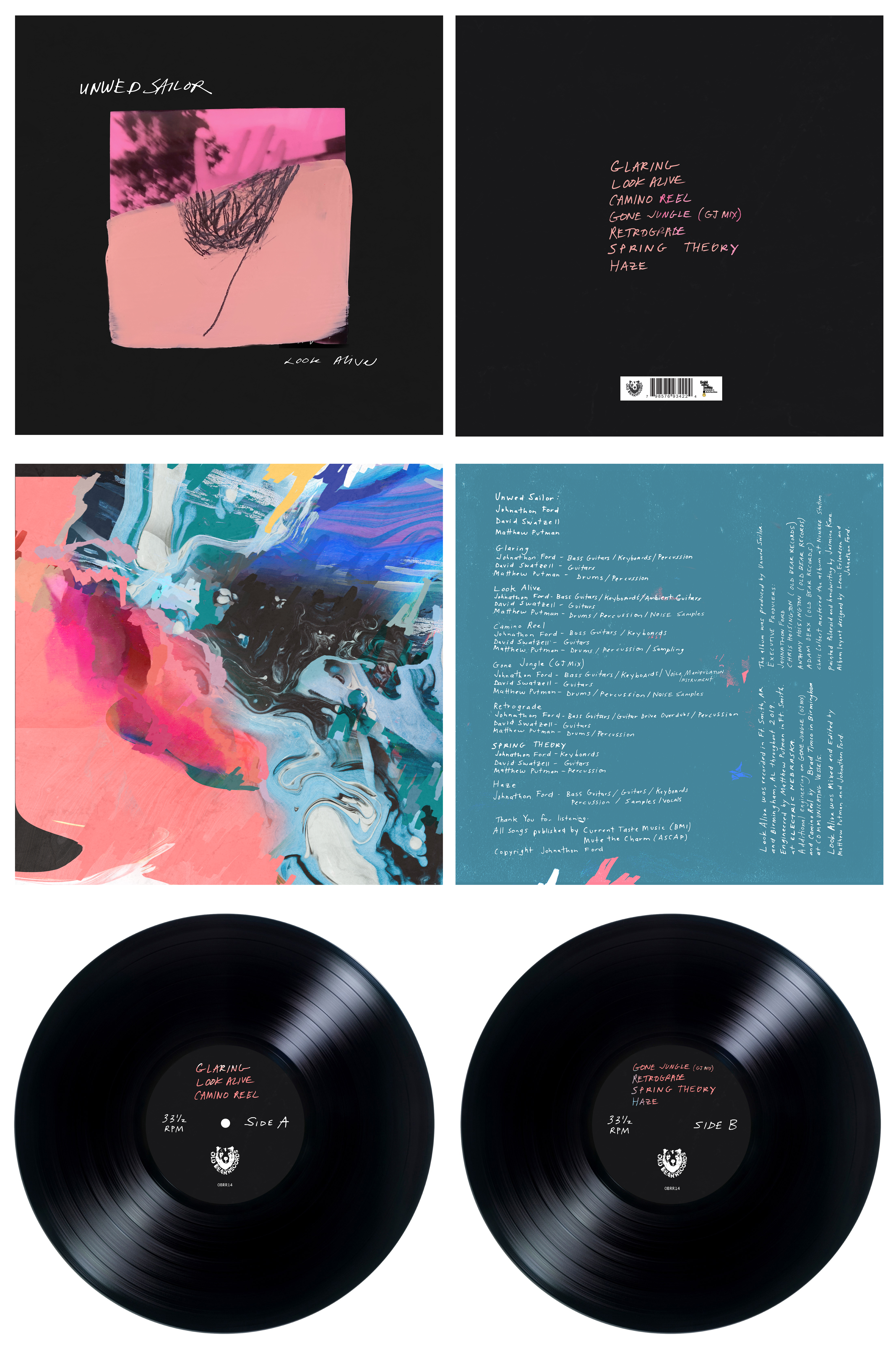 “Old Bear Records is proud to announce a vinyl release of Unwed Sailor’s brand new record ""Look Alive""! As Unwed Sailor enters its third decade of creating lush, evocative instrumental music, the reasons behind the success of Johnathon Ford’s musical project can be distilled into a single word: honesty. “There’s not one note on an Unwed Sailor record that I don’t believe in,” says Ford. “This is an honest representation of what’s going on in my being. We’re not trying to fool or dazzle anybody. We’re just bearing it as honestly as we can.”

Unwed Sailor’s previous album, Heavy Age (2019), emerged from a dark period in Ford’s life. But as its title suggests, the upcoming Look Alive comes from a place of strength and inspiration. Its seven songs are about emerging from hardship, not unscathed, but rather, with newfound conviction in who you are. Ford again: “It’s about that moment when you realize that you’re no longer thinking about the darkness but instead, rediscovering yourself and expressing yourself more than you were able to before.”

Such honesty can only come when one surrenders oneself to the work, something Ford is very aware of. The directions taken by Unwed Sailor’s music are frequently unintentional, with Ford, drummer Matt Putman, and guitarist David Swatzell simply allowing their emotions and influences to come out in the music in as organic a fashion as possible.

And speaking of influences, there’s honesty there as well, as Ford pays homage to those who’ve come before him. Look Alive contains some obvious touchstones: fluid basslines that recall New Order, moody synths evoking The Cure and Talk Talk, and raucous shoegaze textures à la Swervedriver. But there are moments that took even Ford by surprise: a hook or riff that evokes Ned’s Atomic Dustbin or Killing Joke, or when a song’s noisy layers suddenly peel back to reveal an airy bridge or fragile keyboard line.

Ford’s goal may be to write pop songs with hooks, but Unwed Sailor’s music goes deeper than that. On the one hand, it challenges expectations, something that Ford’s done continuously throughout his career (as evidenced by the diversity of sounds in Unwed Sailor’s discography). As he puts it, “On the first listen, you might not know what to think about the music, but it draws you in to where you have to think about it. The records that challenge me on the first listen, the ones that I have to invest my time in, are the ones that mean the most. Over time, you develop a relationship with the music, you have to give your time and energy to the music to hear and fully understand what the music wants to give back to you.”

On the other hand, Ford sees Unwed Sailor’s music as a refuge for listeners. “We live in a very stressful and anxious age,” he notes. “I want Unwed Sailor to be a musical escape that allows the listener to move away from anxiety and unrest, and move closer to positive memories or reflections that allow them to rebuild and become inspired and centered again.”

Over the last three decades, Ford has built a considerable reputation through collaborations with other artists including Pedro the Lion, Damien Jurado, Roadside Monument, and Early Day Miners (to name a few), as well as non-stop touring around the country. But as his own Unwed Sailor enters its third decade, Ford finds himself experiencing a burst of inspiration. The band now has their own studio, making it even easier to create new music. (In fact, they’re currently hard at work on Look Alive’s follow-up.) But regardless of how much music they record and release, it’ll always be informed by the same sense of honest, deeply personal expression that has shaped and inspired Unwed Sailor’s music to date."