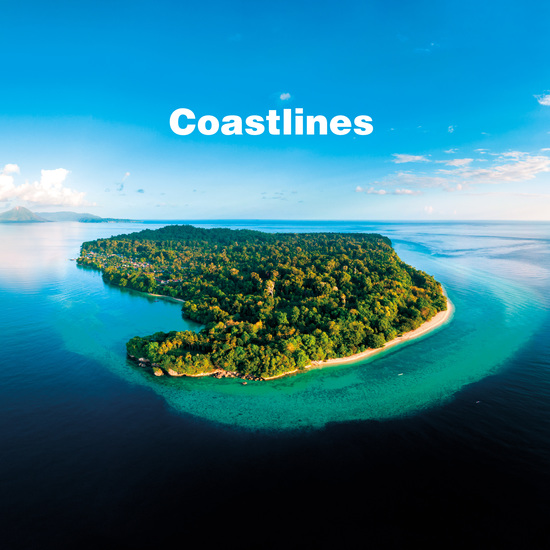 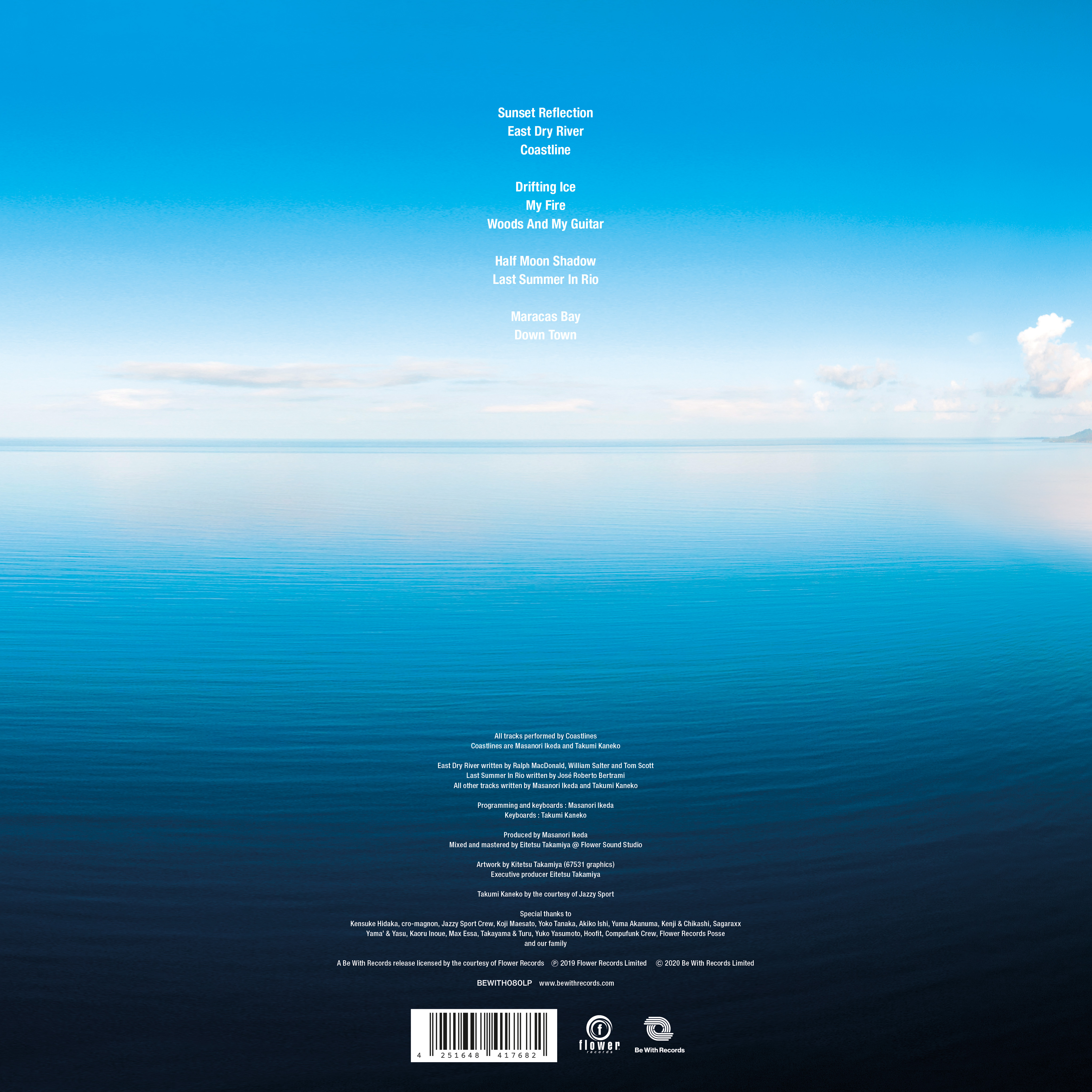 Masanori and Takumi have been part of the Japanese dance music scene for years and Coastlines was born out of their working together on soundtracks for video projects. The pair wanted to make laid-back listening music for now, laying Takumi’s playful keys over Masanori’s widescreen balearic jazz-fusion to conjure beautiful and breathtaking “coastlines”.

A couple of two-track 7"s put out in late 2018 and early 2019 on Japanese house music label Flower Records soon sold out. Those four tracks were expanded to a full album of music, “a joyous, relaxing, summery soundtrack for everyone’s after hours wind down” that was released just in time for summer. It soundtracked many a Be With BBQ in 2019.

The album opens in the horizontal with the sophisticated, cocktails-by-the-pool groove of “Sunset Reflection”. A lush, beatless wonder. Their re-imagining of Ralph MacDonald’s “East Dry River” removes all the original’s bells and whistles (quite literally) and re-gears it with a subtle balearic chug. The result is a percussive gem.

“Coastline” is a beach-jazz noodle. “Drifting Ice” is as chilled and glacial as its title would suggest, yet Masanori’s head-nod slo-mo house beats throb not far below the surface. “My Fire” is another soft killer, all swelling, swirling organ over muted kicks and snares. An elegant boom-bap.

A pair of insistent tunes of the deeply balearic variety raise the tempo, but not by too much of course. On “Woods And My Guitar” a half-heard vocal refrain breathes life into the synthetic xylophone and guitar. Deft piano-work turns “Half Moon Shadow” into lounge-house for the sophisticated beach bum. A classy duo.

The self-assured re-work of Azymuth’s “Last Summer In Rio” is arguably the album’s centrepiece. Ten minutes of casually propulsive slapped bass, steel pans and slick 80s soul beats. Cue the steel drum interlude of “Maracas Bay” before album closer “Down Town” transitions us one with a shuffling, string-hinted hit of ethereal, euphoric piano bliss. Gentle disco for the new decade.

As former Test Pressing scribe Dr. Rob observed on his ever-reliable Ban Ban Ton Ton blog, the Coastlines fusion is very much in conversation with their 80s counterparts, both at home and along the coastlines of different continents. So among the nods to revered Japanese artists like Hiroshi Sato, Sakamoto and Casiopea, there are also hints of Marcos Valle and Mtume, of the aforementioned Azymuth. “The production though is very much now, not then. Not retro, just proper”. We couldn’t put it better ourselves.

Coastlines was originally a CD release only available in Japan, with HMV putting out a super-limited vinyl version a few months later for Japanese Record Store Day. But this music is just too good, so when Be With was asked via Ken Hidaka to take care of a vinyl version for the rest of the world it wasn’t a tough decision.

Mastered by Simon Francis and cut by Pete Norman, just 500 copies of this double LP have been pressed by the good people at Record Industry. 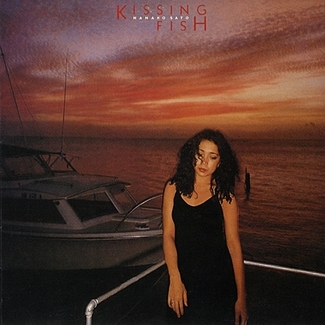 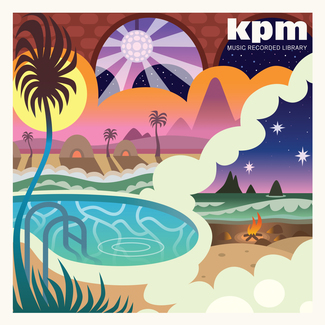 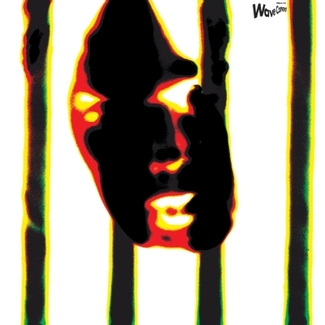