Self Titled Aka D.R.U.G.S 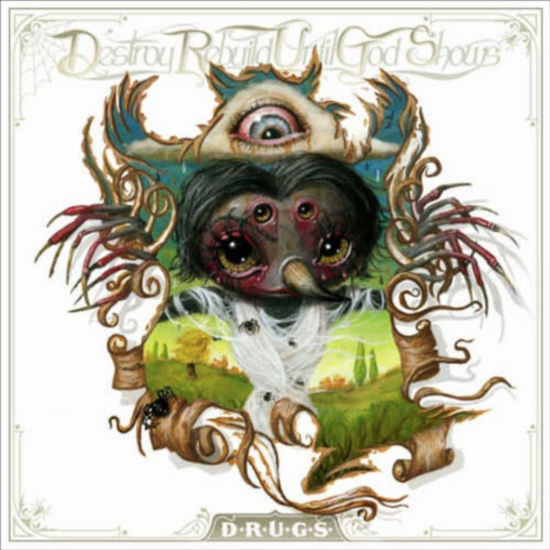 Self Titled aka D.R.U.G.S 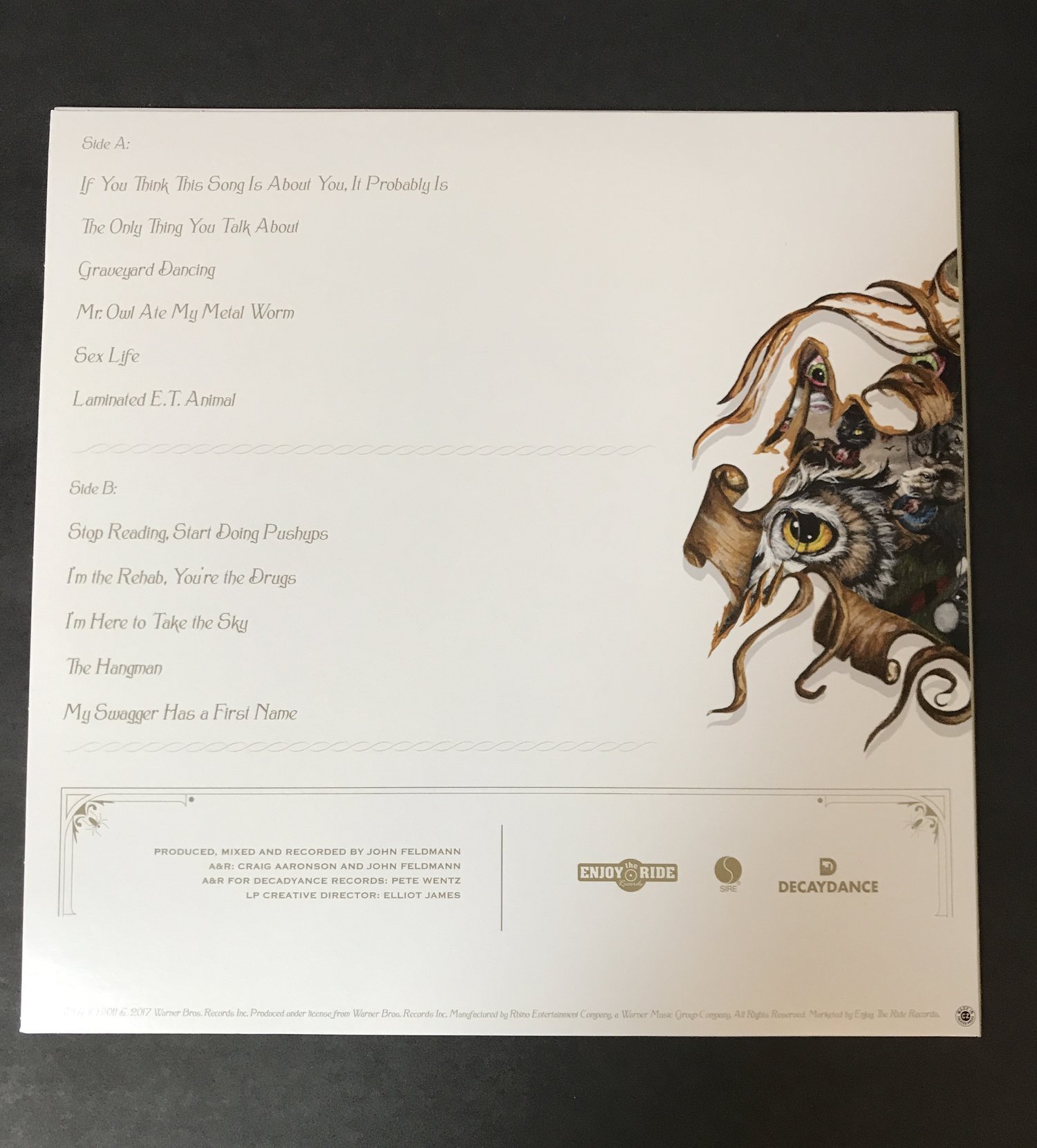 Enjoy The Ride Records is proud to announce the first ever vinyl release of Destroy Rebuild Until God Shows only full-length album, D.R.U.G.S.