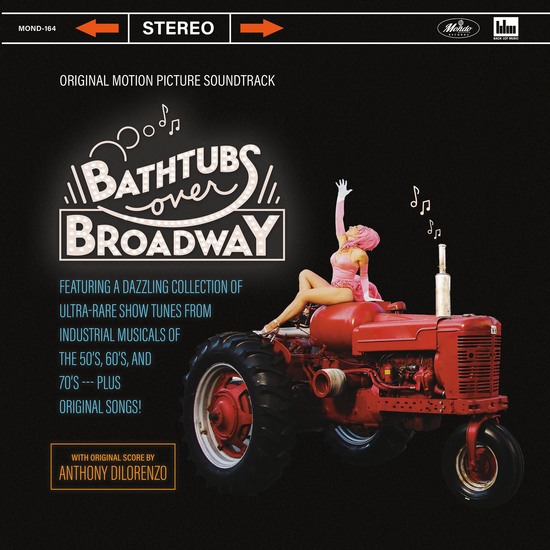 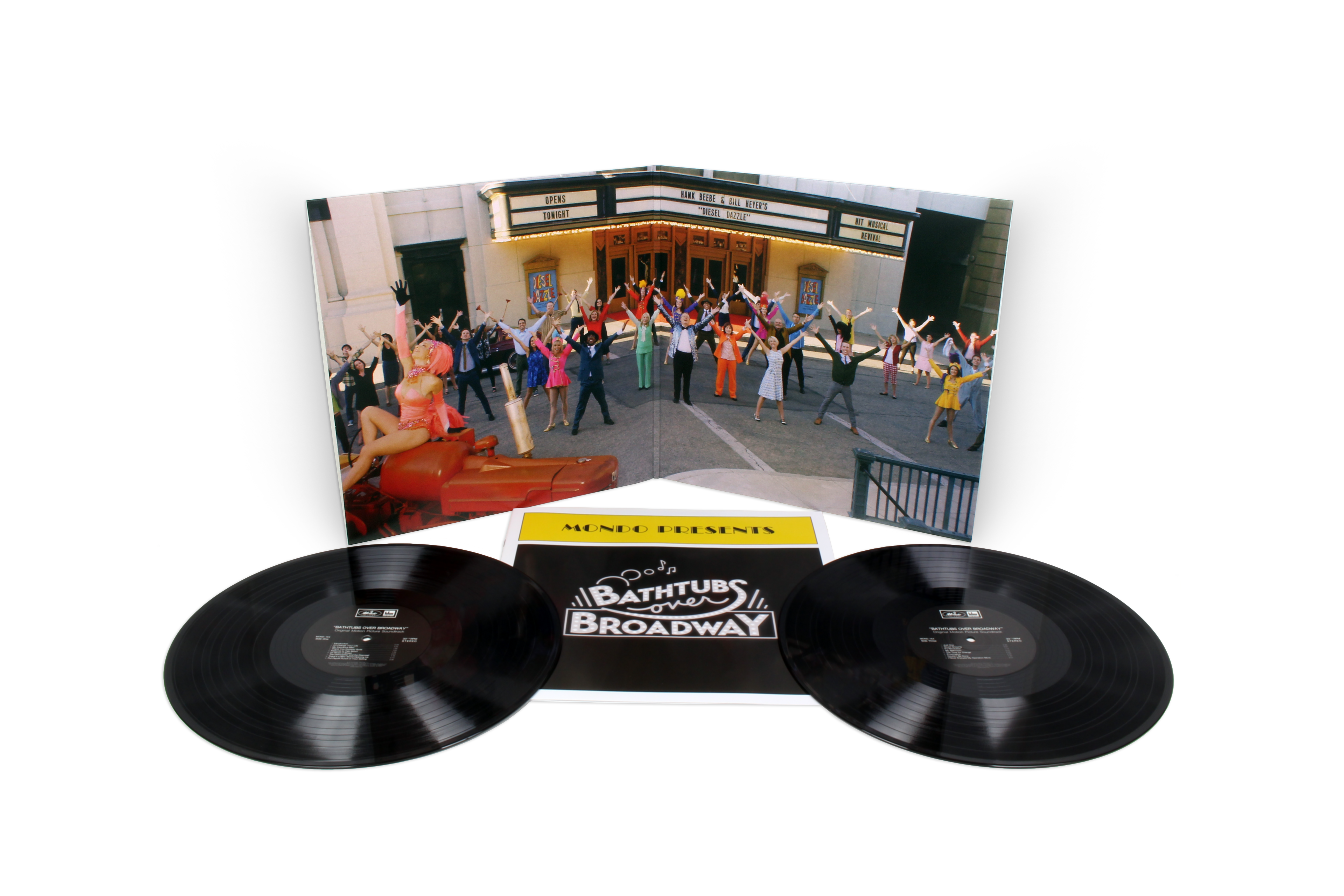 Mondo and Back Lot Music are proud to present the soundtrack to the award-winning documentary: BATHTUBS OVER BROADWAY.

BATHTUBS OVER BROADWAY is the hilarious, touching story of former Letterman writer and record collector Steve Young, whose discovery of the bizarre world of corporate musicals leads him on an unexpected journey as he tracks down the creators and performers of these secret industrial extravaganzas. 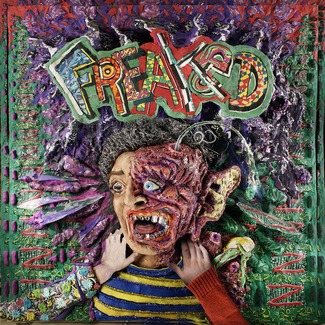