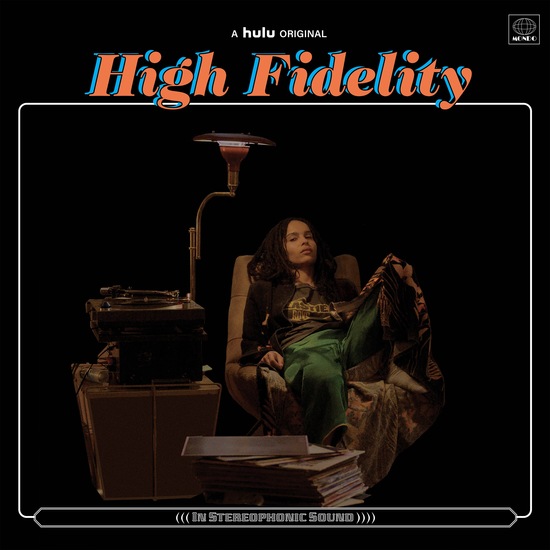 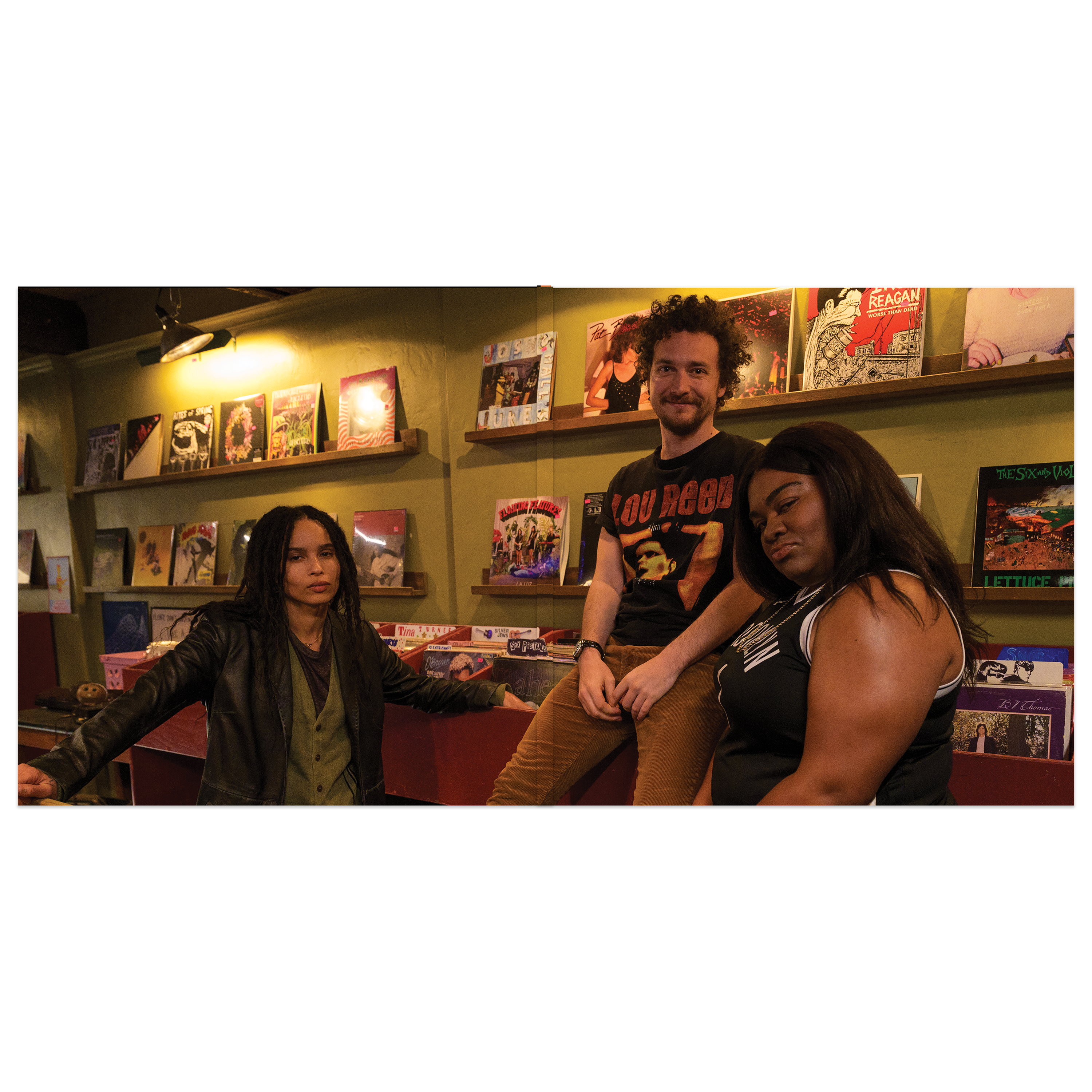 Mondo in partnership with Hollywood Records and HULU are proud to present the soundtrack to the HULU Original series HIGH FIDELITY.

Based on the novel and film of the same name, the all new 10 episode series (premiering this Valentine’s Day) reimagines the story of our music obsessive, perpetually heartbroken record store owner Rob (Zoe Kravitz) in 2020 Williamsburg, Brooklyn.

Naturally, the show has stellar music and we are proud to present the soundtrack to the series on vinyl — as Rob would’ve wanted it. Featuring classic tracks by the likes of Ann Peebles, Darando, William Onyebor, Blondie, as well as several original songs and covers from the series itself. 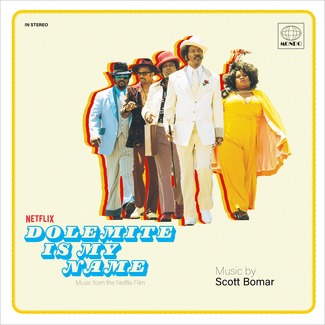 Scott Bomar
Dolemite Is My Name (Music from the Netflix Film)