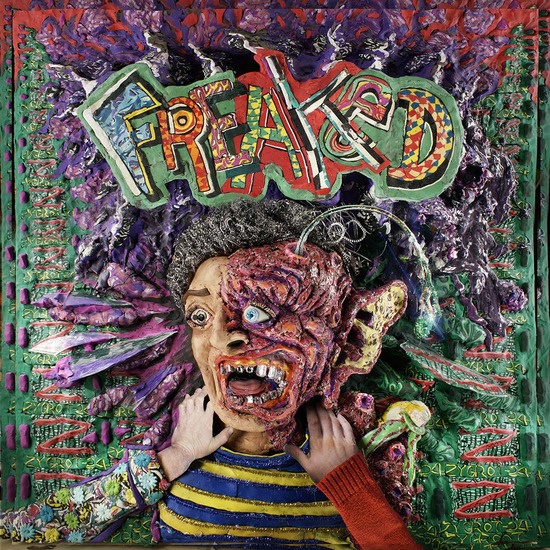 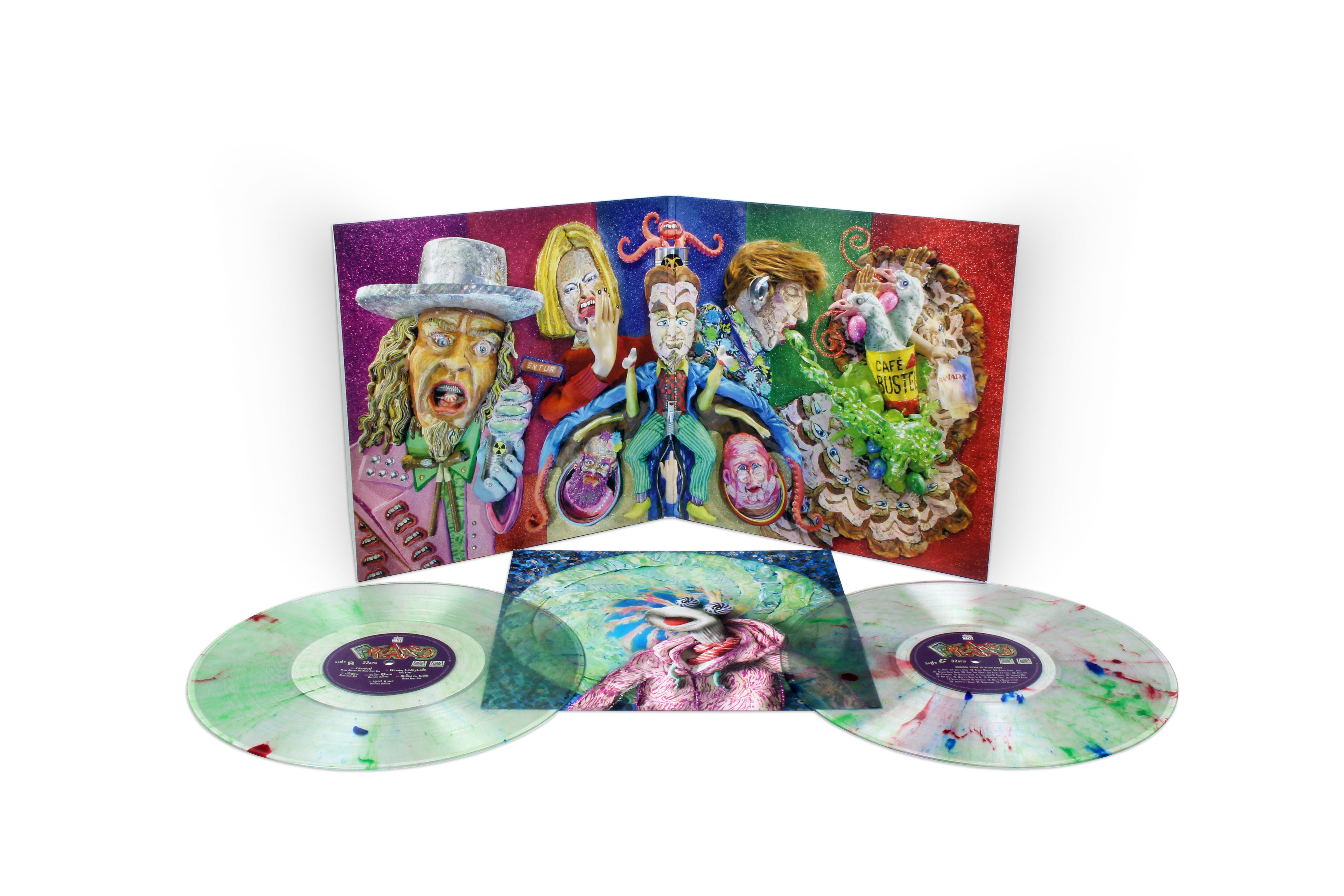 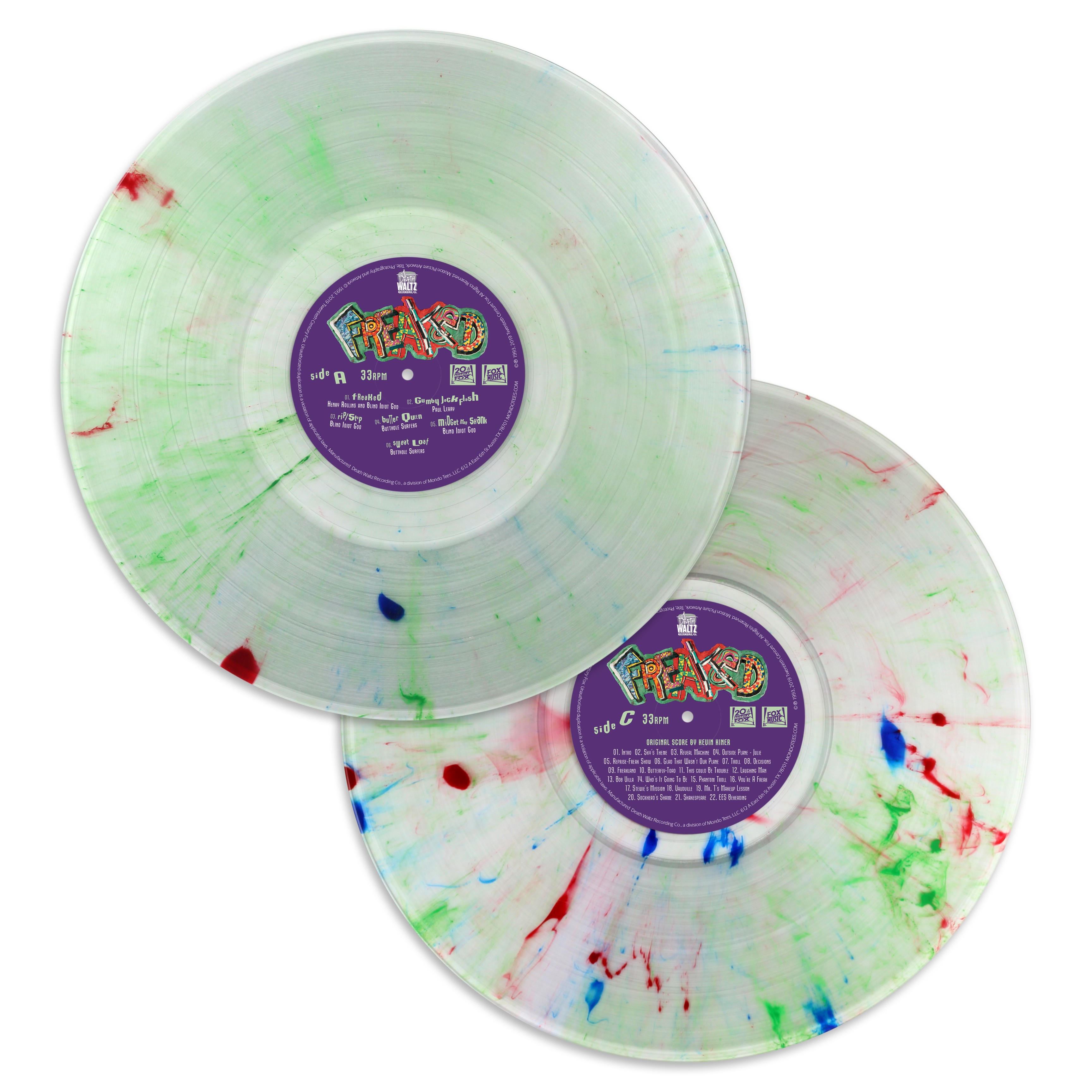 Over 25 years in the making! Death Waltz Recording Co. is extremely proud to bring you both the score and the songs featured in Alex Winter and Tom Stern’s FREAKED – available for the first time in any format.

This 2XLP set features all new artwork from inventor of Strata-Cut clay animation David Daniels (who did the original, mind-melting opening credit sequence for the film) and features liner notes by directors Tom Stern and Alex Winter

Disc 2 features Kevin Kiner’s original score, which is so good that it could easily rival any number of Amblin’s films from the ‘80s. Kiner’s music is incredibly nuanced, yet playful and bombastic (in a good way) that it is a revelation when listened to independent of the film.