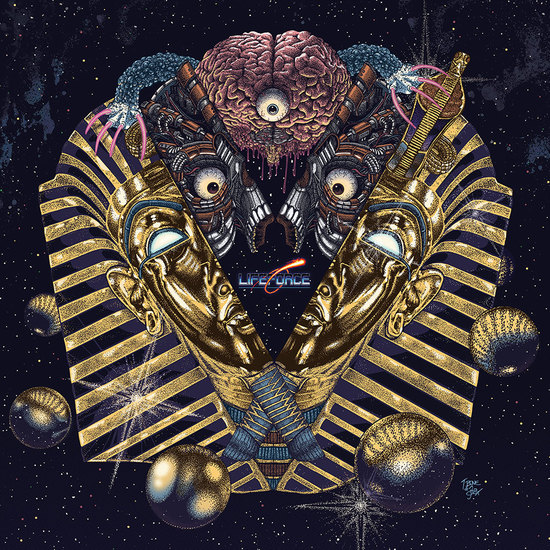 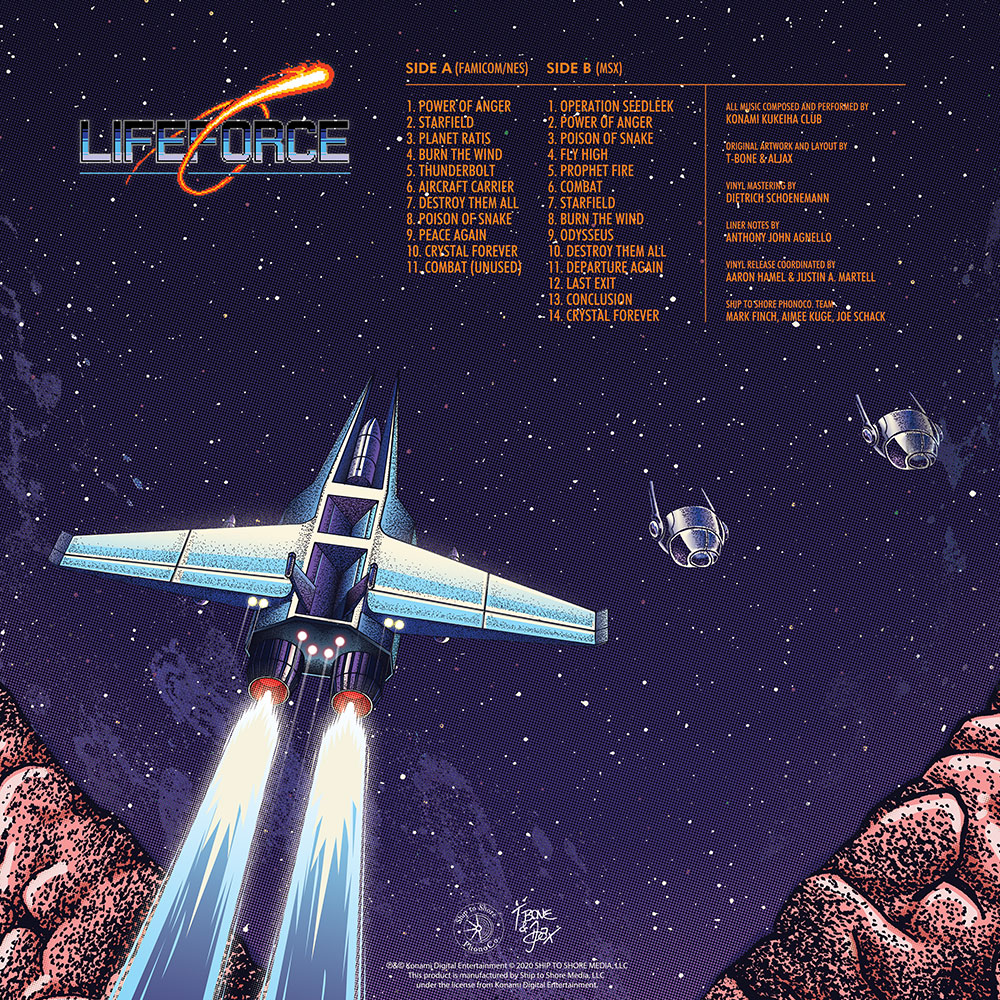 Side A of this release features the original NES/Famicom version of the soundtrack familiar to game fanatics the world over. Side B features the MSX version which took advantage of the Konami SCC add-on chip, giving this version’s FM Synthesis sound even more of a punch. Featuring new album artwork from Tbone & Aljax and liner notes from games’ journalist Anthony John Agnello, this is a release that game music fans must not miss.