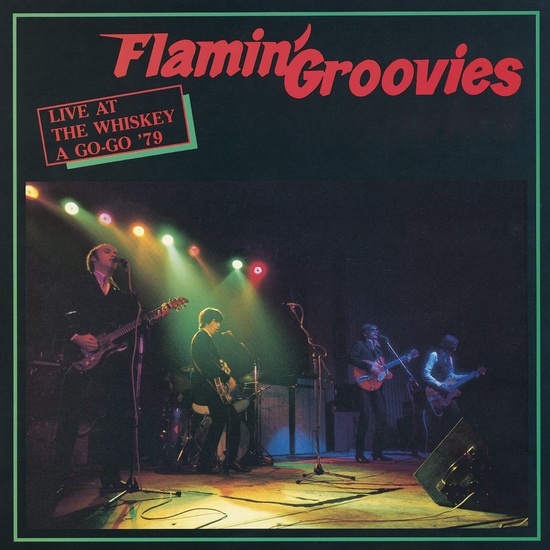 An exceptional live concert for this band, formed at the beginning of the ’60s in San Francisco, where are interpreted the great songs such as “Shake Some Action” and “Feel A Whole Lot Better” on this evening of August 17, 1979 at Whiskey A Go-Go.

Under the leadership of talented Cyril Jordan, this quintet of musicians will influence many groups, embodying a spirit of rebellion and freedom.

A band that will always be a bit out of step with the world of rock and, that will develop the myth of cult-popular musicians, influential but more commercially discreet: the good ingredients of cult/legendary band.