The Best Of The Guess Who 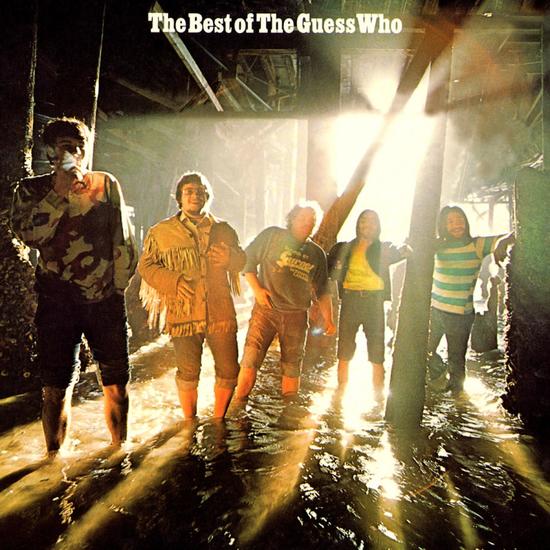 The Best Of The Guess Who

The Guess Who are one of the few legendary classic rock bands that have stood the test of time for many decades. Their music penned mostly by founders Randy Bachman and Burton Cummings are compositions that are played all over the world, every hour, every day, thanks to the undying love and support of their signature tunes like American Woman, Laughing, No Time, Hand Me Down World, These Eyes, etc.

After a string of non-stop hit singles and chart topping albums, RCA Records saluted this great band with their very first Greatest Hits album called The Best Of The Guess Who. This amazing collection grabbed all the hit singles and solid album tracks from their first four albums, and rose to the upper rungs of the pop album charts for weeks throughout 1970 and 1971.

Side One features the classic line-up of Burton Cummings, Randy Bachman, Jim Kale and Gary Peterson, with tunes from their key albums American Woman, Canned Wheat and Wheatfield Soul. Side Two included the Mark II band with Burton Cummings, Jim Kale, Gary Peterson with the addition of the late great Kurt Winter and Greg Leskiw, featuring songs from the groundbreaking Share The Land album.

Celebrating the upcoming reunion of Burton Cummings and Randy Bachman’s 2020 Tour, Friday Music is pleased to announce the first time ever 180 Gram Audiophile Red & Orange Swirl Vinyl release of the mega platinum THE BEST OF THE GUESS WHO. Mastered impeccably by Joe Reagoso from the RCA Records tapes, this super limited greatest hits album truly resonates the true rock and roll spirit of The Guess Who.

As a special limited edition release, we are very pleased to present this creative masterwork in its original striking gatefold cover, as well as enclosing a poly bag to protect your album cover and poly lined inner sleeve to help keep your vinyl in mint shape.

THE BEST OF THE GUESS WHO… A classic rock treasure trove of Greatest Hits from Canada’s finest is now on super limited Red & Orange Swirl audiophile vinyl… From your friends at Friday Music! 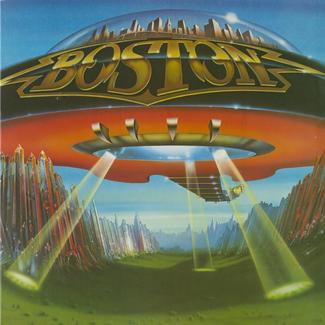 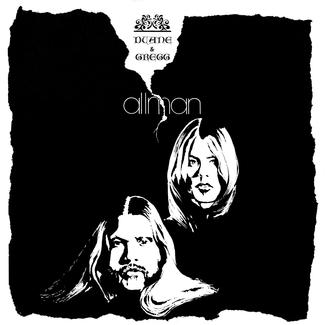 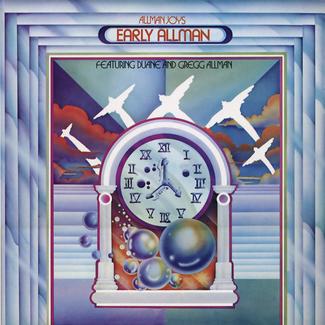