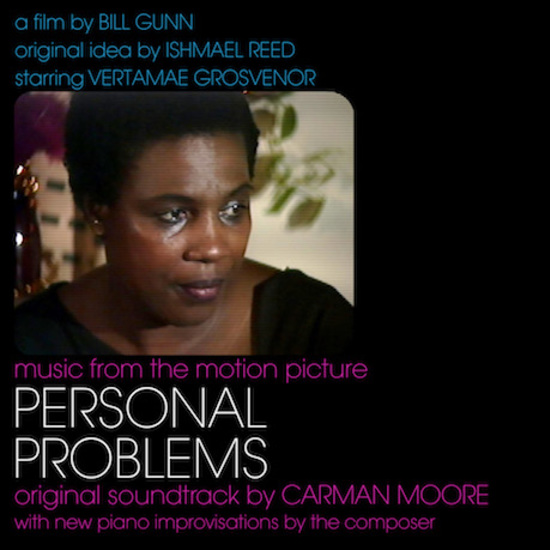 Reading Group is proud to present the first-ever issue of Carman Moore’s beautiful soundtrack to the “meta-soap opera” Personal Problems (1980). Starring Vertamae Smart-Grosvenor (writer, culinary anthropologist, and one-time member of Sun Ra’s Arkestra), Personal Problems was the result of a collaboration between Ishmael Reed, Bill Gunn, and Steve Cannon. Side A of this LP presents Moore’s original score as it was recorded in New York City in 1980. Side B contains improvisations by Moore on the themes from the score, recorded in 2019. Including liner notes by Carman Moore and Ishmael Reed.

Carman Moore is an Ohio-born, New York City-based composer and writer with over fifty years of multiform music under his belt. Ornette Coleman called him “the greatest composer, not just in New York, but in the whole world.” Moore has written extensively for a number of settings, including orchestras, piano, and most recently his terrific Skymusic Ensemble. 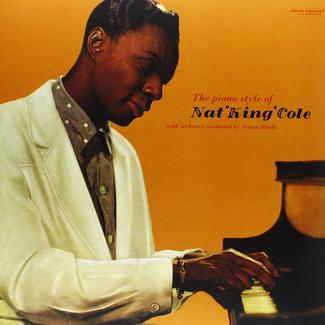