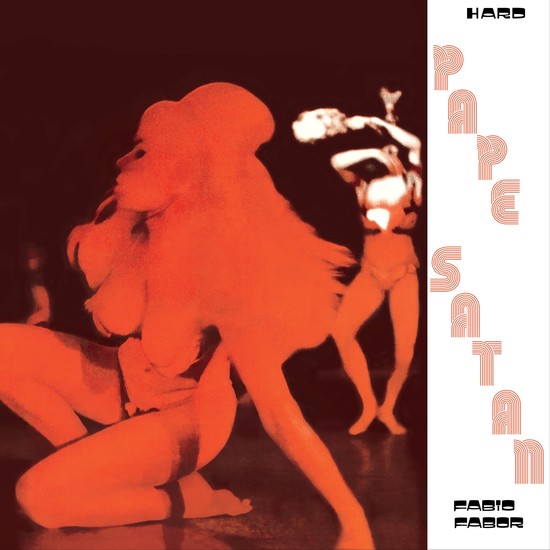 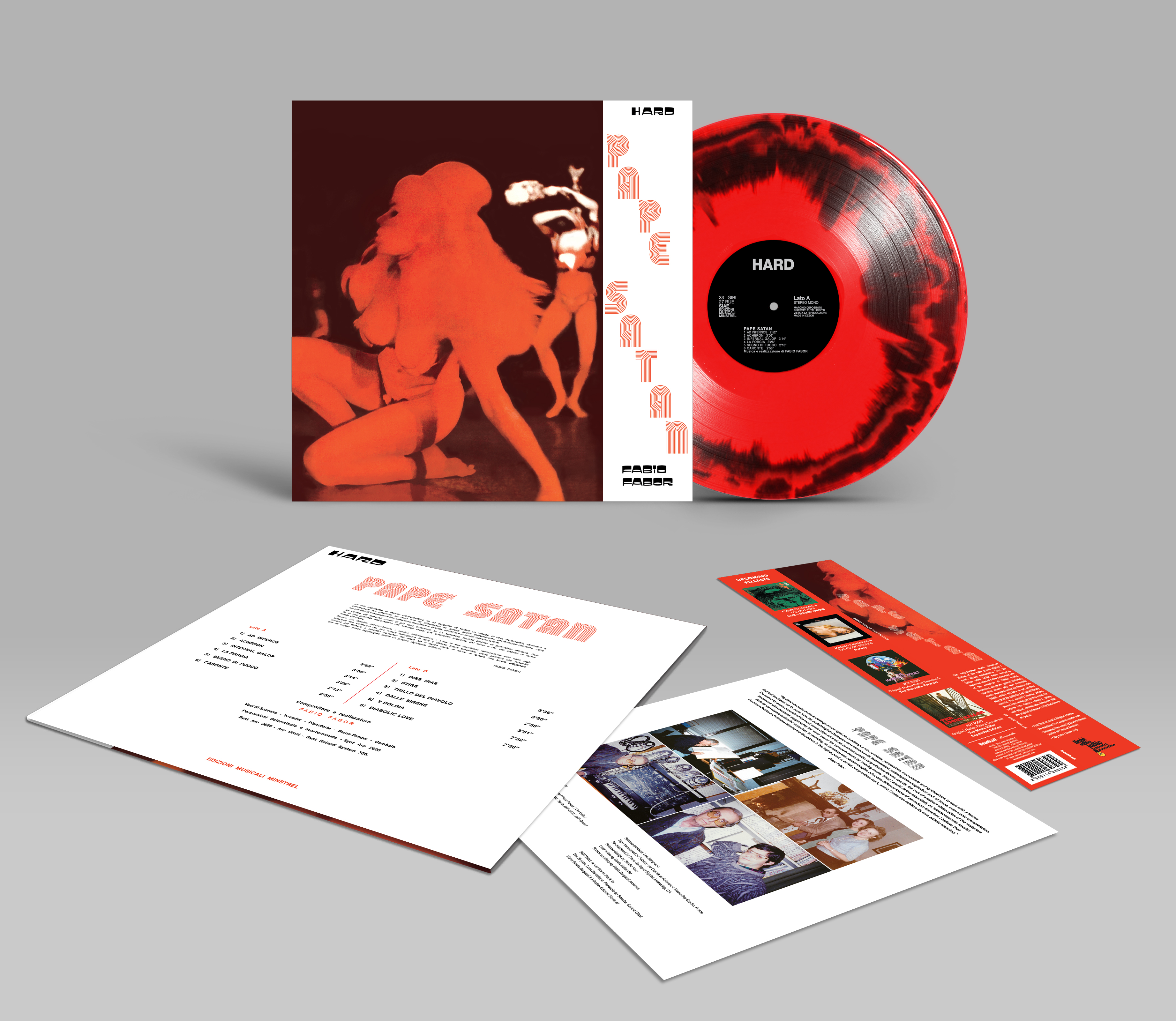 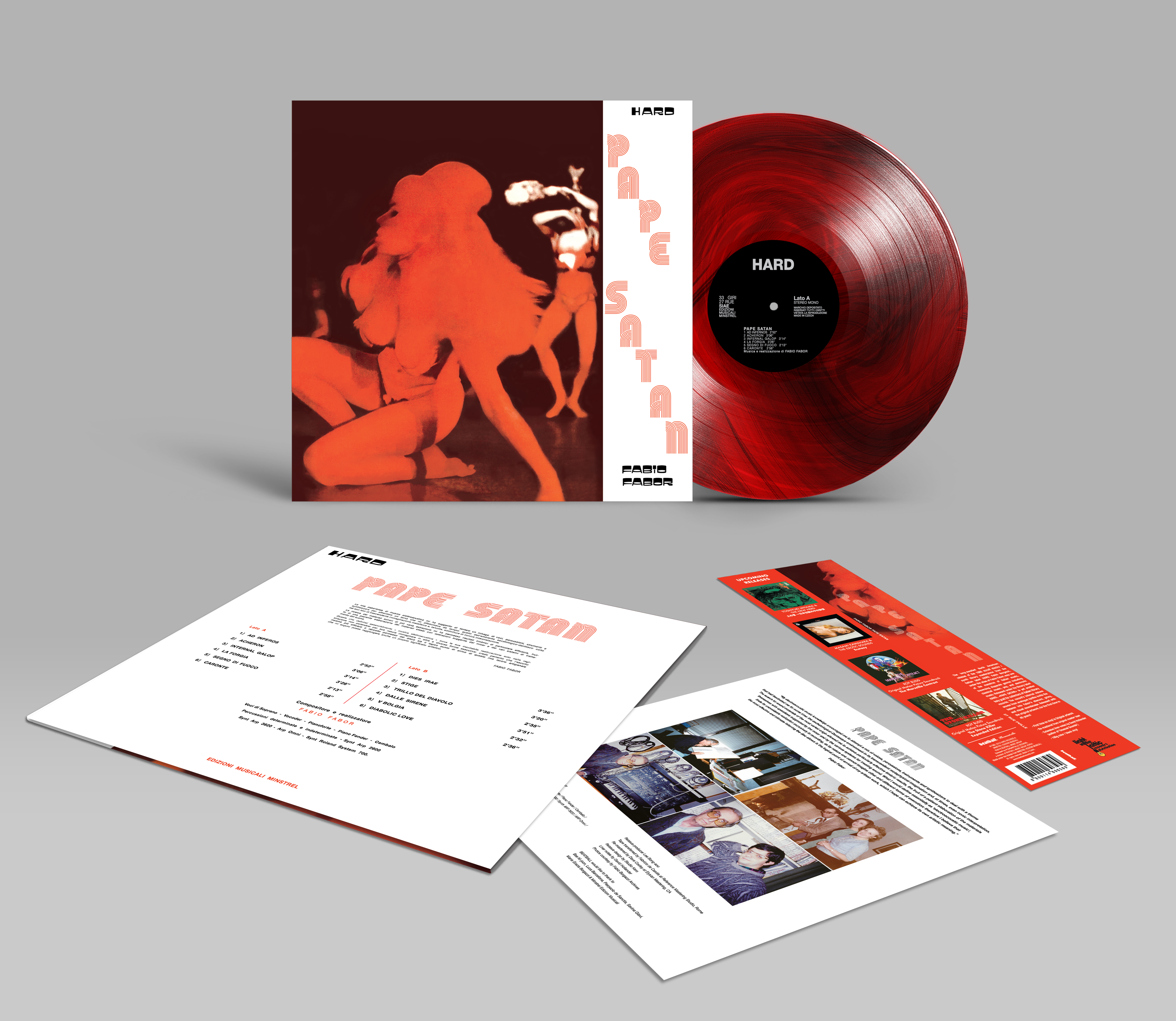 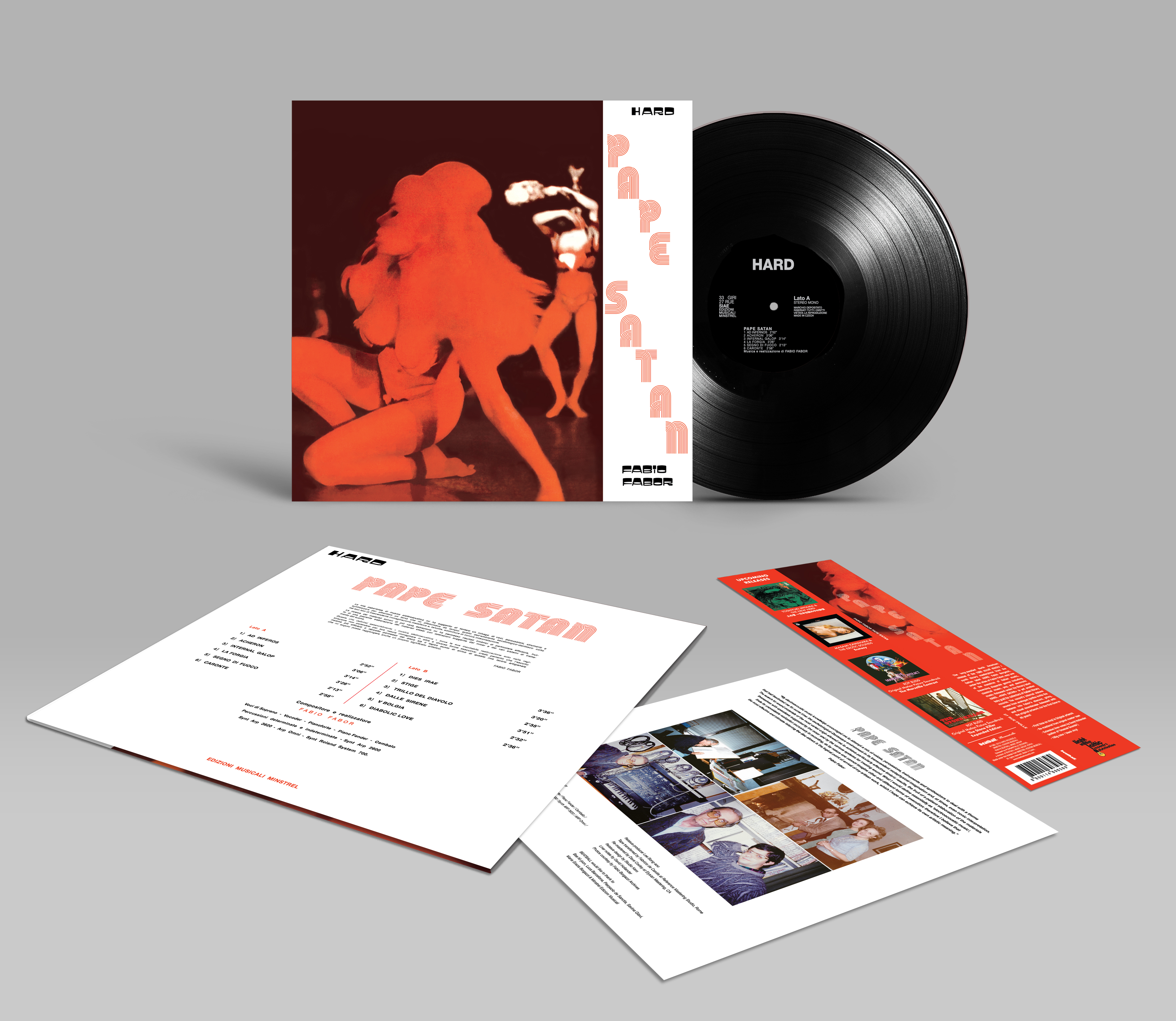 The long-awaited exact reissue of the 1980 occult electro / dark ambient masterpiece from the Italian library music label HARD. Fabio Borgazzi, under the alias of Fabio Fabor, was one of the maestros of Italian music, traversing disparate genres including classical music, pop, and electronic music. Released under his own library label, ‘Pape Satan’ is yet another holy grail for collectors of Italian library records. The record’s infernal visions woven from analogue synths & percussion invite the listener into Fabor’s obscure, grimy, and visual soundscape. Released with the original striptease artwork, for the first time in 40 years!

“My electroacoustic music knowledge encouraged me to attempt a mix of voices, percussions, instruments and synthesizers to deal with a theme that had fascinated me for some time: the eschatological-Dantesque environment in its transcendent metaphysical imagination and, at times, even ironic interpretation. The search for sound materials of the most varied origin allowed me to achieve particularly effective timbric results, the fruit of a patient elaboration of the materials themselves with operations suggested by the mixer and by the various systems for treating sound. What I would define essentially as ‘electroacoustic music’, finds its unavoidable realization exclusively in recording, as by nature one cannot imagine other and different forms of execution: therefore I believe that the most effective and intimate listening the disc allows is the logical point of arrival of my artisan work, which I hope can achieve its own artistic meaning.”
- Fabio Fabor 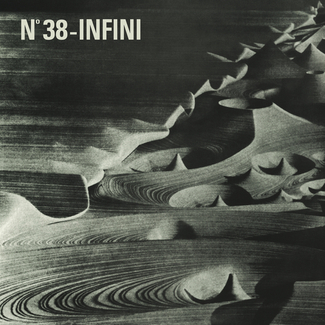