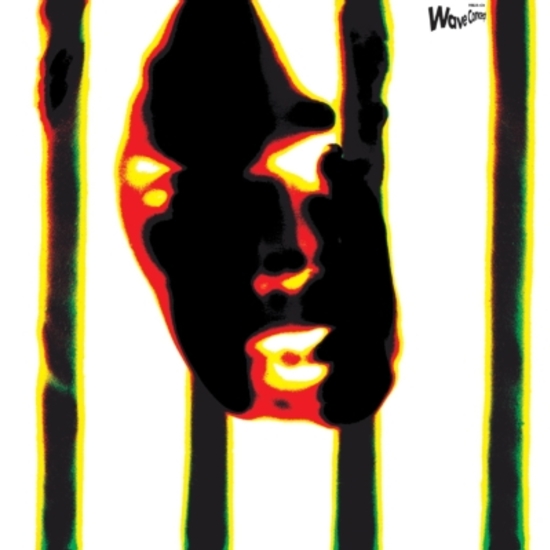 This solo debut album of Hiroshi Sato announced after his participation in Hackleback is its first reissue on vinyl.

Guided by Shigeru Suzuki, he joined Hackleback, a band formed opposite to Tin Pan Alley. One year later, in 1976, this work was inspired by local musicians who traveled to LA to create this “supermarket.”