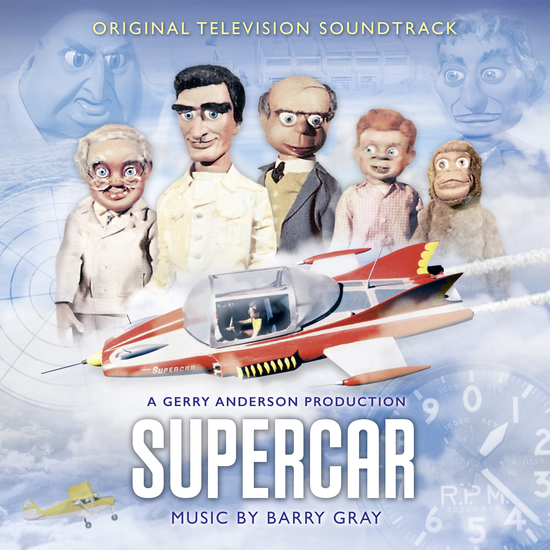 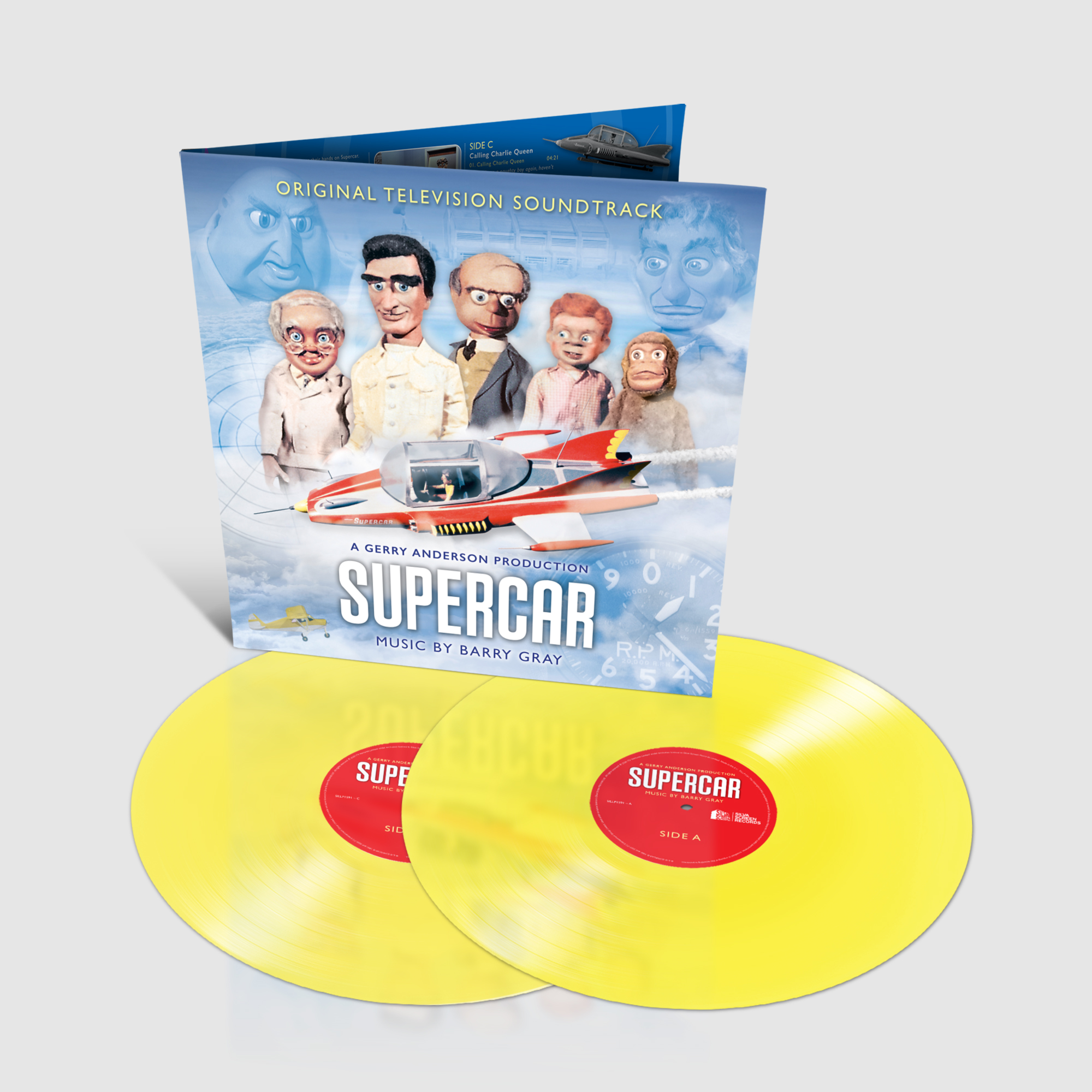 Supercar was the second Gerry Anderson show to use the Supermarionation technique. An impressive thirty-nine episodes were produced between 1961 and 1962, so Barry Gray had to produce the music fast and on a limited budget. He composed a series of themes for locations, situations and characters. The main star of the show, Supercar, is given the heroic theme, whilst the rest of the score veers between charmingly whimsical to support the dialogue and menacing when underlining the drama. The forty-piece orchestra was conducted by Gray himself.

Barry Gray was amongst the first composers to use electronic instruments in music for television. One such instrument was the Ondes Martenot, used to produce otherworldly musical motifs and fragments and later to create sound effects for Captain Scarlet and the Mysterons.