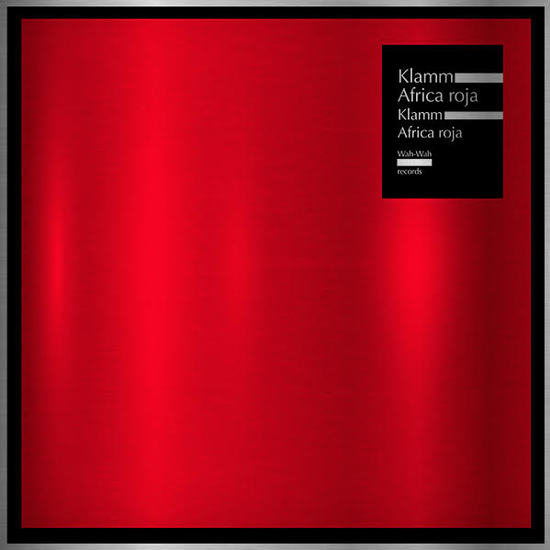 The story of Klamm started in Martorell, 30km near Barcelona, in 1976. Teenagers Josep Saus “Toto”, Antonio K. Puertas and Leo Mariño got together under the influence of bands like Can and King Crimson. The original line up consisted of guitar, bass guitar and drums, and they were barely 16 years old when they began. From there, they evolved and also went though different personnel changes, added new influences, had experimental progressive jazz-rock periods, were touched by the works of bands like Talking Heads or Japan, augmented the range of instruments used with the addition of saxophone, various percussions and synths, and by 1983 they managed to record and self-release their first LP África Roja on Klamm Records. Besides Saus, Puertas and Mariño, the LP has the collaborations of Juanjo Ezquerra, J.P. Santos, Subi, Victor Nubla (Macromassa, Bel Canto Orchestra, FSM, Naif, a.o.), Abdul El’Marabet, John Greaves (Henry Cow, National Health) and Tres.

The album is a perfect mixture of all their influences, King Crimson styled cold funk, progressive rock experimentation a la Van Der Graaf Generator, art rock with echoes from the New York scene and elements from krautrock, all thrown into the cauldron to come out with one of the most personal and interesting releases made in Spain in that period.

Still pretty obscure, this album deserves to reach a wider audience. To start with here is a 500 copies reissue, mastered from the original tapes, housed in its original artwork printed over metallic silver cardboard with the additional bonus of a lavish 16 page full colour booklet featuring extensive liner notes (written in Spanish) and lots of photos. 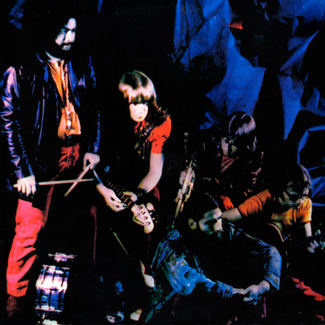 Farmyard
Back To Fronting 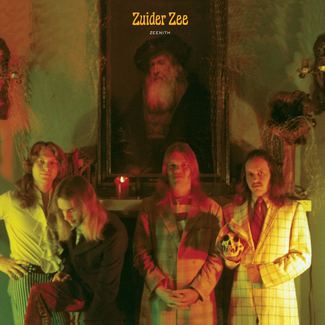