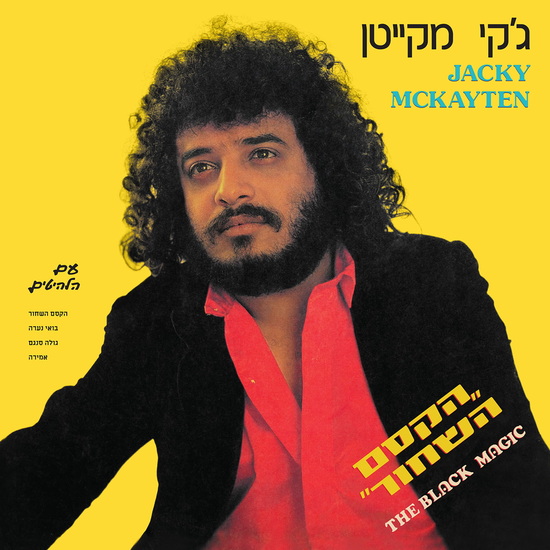 Transcendent Yemenite interpretations of Bollywood soundtracks from 1982. An ultra-rare album by Jacky Mckayten who combines his own Yemeni heritage together with popular Indian music from film. A deep journey amidst tablas, sitars, and electric guitars, through heartbreaking songs of love and betrayal. McKayten was a highly influential musical figure in Israel yet remained largely underrated until his recent untimely death. This is his most powerful work, reissued for the first time, from the original master tapes, excavated by Fortuna Records. 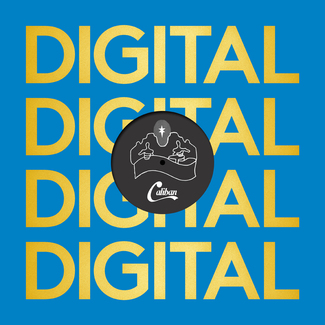 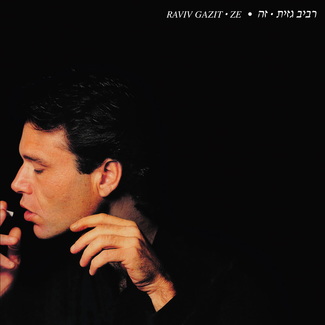