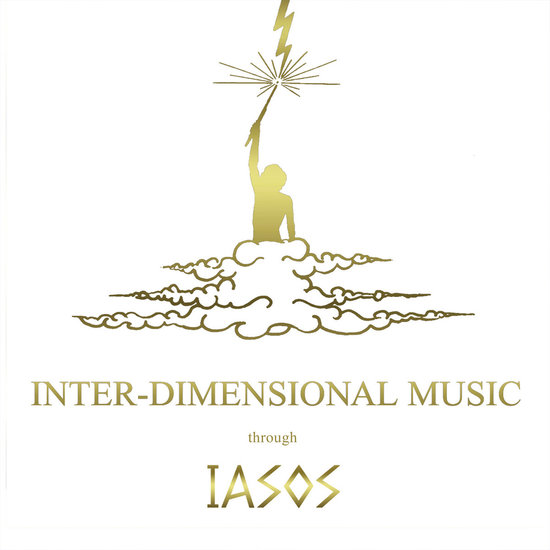 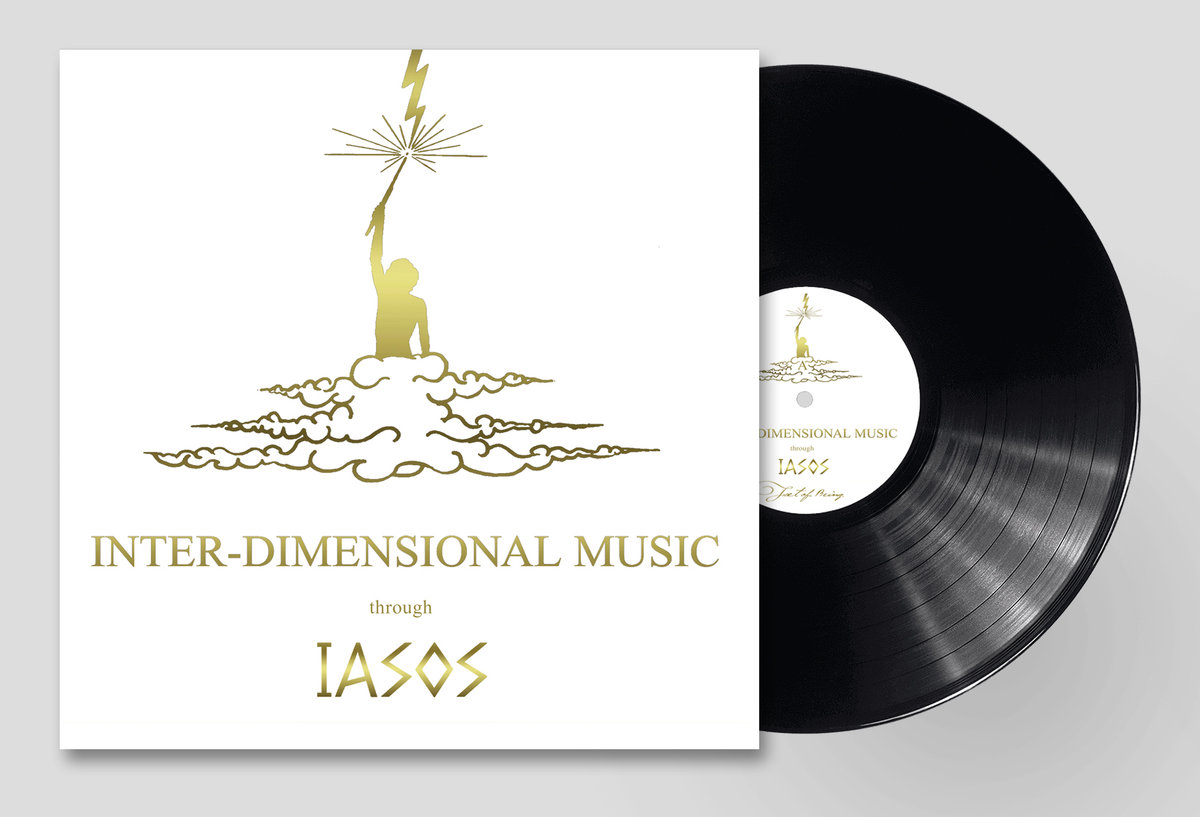 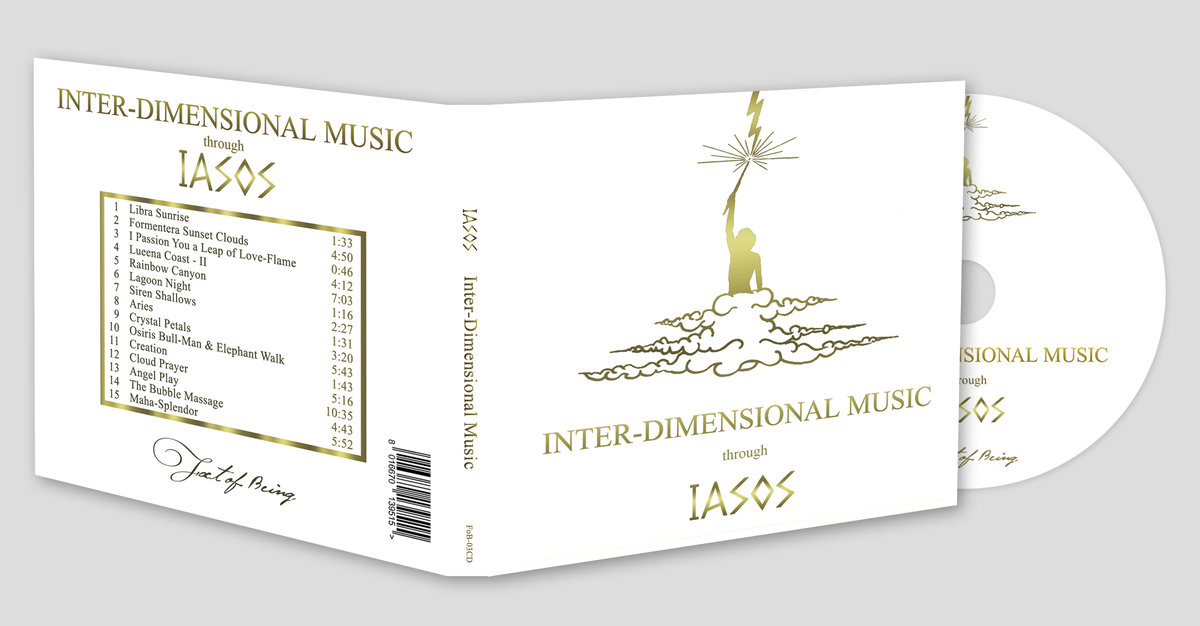 A “Fact of Being” was lucky happy to invite you to Iasos dimension and presents 3 epic ambient/new-age releases from a remarkable artist.

Iasos is a Music Creator, specializing in celestial, heavenly, inter-dimensional music. He is also one of the original founders of “New Age,” named "the Duke Ellington of New Age and the “Creator of New Age” by the New York Times. His albums often appear in lists like “the list of 50 Best Ambient Albums of All Time.” by Pitchfork, and “The 20 best new age albums“ by Factmag, to name just a few.

Since 1968 Iasos has remained focused and dedicated to his original intention – composing and recording his music, giving seminars, and doing multi-media concerts around the world. His music has been used by NASA, LAZARIS, ENCYCLOPEDIA BRITANNICA, LASERIUM, and HEWLETT PACKARD, as well as by numerous hospitals, health clinics, therapists, mental health clinics, and surgeons throughout the world. Despite this, we found that some of Iasos’s masterpieces are criminally rare and hard to get on physical formats. In 2019 through discussions with Iasos, we have chosen 3 albums for the first part of the reissues of Iasos’s music on the Fact of Being on vinyl and audio CD. May this music be an OASIS for your Soul.

In 1975 Iasos, published his first work “Inter-Dimensional Music” which during the years became an absolute classic of a new age and ambient music. This is probably a first “new age” album ever released. In addition, a year after in 1976 Steven Halpern, with his well-known masterpiece “Spectrum-Suite” cemented the existence of style. Being unique, the music lays at the crossroads of ambient, new age, psychedelic, prog, and space music. Recommended for fans of Peter Davison, Popol Vuh, Brian Eno, Robert Fripp, Steven Halpern, and Michael Stearns’ early works.

Now, after 45 years since its first publishing, the album is available again on limited CD and VINYL with its original artwork. 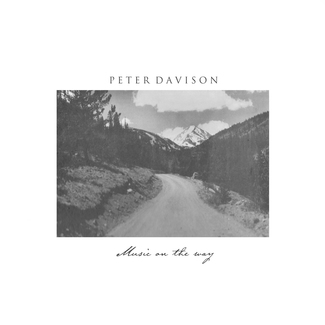 Peter Davison
Music On The Way