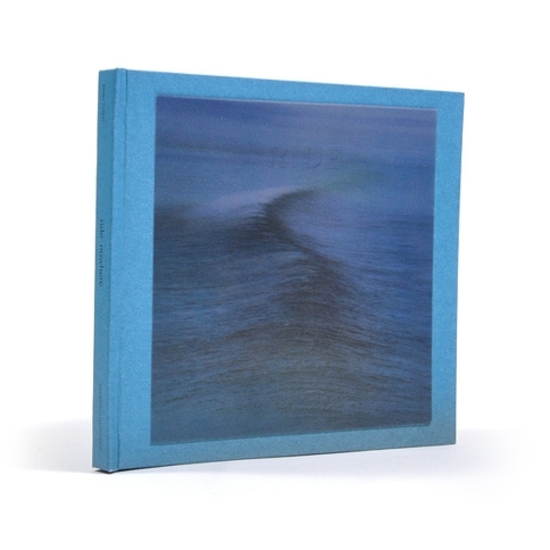 Rhino Handmade and Light In The Attic Records have partnered up to deliver Nowhere: 20th Anniversary Edition to the best record stores and high quality music fans who look for the deep delights retail all over the country.

Oxfordshire quartet Ride quickly rose to prominence in 1989, driven by the chart success of its first three EPs, the intensity of its live shows, and a hypnotic and moody sound that presaged alt-rock’s ascendance. In October 1990, the band released its first full album Nowhere, a tour de force of intertwining guitars, intimate but otherworldly vocals, and open-ended lyrics. Two decades later, the album still resonates and remains one of the era’s high-water marks.

Rhino Handmade celebrates the album’s debut with a two-disc set that includes the newly remastered U.S. version of Nowhere, the EP Today Forever, and an unreleased live show. Adorned with a lenticular version of the album cover, the set’s 5″ × 5″ hardback book-style package includes a 40-page booklet with rare photos and an essay by author Jim DeRogatis.

Together Andy Bell, Mark Gardener (guitar/vocals), Steve Queralt (bass), and Laurence “Loz” Colbert (drums) created a mysterious sound that was both dense and dynamic as evidenced by tracks like “Taste,” “Seagull,” and the title track. And yet, at the center of this sonic swirl were memorable hooks and tightly written songs like “Kaleidoscope,” “Vapour Trail,” and “Dreams Burn Down.”

For this anniversary edition, Rhino Handmade bolsters the 11 tracks found on the U.S. version of Nowhere with four songs from the EP Today Forever, which was released in March 1991 by Creation Records, the band’s U.K. label. Short but essential, the tracks include “Unfamiliar,” “Sennen,” “Beneath,” and one of the band’s best, “Today.”

The second disc reveals another of the band’s facets with an hour of live music recorded April 10, 1991, at the Roxy in Los Angeles during the group’s first American tour. The previously unreleased 12-song set draws mostly from Nowhere, but does touch on Ride’s self-titled EP from 1990 (“Chelsea Girl” and “Drive Blind”) and the band’s follow-up EP later that year Play (“Perfect Time” and “Like A Daydream”). The live tracks are all newly mixed with supervision by Alan Moulder.