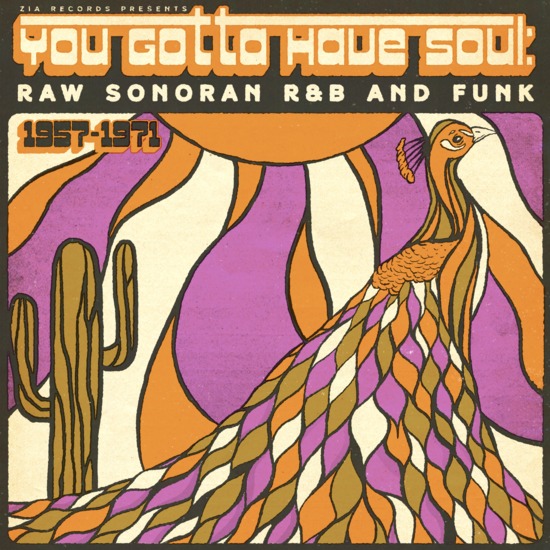 In the late ‘50s and on through the 1960s, Phoenix, Arizona, was home to a thriving R&B scene. Though no other song catapulted onto the national charts like Dyke and the Blazer’s signature “Funky Broadway,” inspired by the South Phoenix road of the same name, regional soul and funk acts picked up steam in the Valley of the Sun as established artists passed through on the way to the West Coast and performers traveled along the bustling Southern California to Texas black corridor. 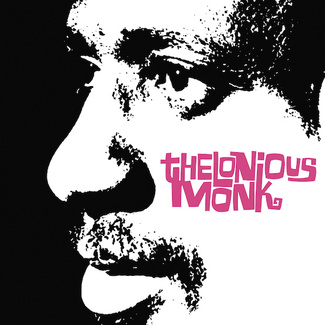