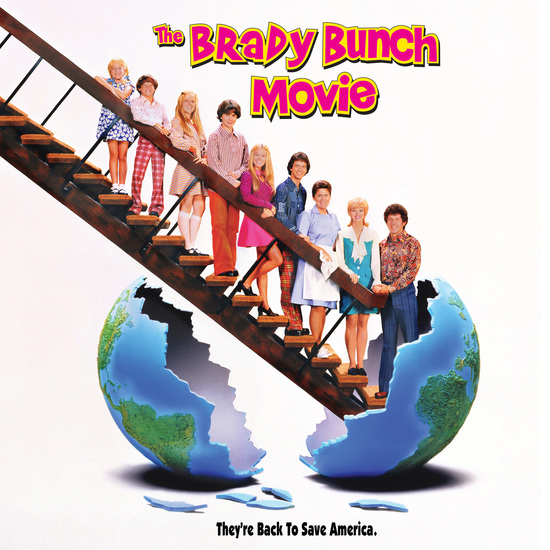 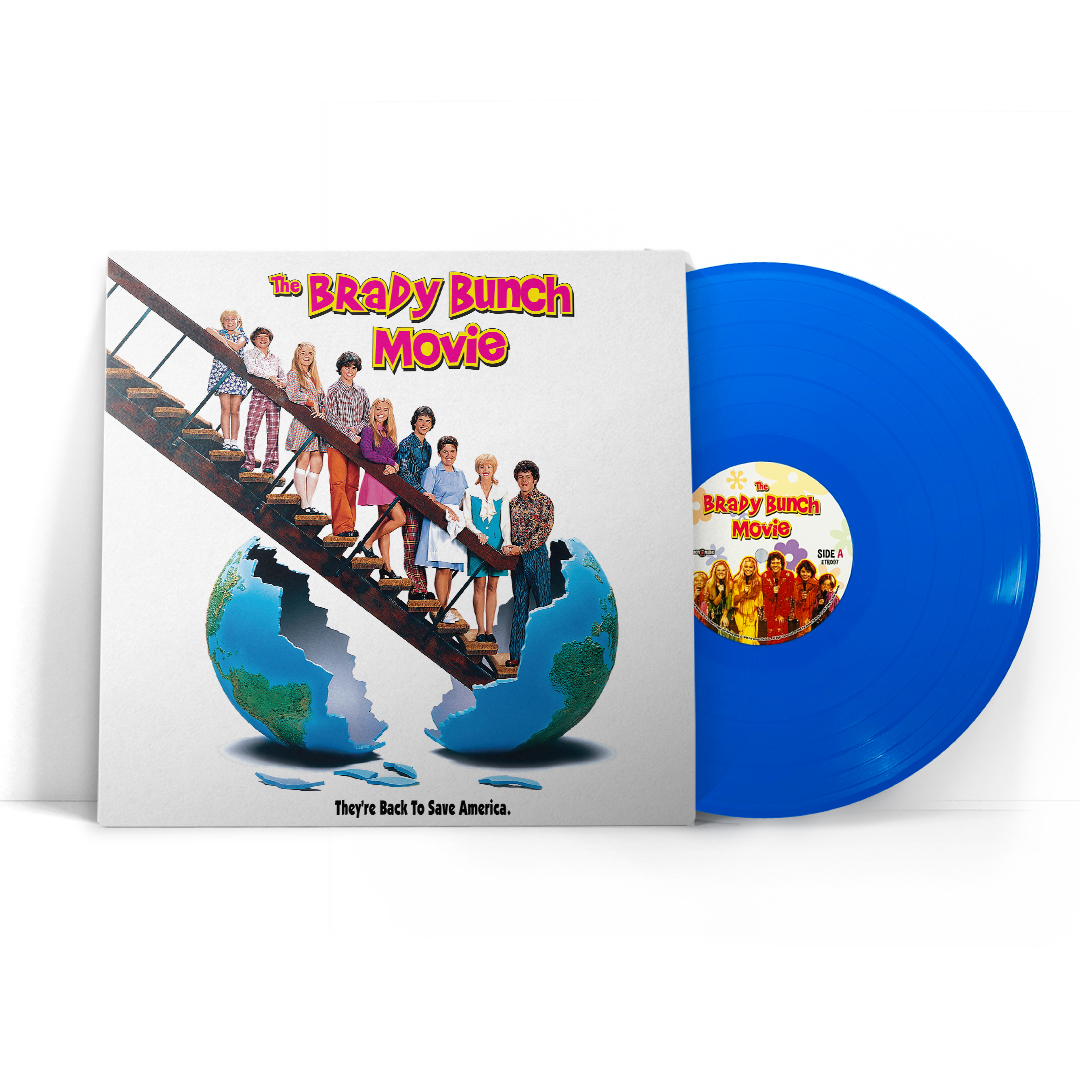 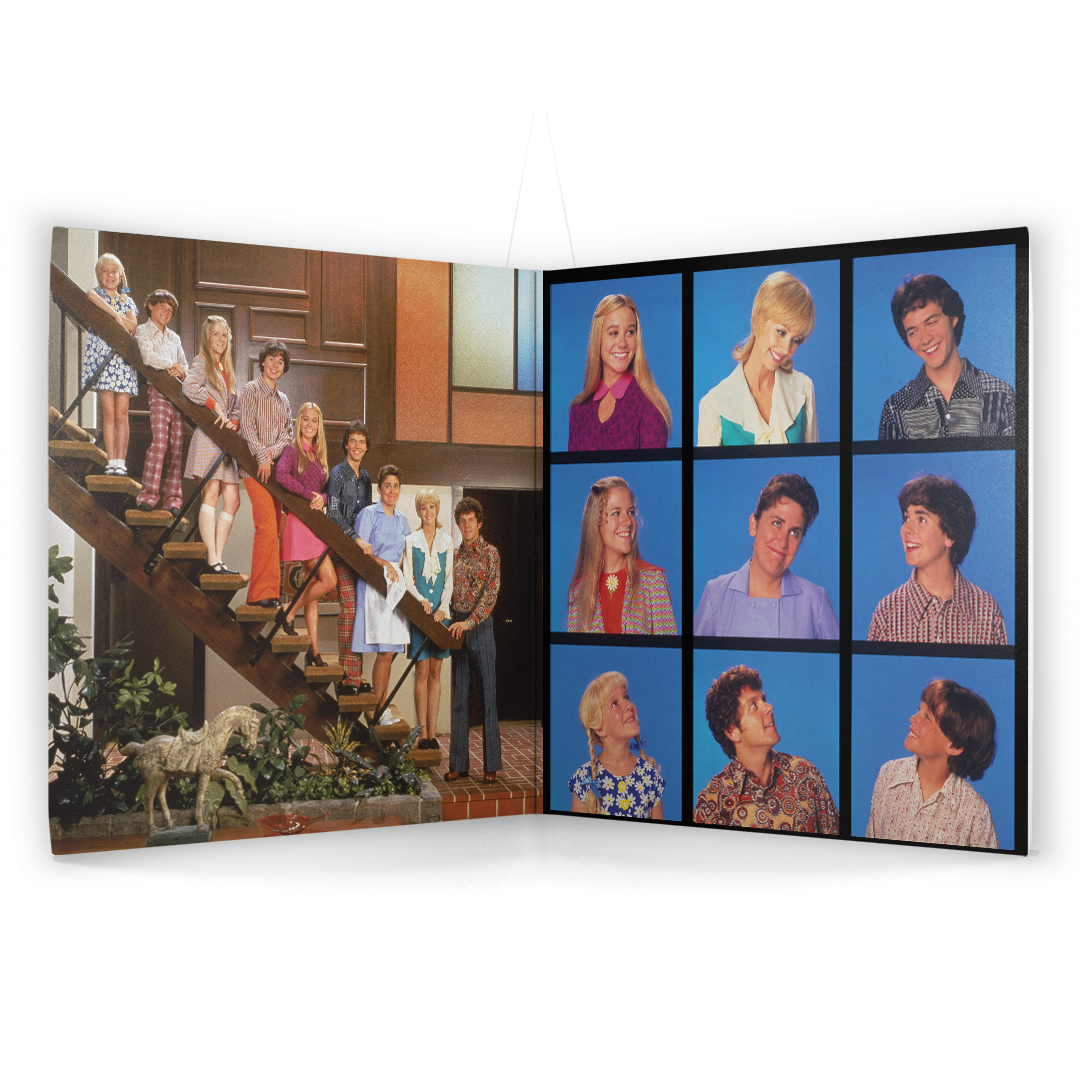 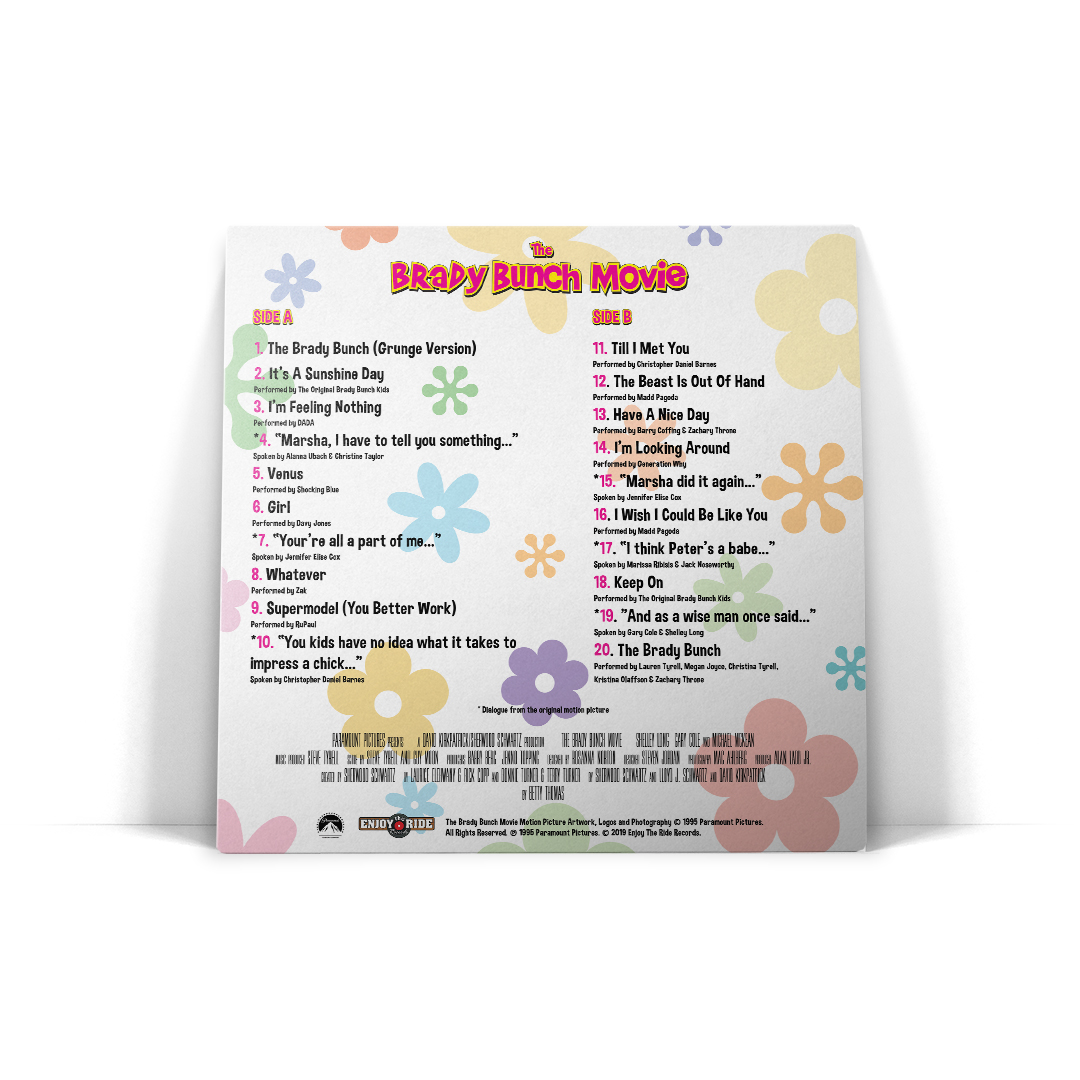 Enjoy The Ride Records and Paramount Pictures are proud to present The Brady Bunch Movie Soundtrack. 25 years ago, theaters showcased a blast from the past with a 90s twist – The Brady Bunch was an iconic, family-friendly show of the 70s, which many of us grew up watching, thanks to television syndication. The film brings the 70s infused Brady family right into the 90s, which is reflected in this unique soundtrack. There are tracks from the Original Brady Kids (“It’s A Sunshine Day” and “Keep On”), sound clips from the film, a reinvented version of Davy Jones’ “Girl,” as well as songs iconic 90s tunes, including RuPaul’s “Supermodel (You Better Work).” This limited edition 25th anniversary album is a groovy accompaniment to the kitschy film! 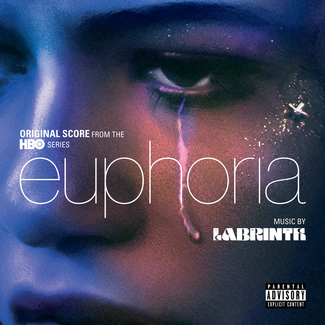