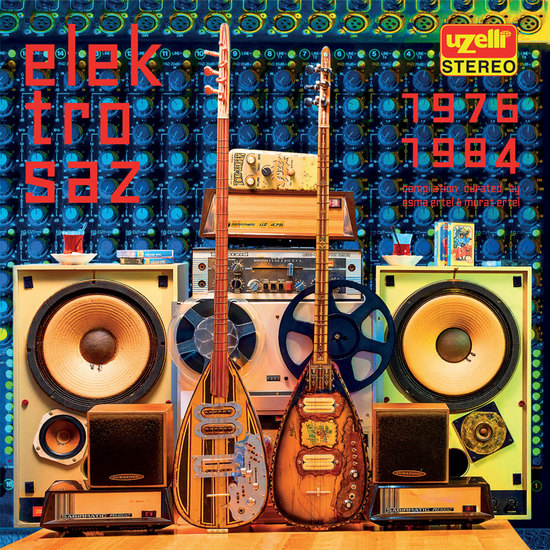 Uzelli Kaset was established in 1971 by Muammer and Yavuz Uzelli in Frankfurt, Germany. Their music resonated not only with the longing that Gastarbeiter (guest workers) felt for the homelands and families they had left behind and the melancholy brought by their difficult living and working conditions in Germany, but also with the joy that welled up at village weddings on their days off, and the long car or train journeys home. Reaching the remotest corners of Germany as well as Turkey, Uzelli Kaset was soon more than just a music company; it became a companion to Turkish workers living far from home. Not counting the handful of 8-track tapes and 14 LPs released in the early days, the catalog consisted entirely of cassettes.

When they opened their Istanbul office in 1977, Uzelli moved beyond production and became successful in the areas of reproduction, distribution and marketing. Taking the catalogs of other production companies under its umbrella, it continued its rapid growth.

The 90s became the CD decade, and because Uzelli Kaset had not released its catalog in CD format, hundreds of albums remained unavailable to an entire new generation. Because the albums had not been released in LP form either, musical explorers ran into the same problem. Remaining active and serving in various areas of the music industry, Uzelli carefully preserved its visual, audio and document archives, ensuring their survival to the present day.

After an immense amount of work, this catalog, which had long awaited discovery by new generations, was finally released in digital format. For record collectors seeking the spirit of those times, we also began offering this special selection of compilation albums in vinyl format. As we created this series, our goal was to guide listeners toward new discoveries, and open new pages for music lovers to explore. Leaving our rich, multifaceted catalog to genuine musicians, curators and artists, our desire became to approach the recordings of that period from a different perspective.

We are overjoyed to know that our continuing meticulous work will bear fruits whose taste and aroma have been long forgotten.