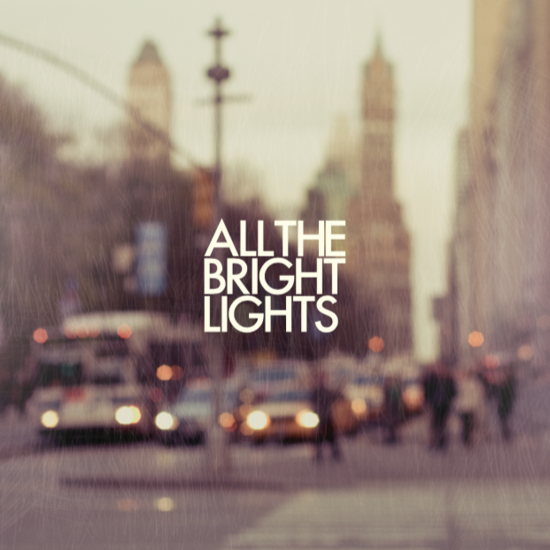 Old Bear reissued is excited to announce that we will be reissuing the self titled debut album by atmospheric instrumental rock band, All The Bright Lights on vinyl to commemorate the ten year anniversary of its original release.  All The Bright Lights was a North Carolina based trio that quickly made a name for themselves with alt rock and indie fans due to their unique brand of melodic swirling guitars, brooding arrangements, sonic patchwork, and a masterful approach to writing and performing instrumental music that cuts right to the heart.  Members James Duke, Jon Duke, and Jacob Arnold’s musical chemistry is still ear candy for the music lover and we simply couldn’t be more excited to add this release to our growing instrumental Old Bear catalog.  All the Bright Lights’ debut album will be a delight for fans of the Cure, the Smiths, Radiohead, Swervedriver, and Arcade Fire.  Reserve your copy today in advance of its official release!