Color Out Of Space Ost 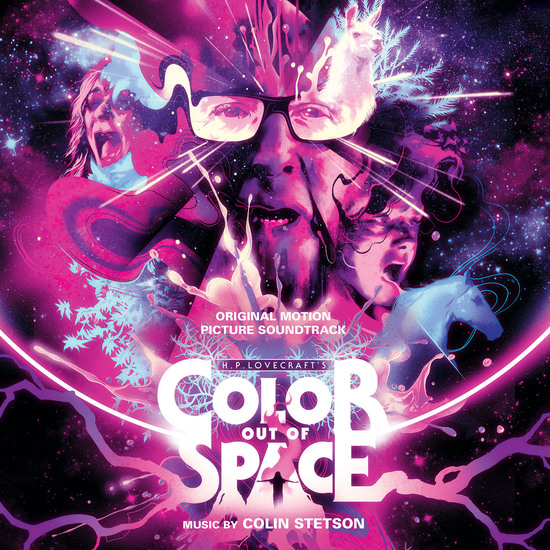 Color Out Of Space OST 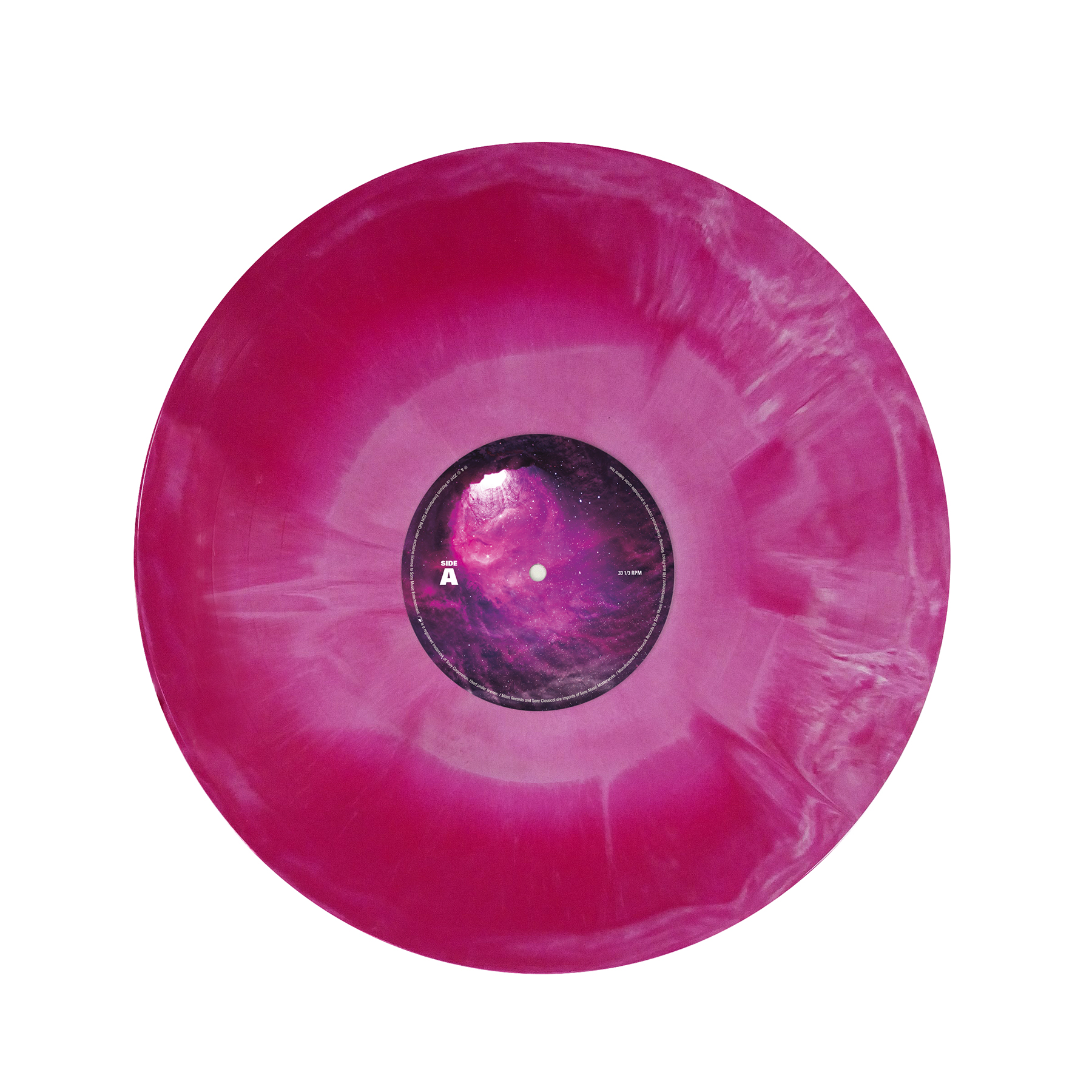 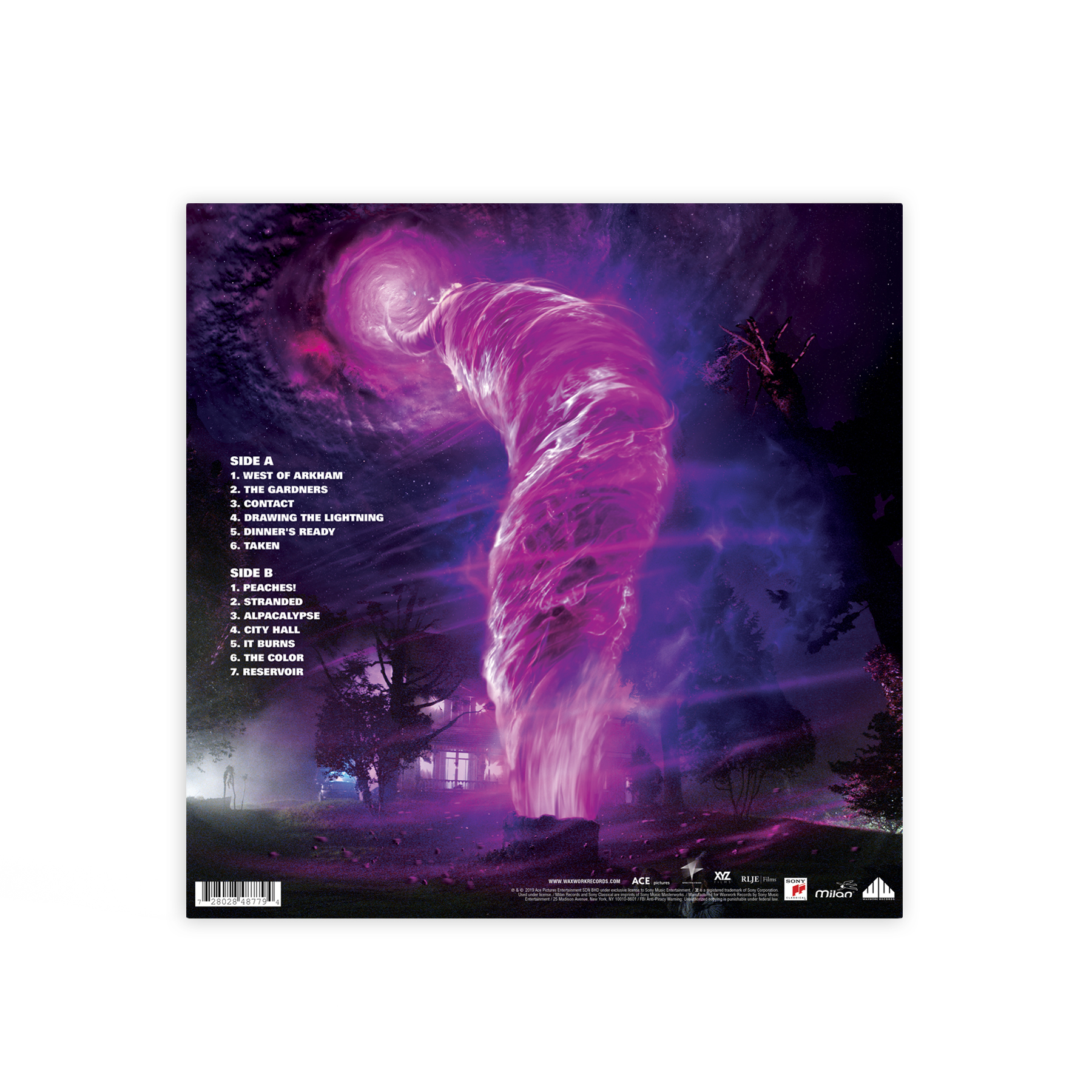 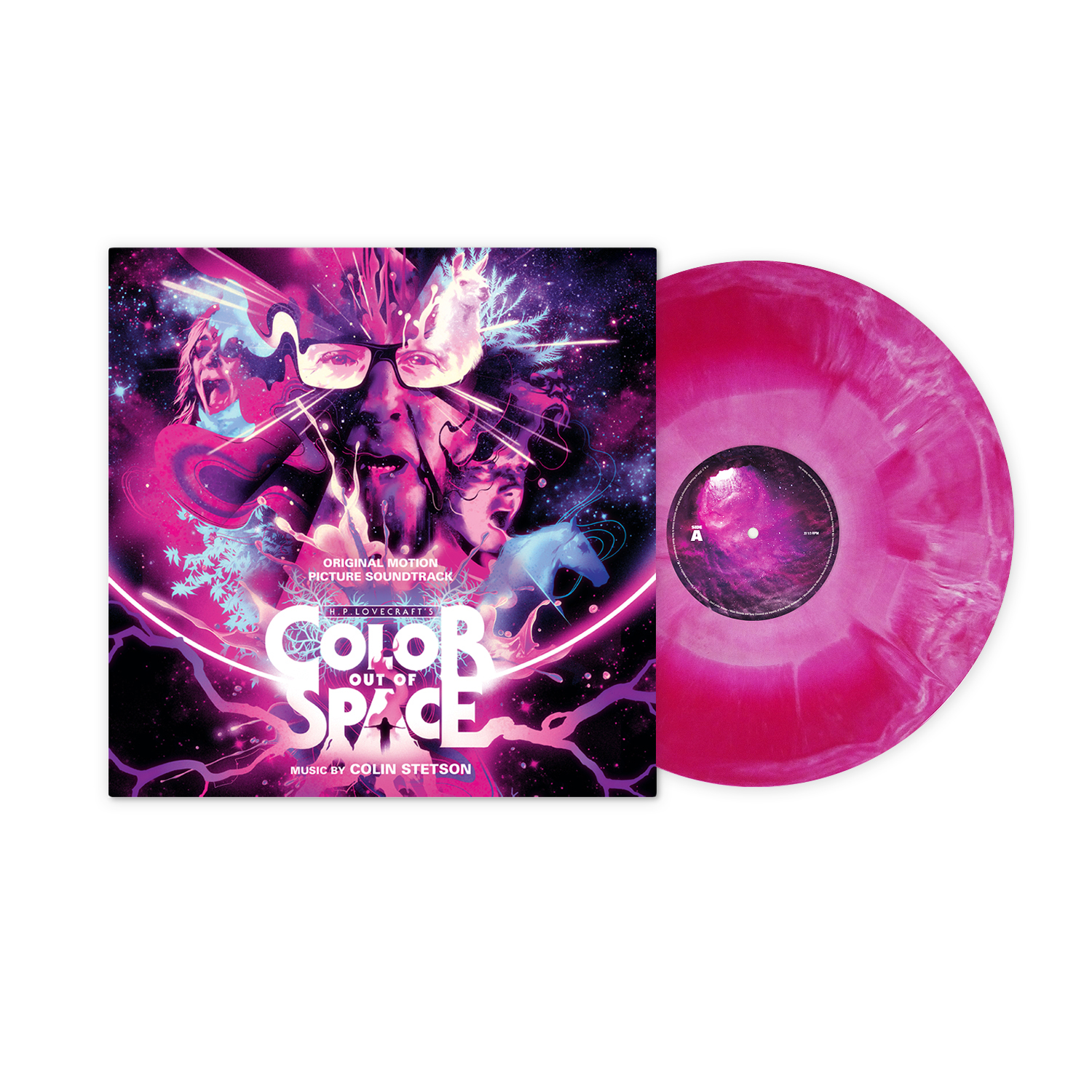 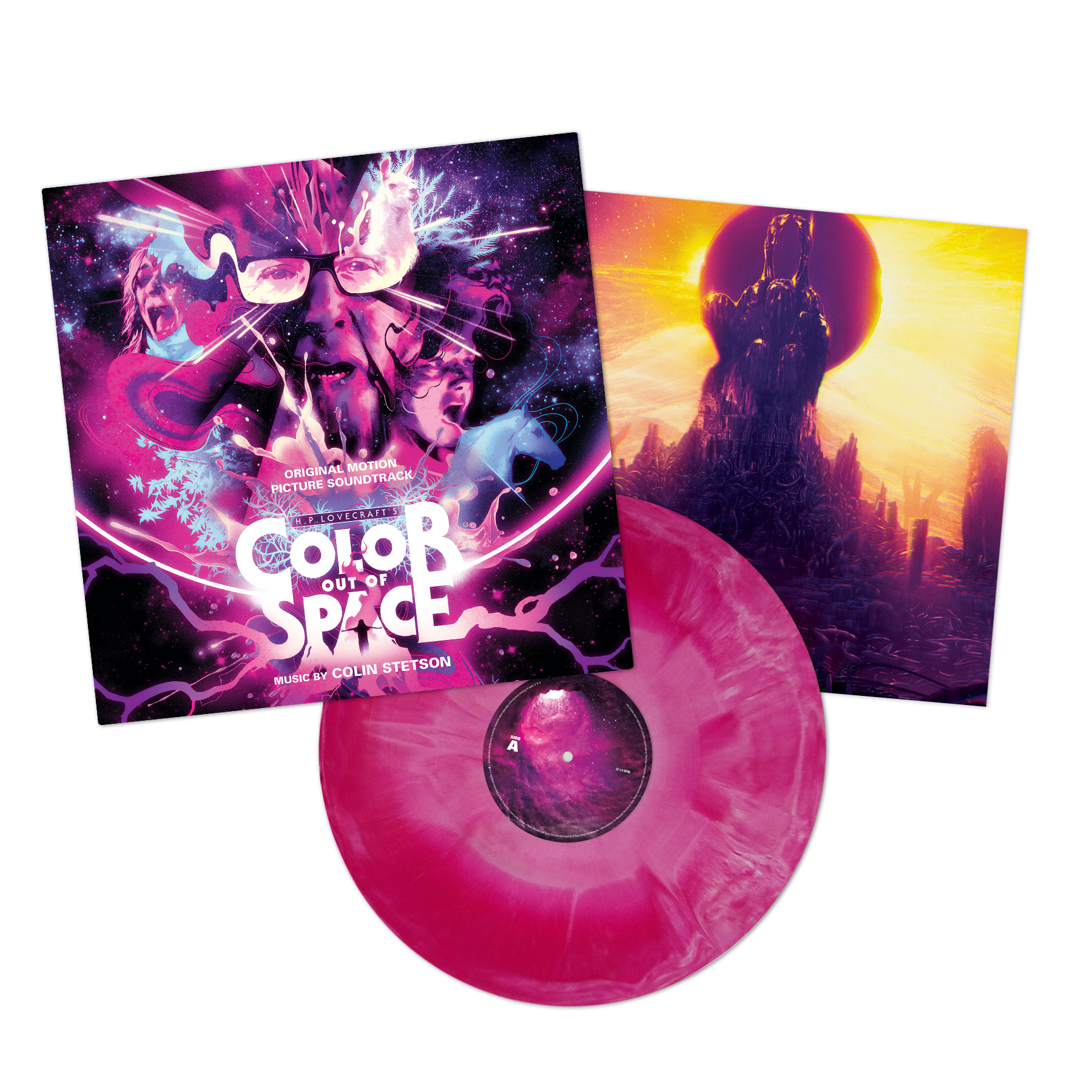 Directed by Richard Stanley (Hardware, Dust Devil), Color Out of Space is based on the short story by H.P. Lovecraft. After a meteorite lands in the front yard of their farmstead, Nathan Gardner (Nicolas Cage) and his family find themselves battling a mutant extraterrestrial organism as it infects their minds and bodies, transforming their quiet rural life into a technicolor nightmare.

Of the soundtrack, Stetson says:
“The question posed initially when conceiving of this score was what exactly is the sonic representation of a cosmic alien color that does not exist in this terrestrial reality? I began trying to answer that by layering the sounds of coral reefs, processing that cacophony and finding the order revealed through harmonic generation of these hyperdensities, and then continued to chase that same concept of ‘transfiguring the natural’ down every path and application I could see. Turns out it’s somewhere between magenta and hot pink :)”